Travellers In the Third Reich 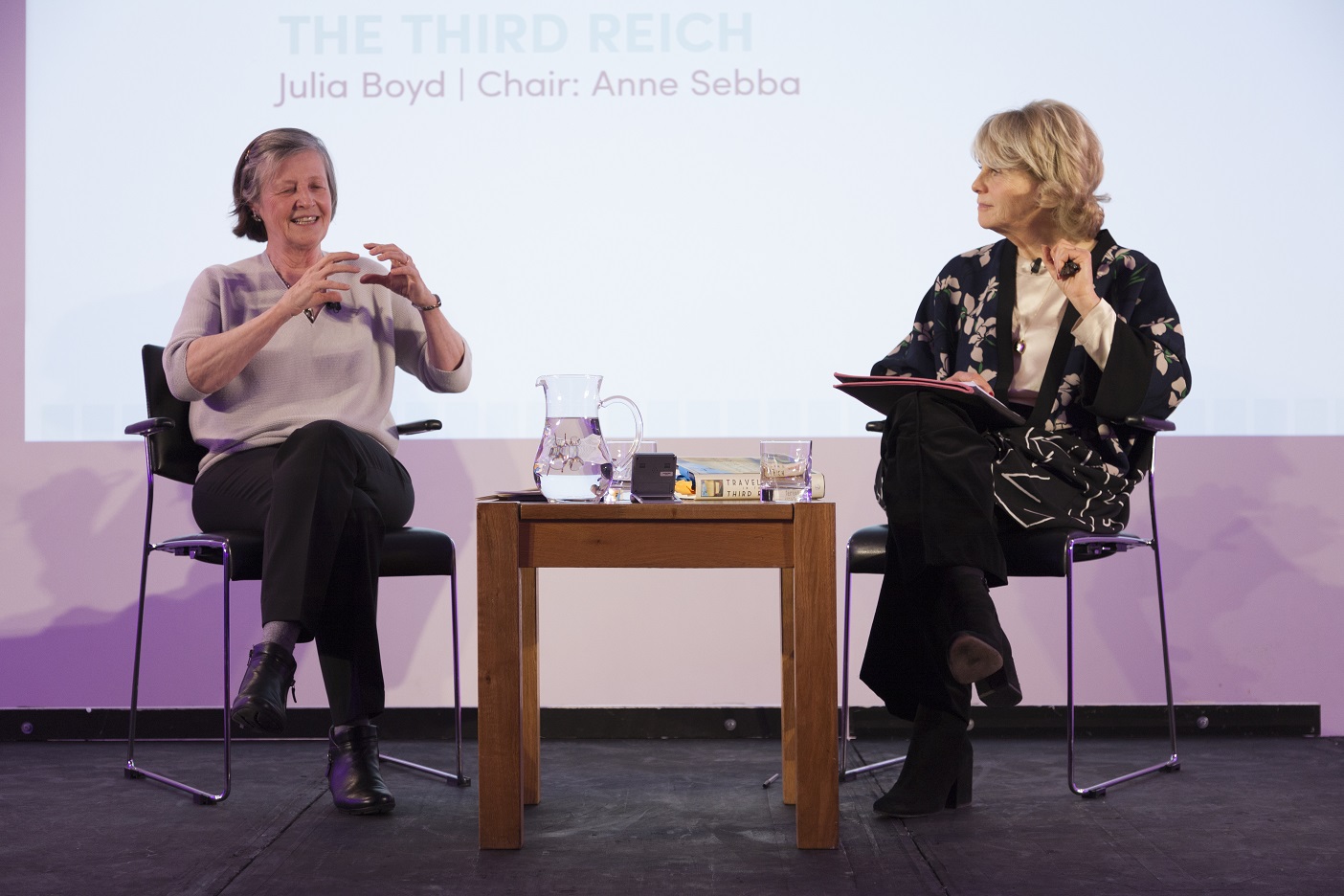 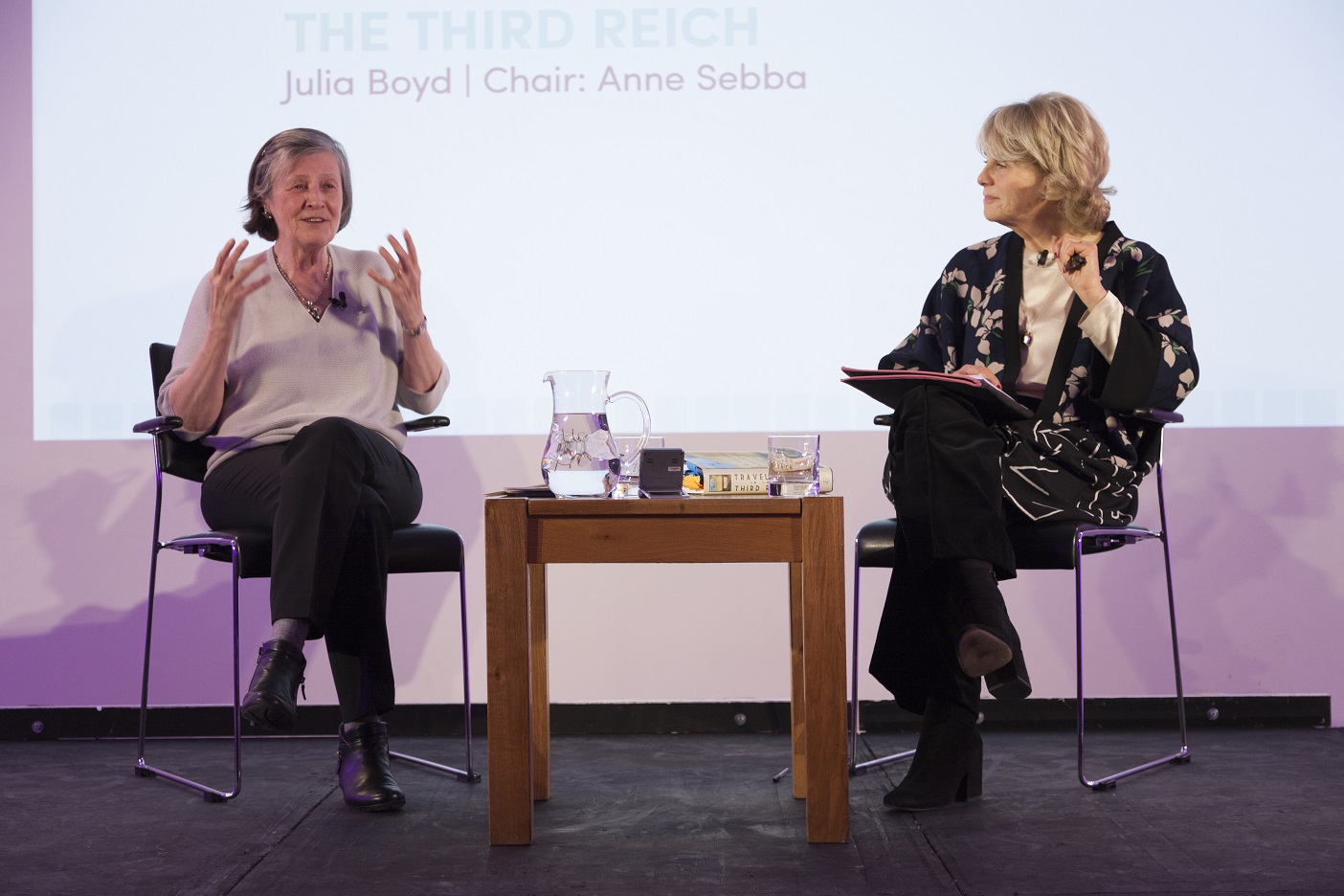 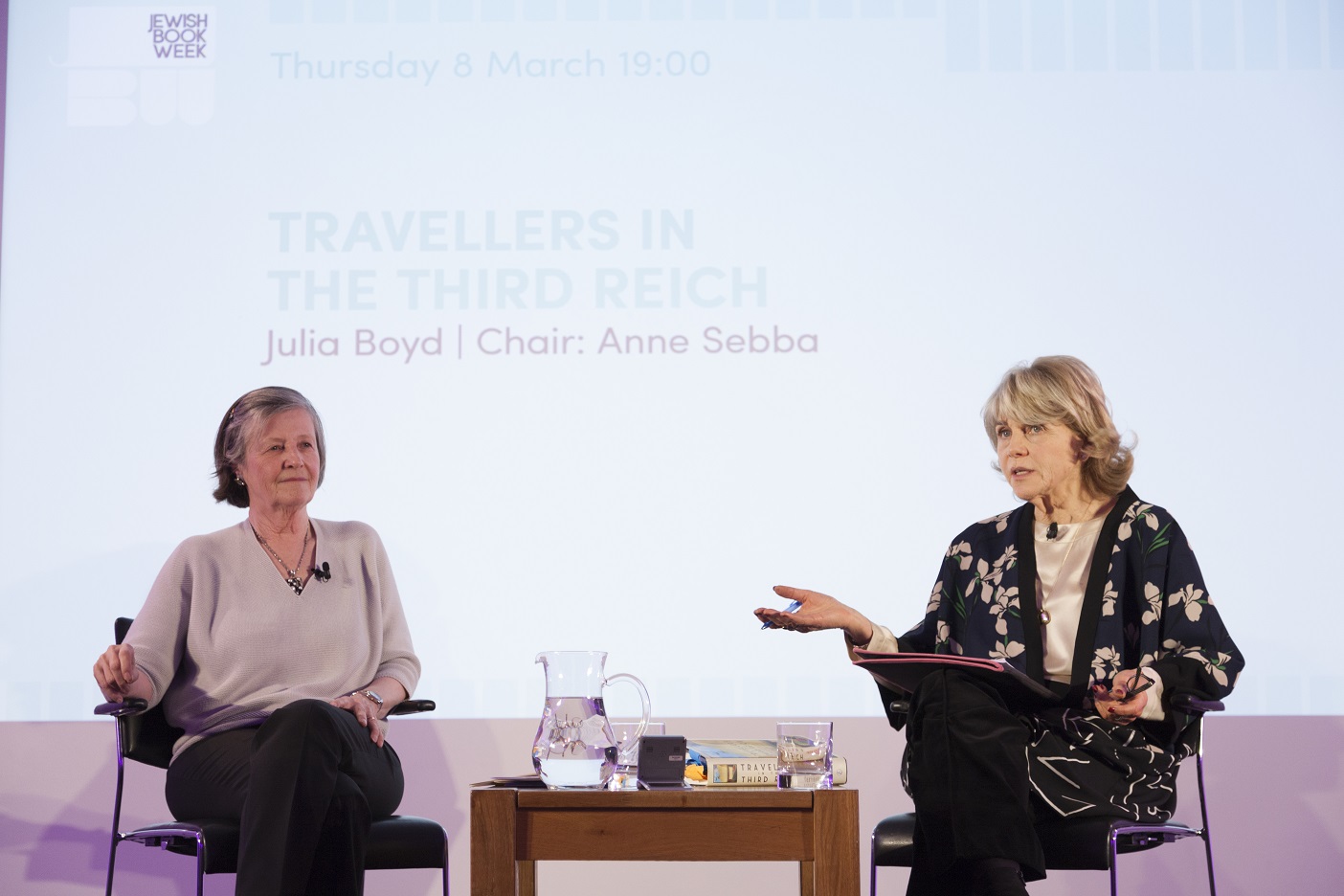 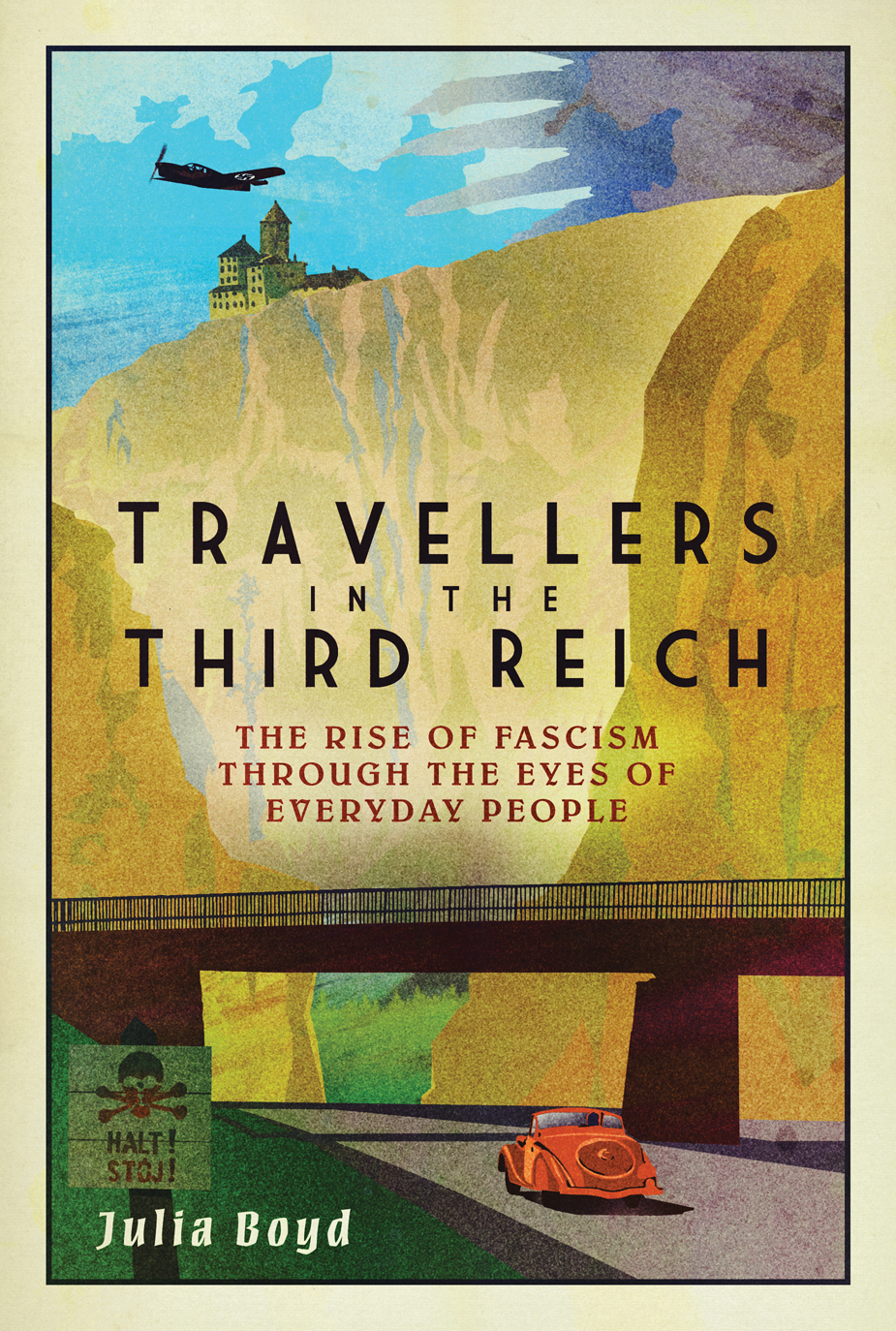 During the 1920s and 1930s, German tourism was booming, particularly among Americans and the British. Attracted by the scenery, the food, the culture, and the favourable exchange rates, they also came to witness the rise of Hitler. Julia Boyd’s book, including extracts from her mother’s 1938 diary, offers an exceptional insight into the period. Based on first-hand accounts by foreigners, Julia Boyd gives voice to a wide range of people, from students, politicians, facists and communists, to scholars, musicians, artists and poets. Scores of previously unpublished diaries and letters have been sourced to present a vivid new picture of the rise of Nazi German.

Julia Boyd is an author whose books include The Excellent Doctor Blackwell: The Life of the First Woman Physician. As the wife of a former diplomat, she lived in Germany from 1977 to 1981.