Travels with Sushi in the Land of the Mind 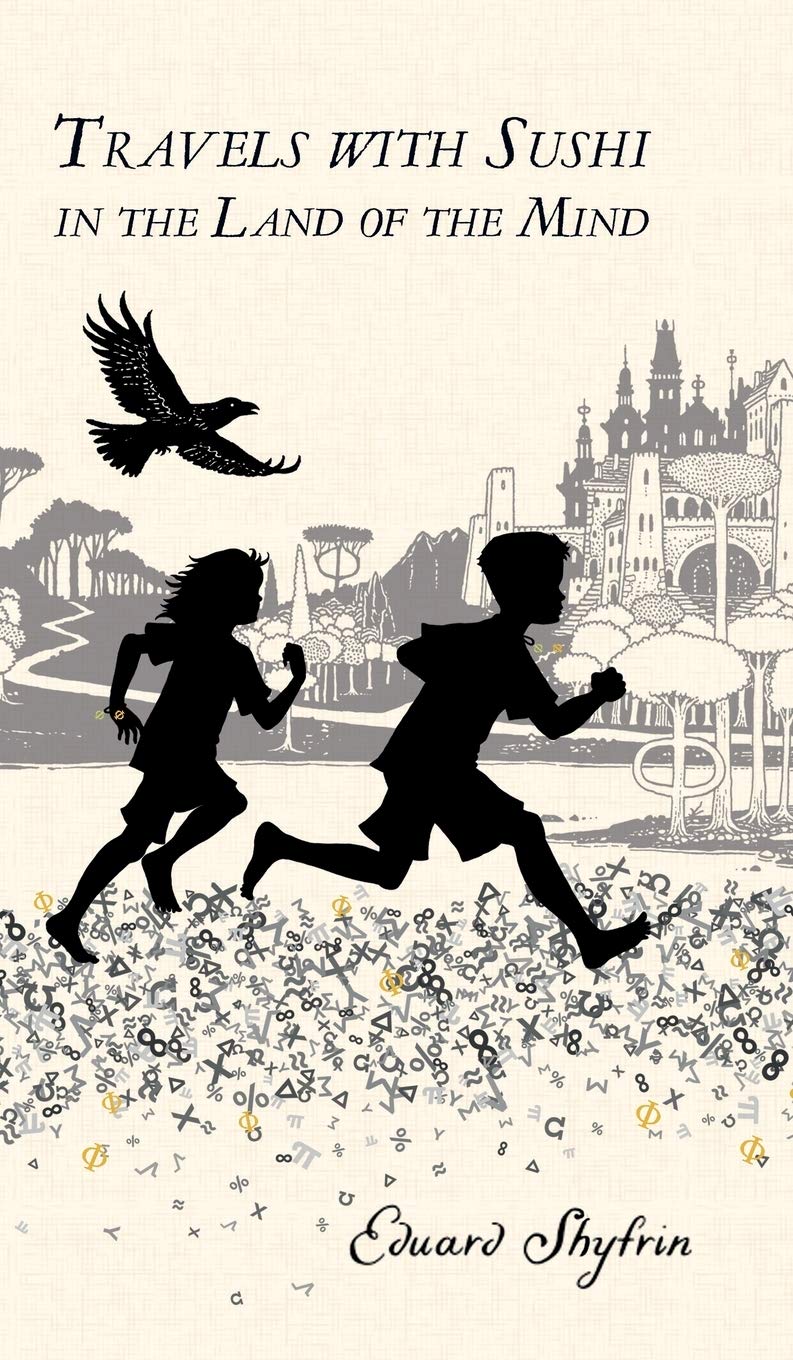 Former World Jewish Congress vice-president Eduard Shyfrin joins us to discuss his Independent Press Award-winning children’s book Travels with Sushi. Inspired by his interest in religion and science, the entrepreneur and author combines fairytale, quantum physics, philosophy and mathematics in a journey through strange lands.

Buy Travels with Sushi in the Land of the Mind from Blackwells. 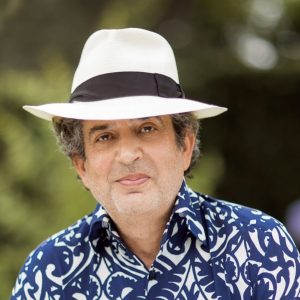 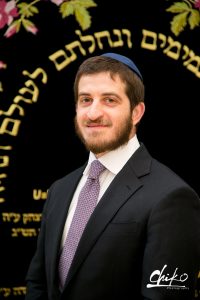 Mendel Cohen is Rabbi of Saatchi Synagogue since 2010, together with his wife Chai, they oversaw the expansion of the community membership and programs and founded Mimi Dwek Hebrew School. In 2018 he joined the Rabbinical team of St. John’s Wood United Synagogue. Mendel, grew up in Leeds, received his Rabbinic ordination from the Machon Semicha Lerabanut in Australia. He has a Masters Degree in Jewish Education and Leadership; and training as a Dayan (Rabbinical Judge) with the Montefiore Endowment.  Mendel has travelled to over 15 countries as part of Chabad’s Roving-Rabbi. He is currently writing a book: Who was Adam’s Dad? The Cohen’s live St. John’s Wood.