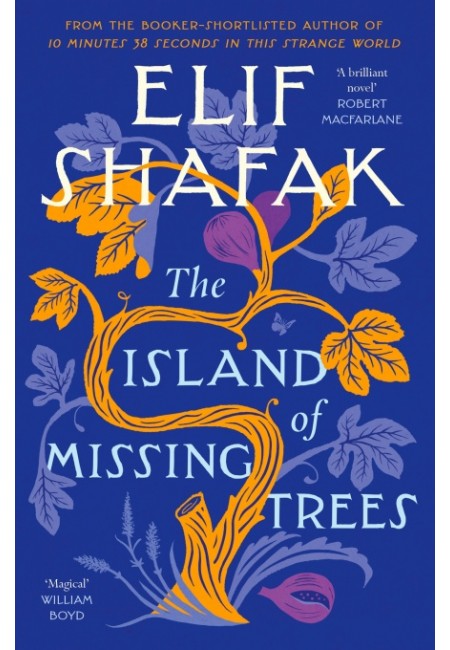 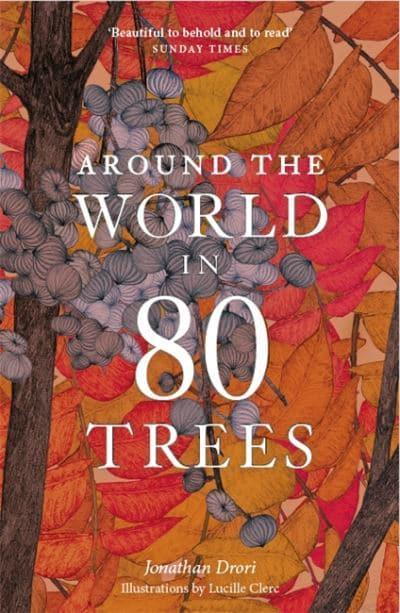 From Islam’s Tree of Life to Tu BiShvat, trees play a central, often mystical, role in cultures and faiths around the world. Three of our favourite speakers take root here to discuss this unique relationship. The Island of Missing Trees, the latest acclaimed book from Elif Shafak, is a bittersweet tale of the star-crossed love between Greek and Turkish Cypriots, partially narrated by a fig tree. When writing the novel she sought advice from Waterstones Book of the Year nominee Jonathan Drori, author of Around the World in 80 Trees. They will be in conversation with another Jewish Book Week regular, award-winning biographer and historian Anne Sebba. 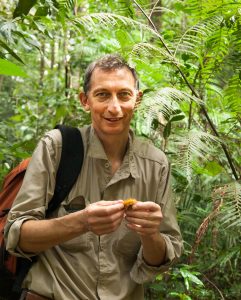 Jonathan Drori CBE is a Trustee of The Eden Project, an Ambassador for the WWF and was for nine years a Trustee of the Royal Botanic Gardens, Kew and The Woodland Trust. He is a Fellow of the Linnean Society and the Zoological Society of London, and a Member of the Institution of Engineering and Technology. He is a former Head of Commissioning for BBC Online and Executive Producer of more than fifty prime time BBC TV series on science and technology. In 2006 he was awarded a CBE.