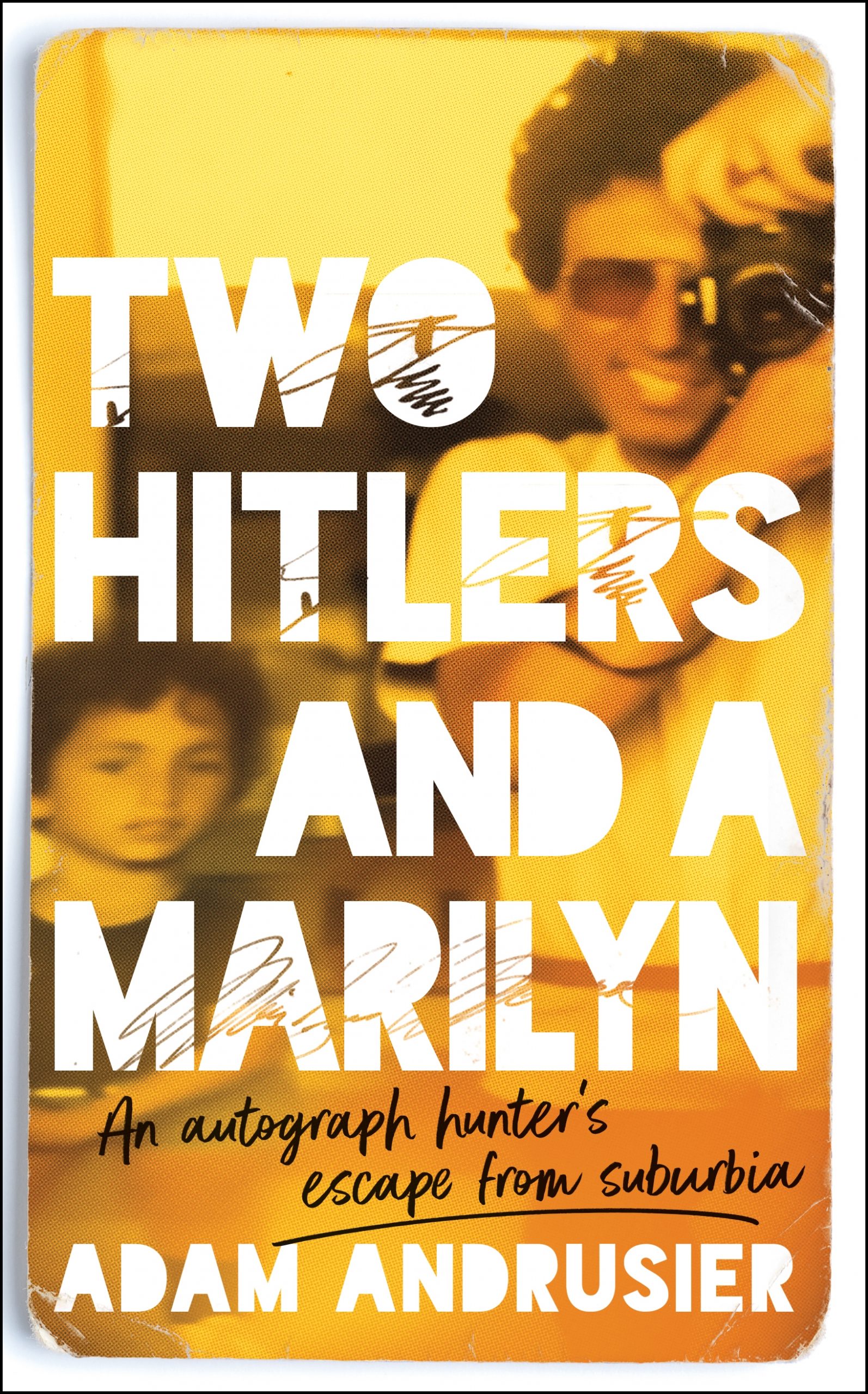 Adam Andrusier spent his childhood in pursuit of autographs. After writing to every celebrity he could think of, from Frank Sinatra to Colonel Gaddafi, he soon jostled with the paparazzi at stage doors and came face-to-face with the most famous people on the planet. It opened up a world beyond his chaotic family home in Pinner and his Holocaust-obsessed father. But as Adam turned from collector to dealer, learning how to spot a fake from the real deal, he discovered that in life, as in autographs, not everything is as it first appears. When your obsession is a search for the authentic, what happens when you discover fraudulence in your own family? The inspiration for Zadie Smith’s Jewish Quarterly-Wingate Literary Prize-winning novel The Autograph Man joins us to discuss his memoir, described as “wise, funny, surprising, touching, and wonderful company” by Jonathan Safran Foer and “the zaniest book I’ve read in eons” by Gary Shteyngart. 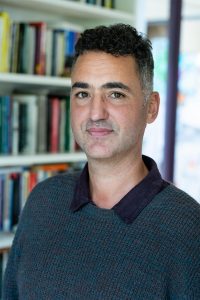 Adam Andrusier is a writer living in North West London. He studied music at Cambridge and completed the creative writing MA at UEA. He is a professional dealer of rare and valuable autographs and his work provided the inspiration for Zadie Smith’s second novel, The Autograph Man. His debut, Two Hitlers and a Marilyn is drawn on his childhood as an obsessive autograph collector and will be published in 2021. Image © Jack Ladenburg