MI9 - A History of the Secret Service for Escape and Evasion 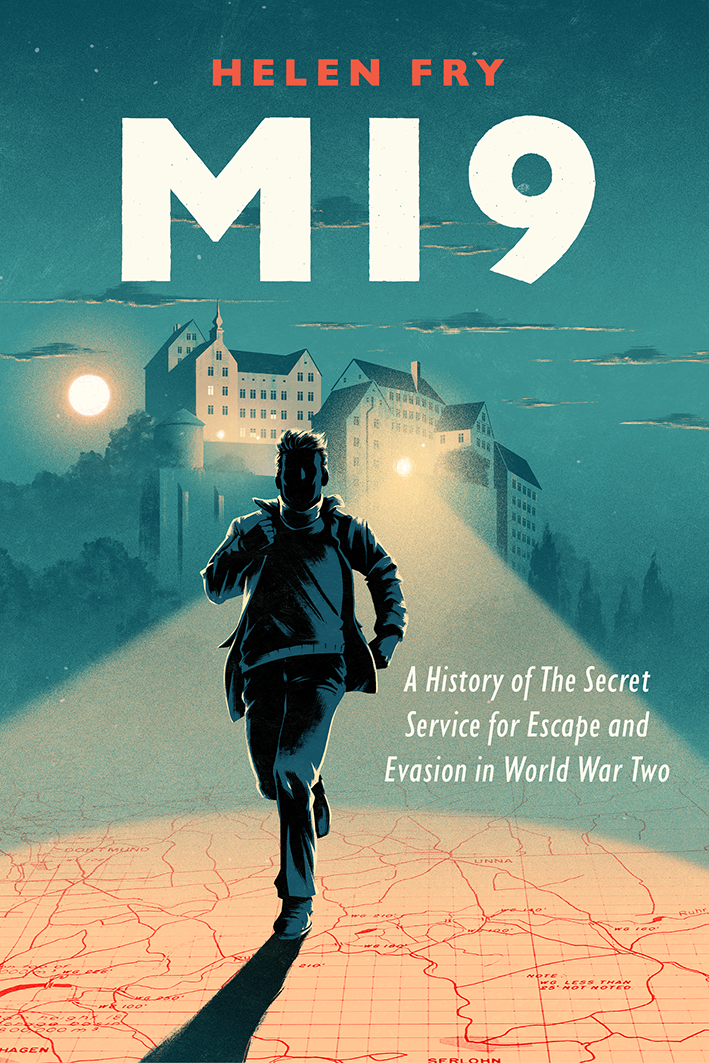 During WWII, Allied fighters trapped behind enemy lines were helped to escape by MI9. This branch of military intelligence, made up of secret agents and resistance fighters, established clandestine escape routes that criss-crossed Nazi-occupied Europe. Often at great risk to themselves and their families, the members of MI9 helped soldiers and airmen to find their way home.

Central to its success were figures such as Airey Neave, Jimmy Langley, Sam Derry, and Mary Lindell – one of only a few women parachuted into enemy territory for MI9. This scintillating account combines escape and evasion tales with the previously untold stories behind the establishment of this much-neglected secret organisation.