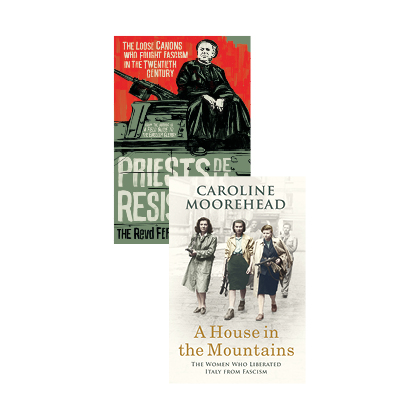 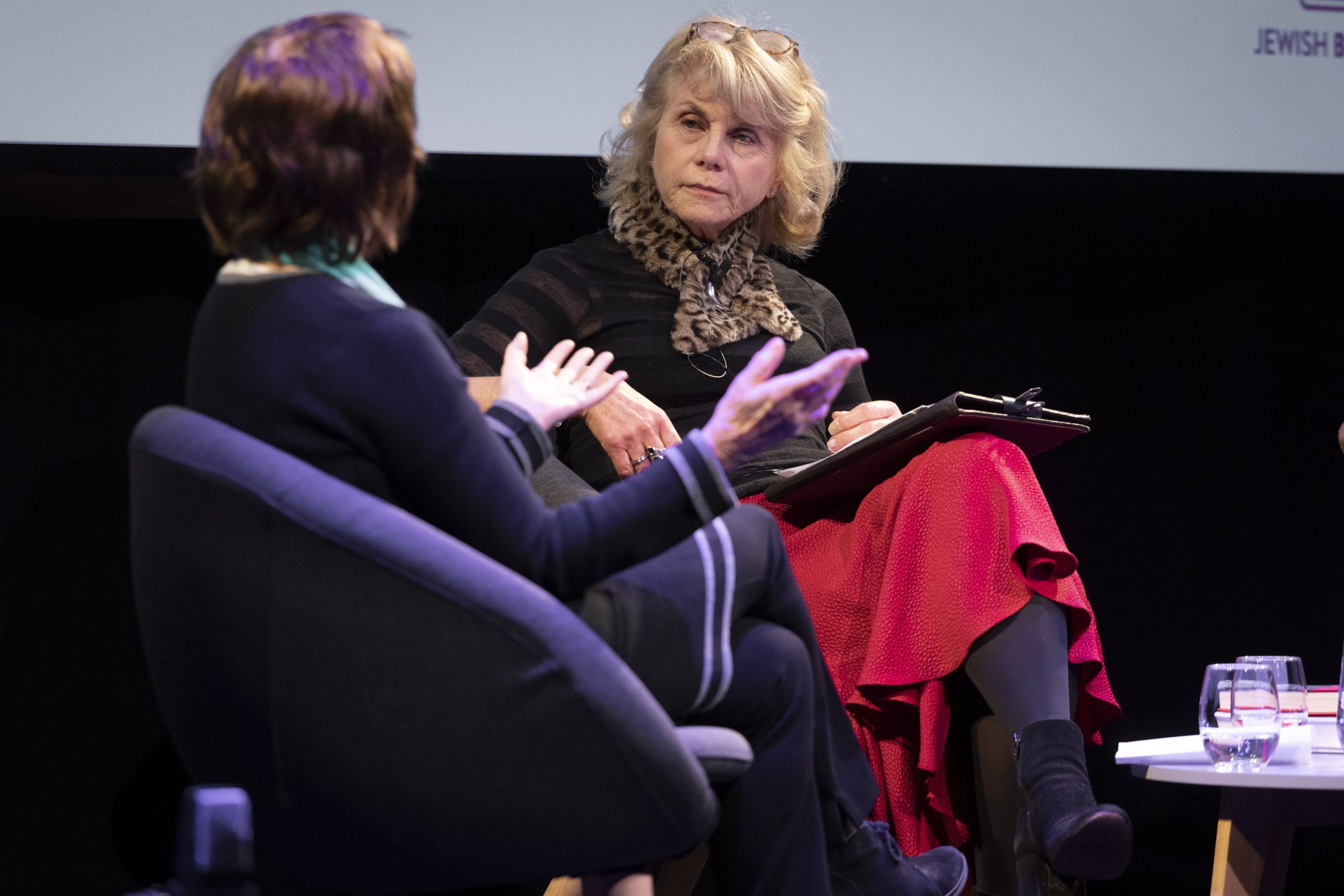 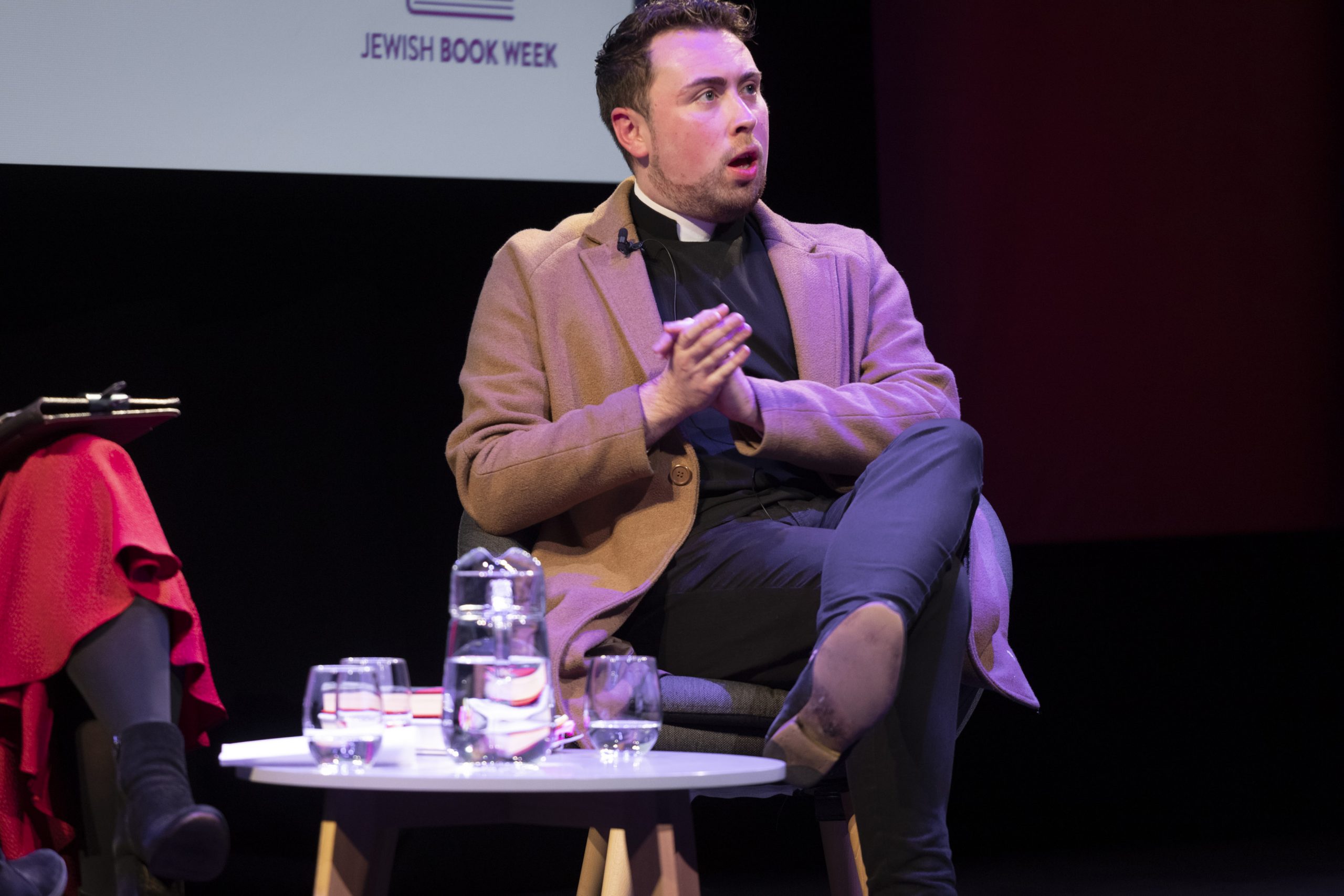 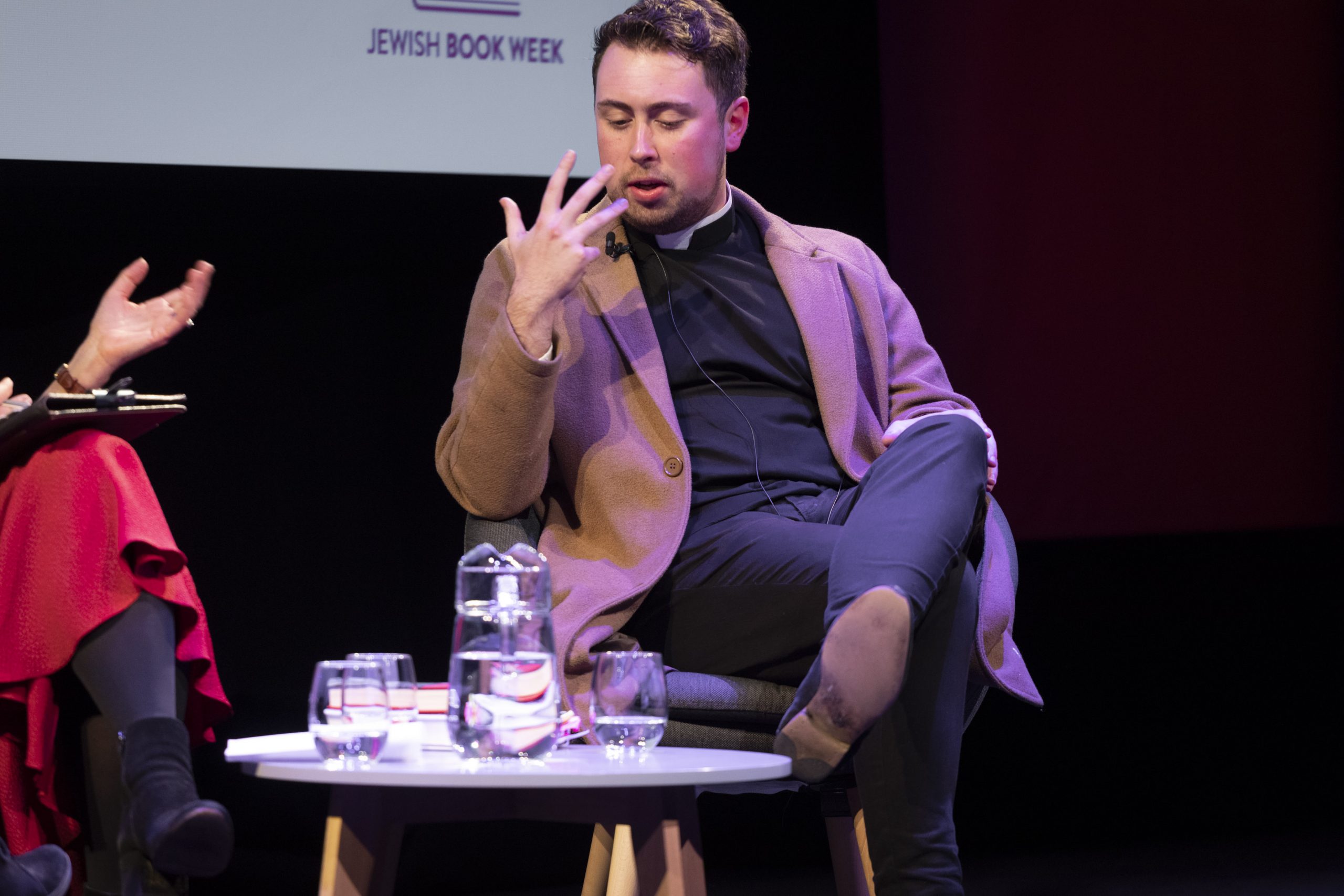 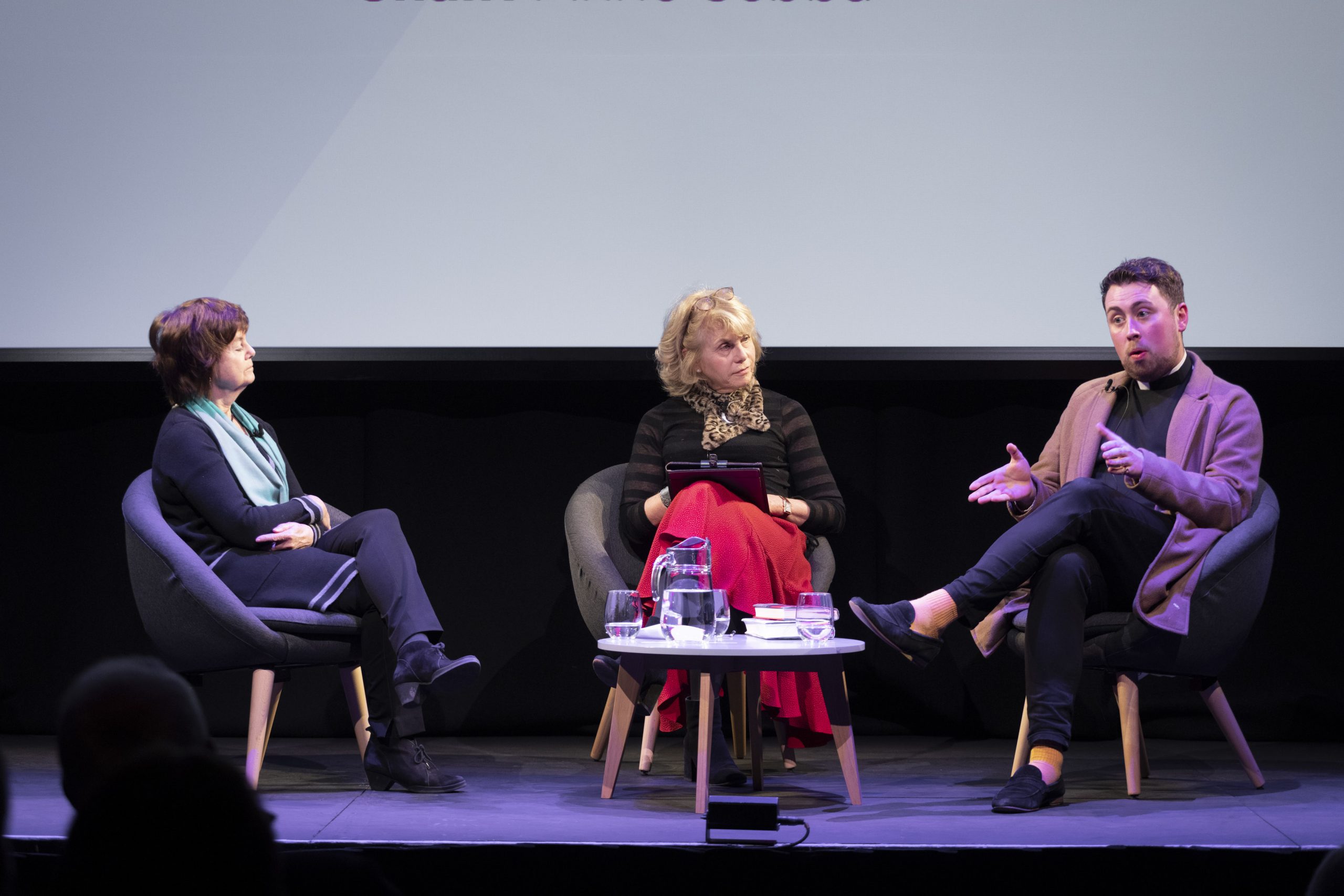 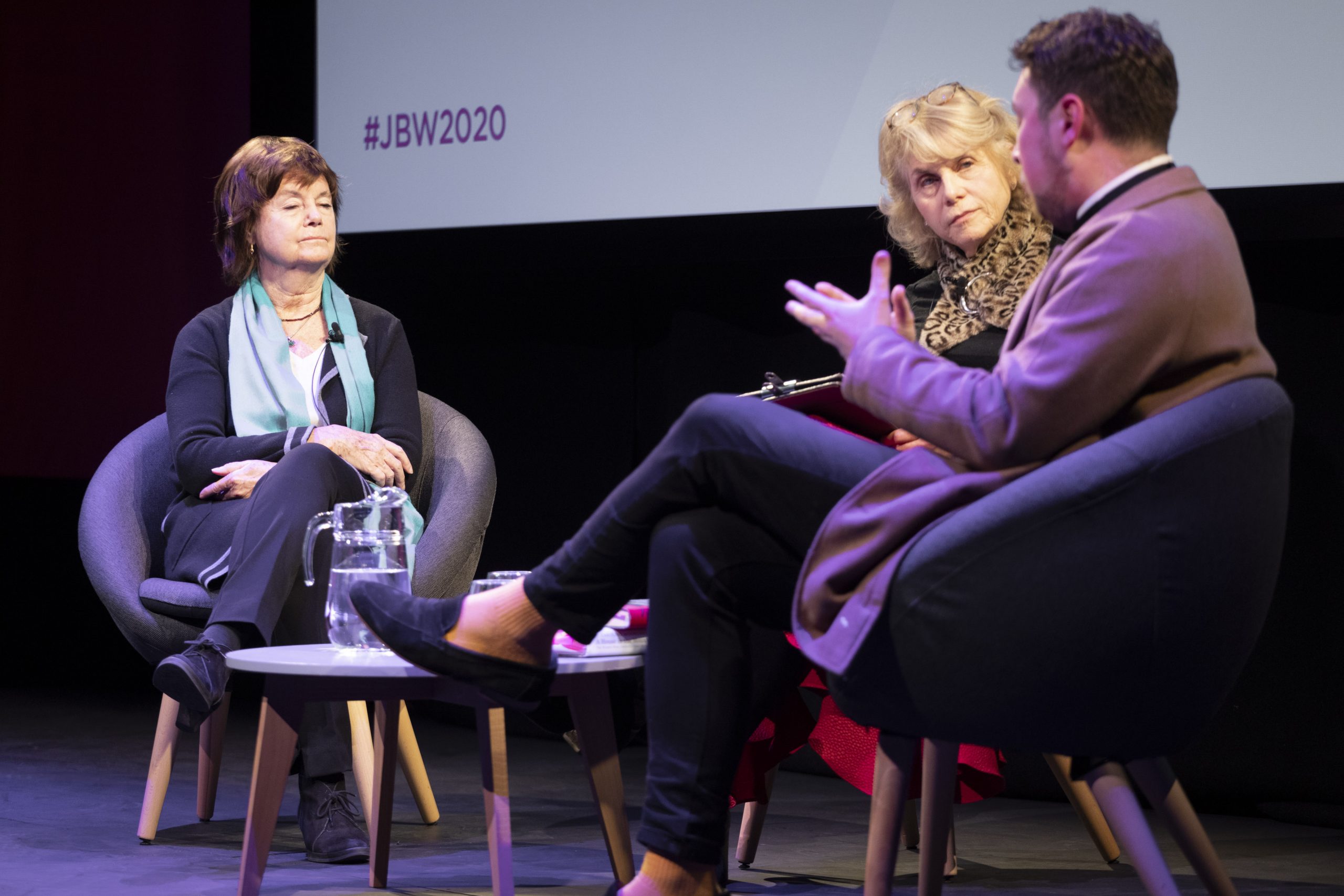 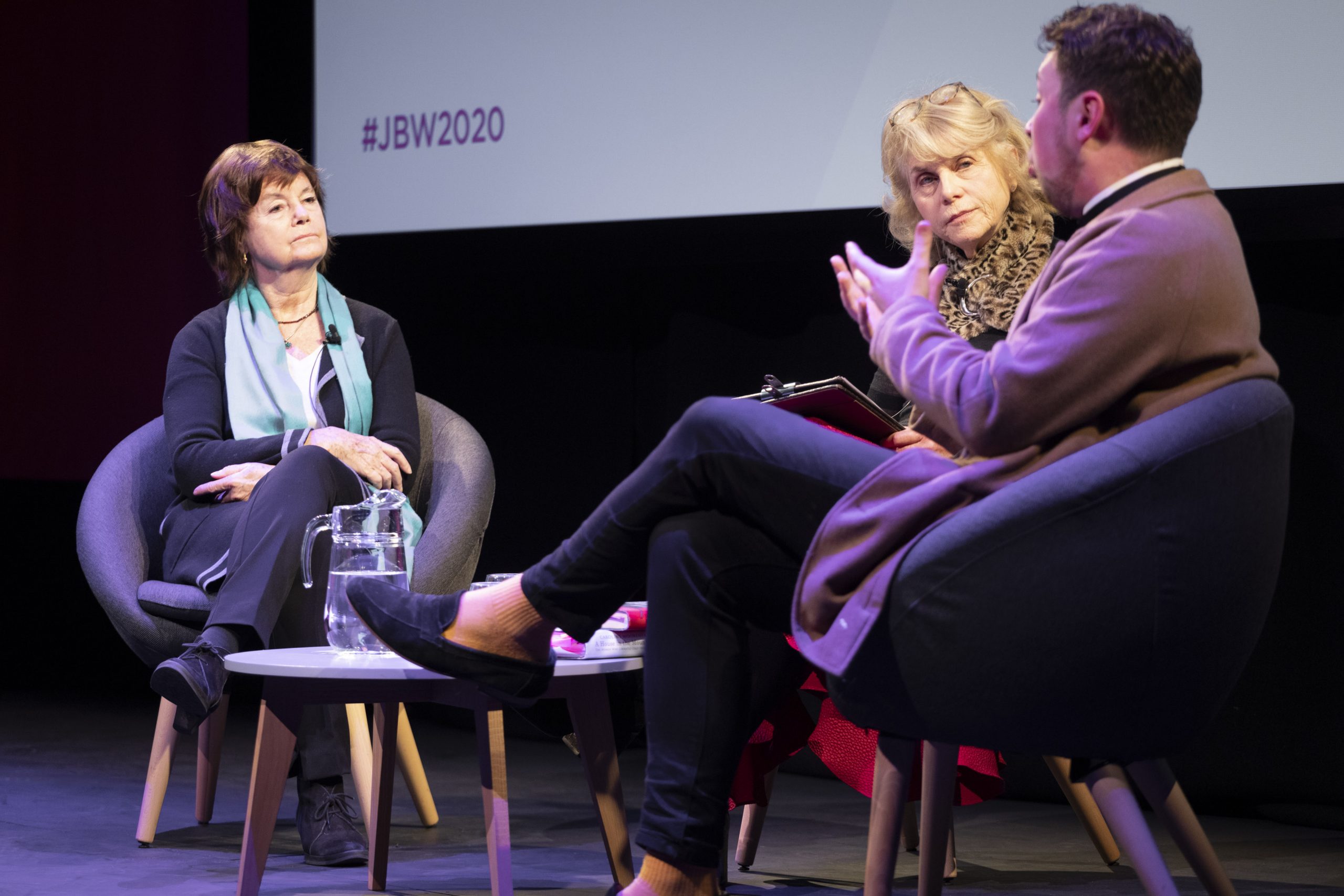 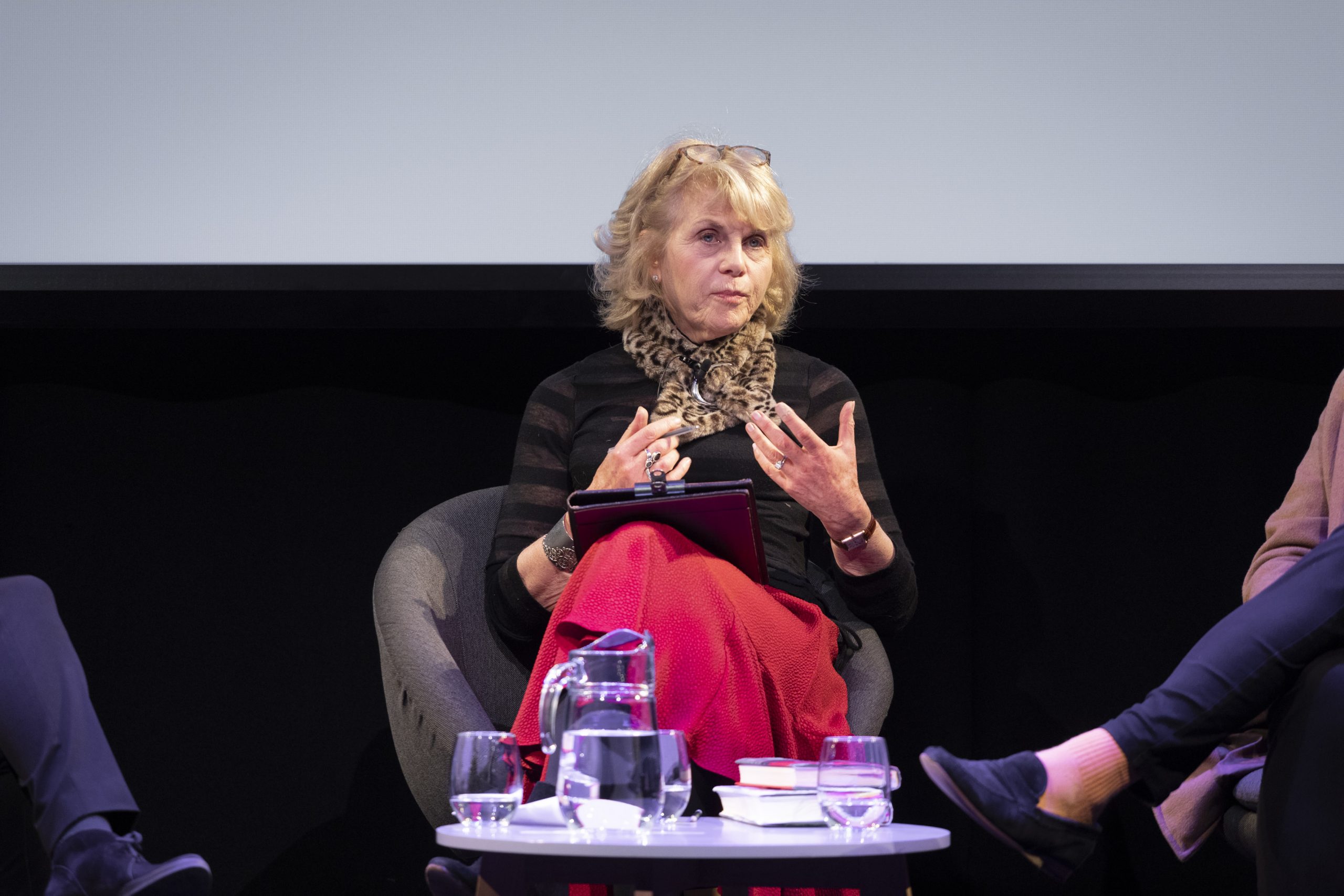 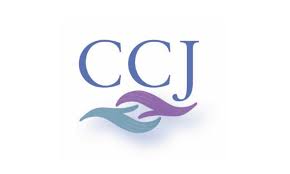 Wherever fascism has taken root, it has met with resistance. What drives people to such extraordinary courage? Fergus Butler-Gallie explores the lives of fifteen clergymen and women who fought fascism through acts of inventive heroism; whoever said that Christians had to be meek and mild hadn’t met Father Kir – parish priest, French resistance hero and inventor of Kir Royale. Caroline Moorhead tells the story of four courageous women – Ada, Frida, Silvia and Bianca – who helped form the Italian Resistance to Mussolini and the Nazis. They were not alone; thousands of people throughout occupied Italy rose up and fought to liberate their country. Ada’s house deep in the mountains became a meeting place and refuge for many of them as they brought about the death rattle of Mussolini’s two decades of Fascist rule with its greed, corruption and antisemitism.

In Association with the CCJ

The Reverend Fergus Butler-Gallie is Assistant Curate at Liverpool Parish Church and the author of A Field Guide to the English Clergy, a Best Book of the Year for The Times, Mail on Sunday and BBC History. He holds a bachelor’s degree in history from the University of Oxford and a bachelor’s degree in theology from the University of Cambridge. He once accidentally appeared on Only Connect. Priests de la Resistance! is his second book. 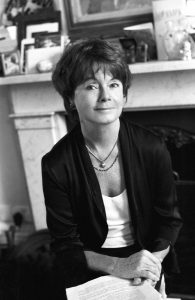 Caroline Moorehead is a bestselling and prizewinner author, and the biographer of Bertrand Russell, Freya Stark, Iris Origo, Madame de la Tour du Pin and Martha Gellhorn. Her recent books - a quartet focussed on resistance to dictatorship, particularly in Italy - were shortlisted for the Samuel Johnson Prize, the Orwell Prize and the Costa Biography Award. She lives in London.

Look
In Association with the CCJ