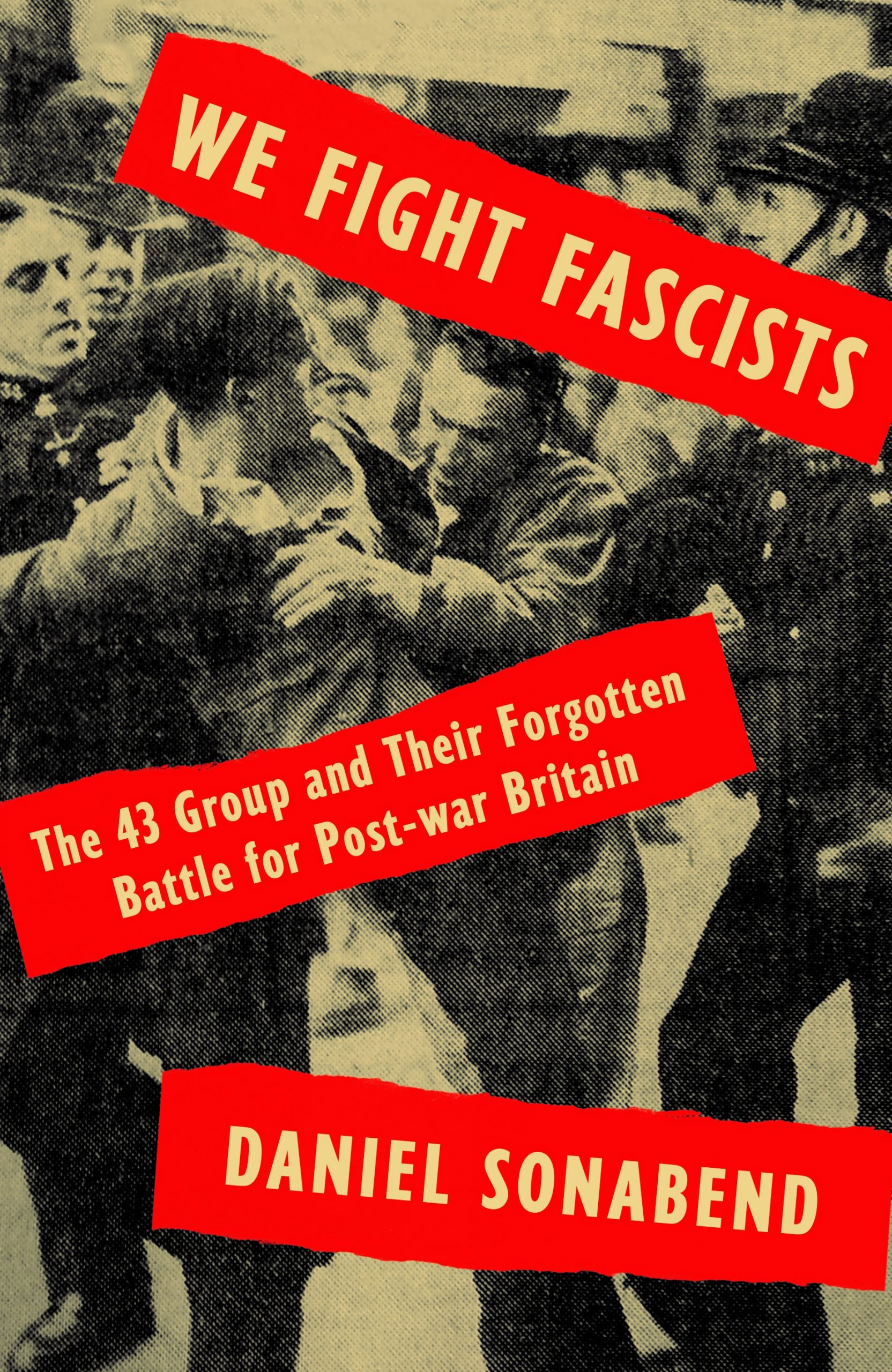 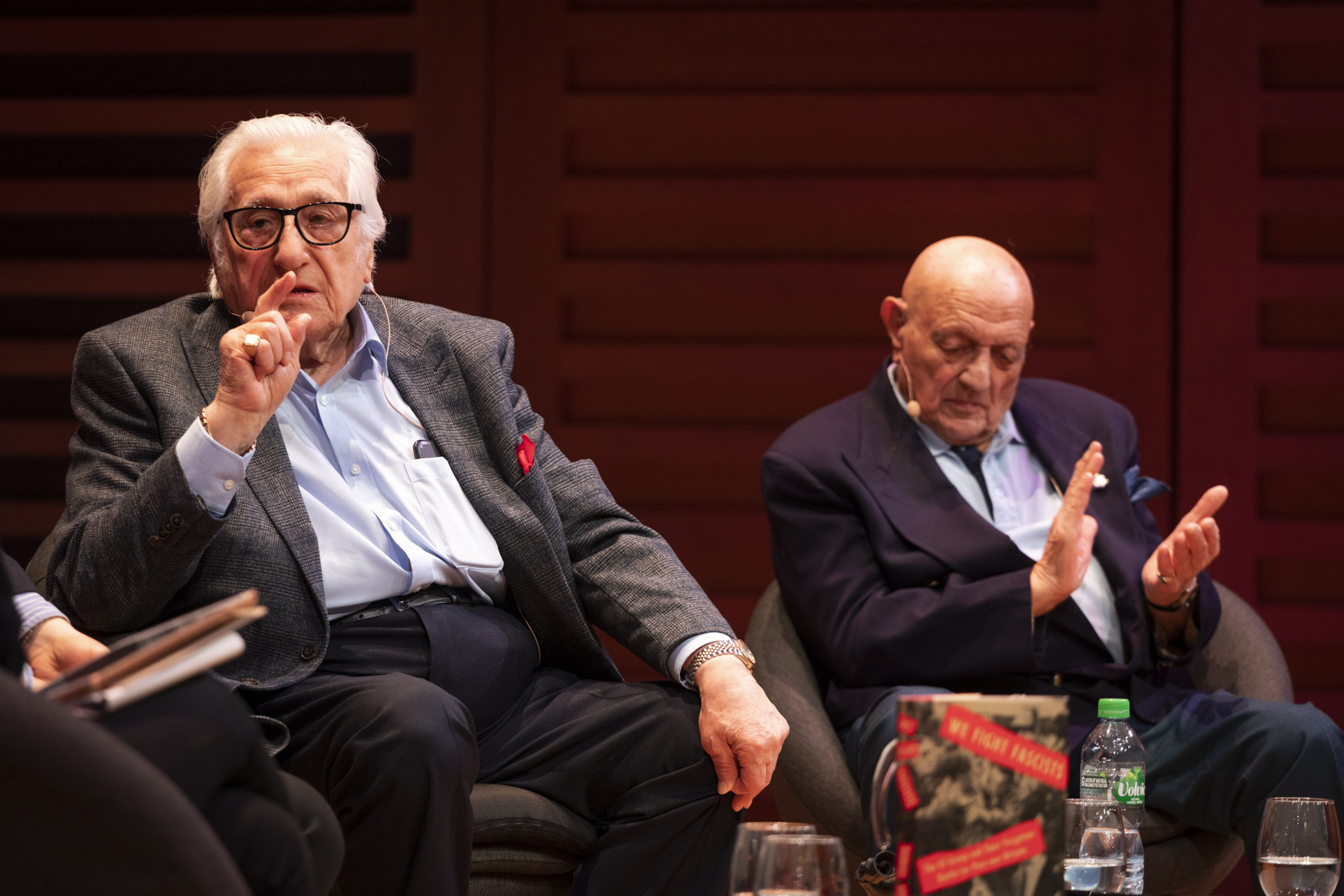 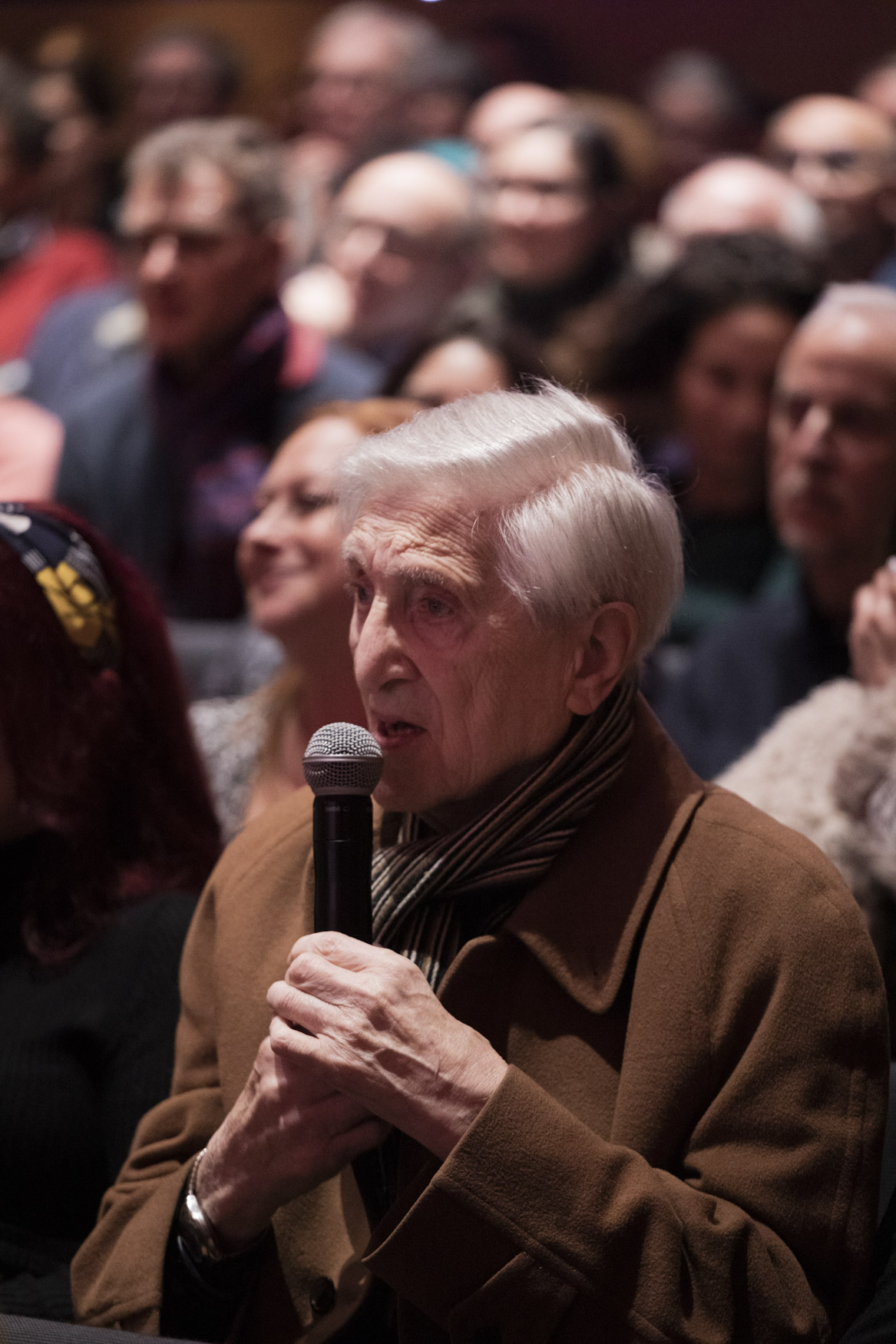 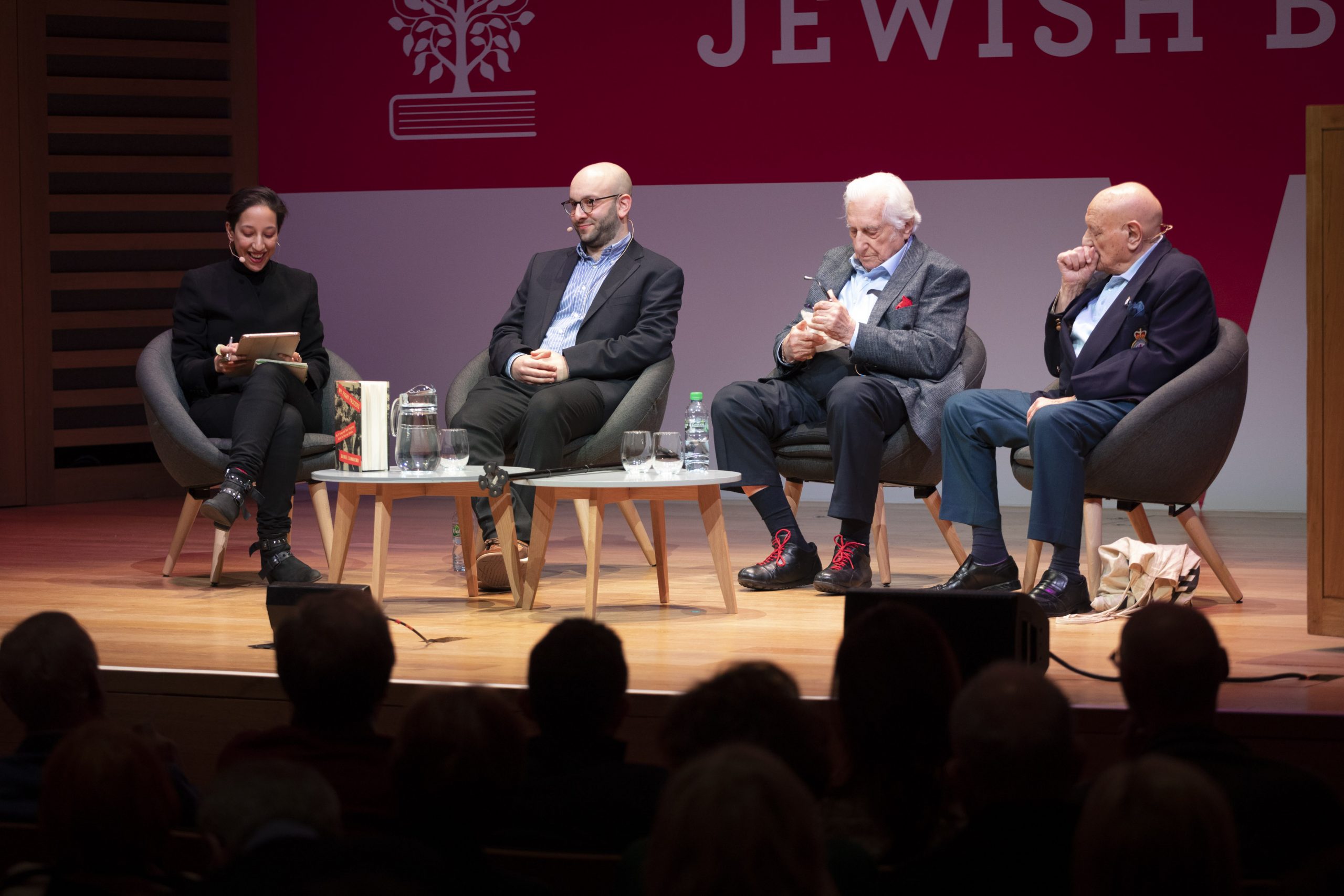 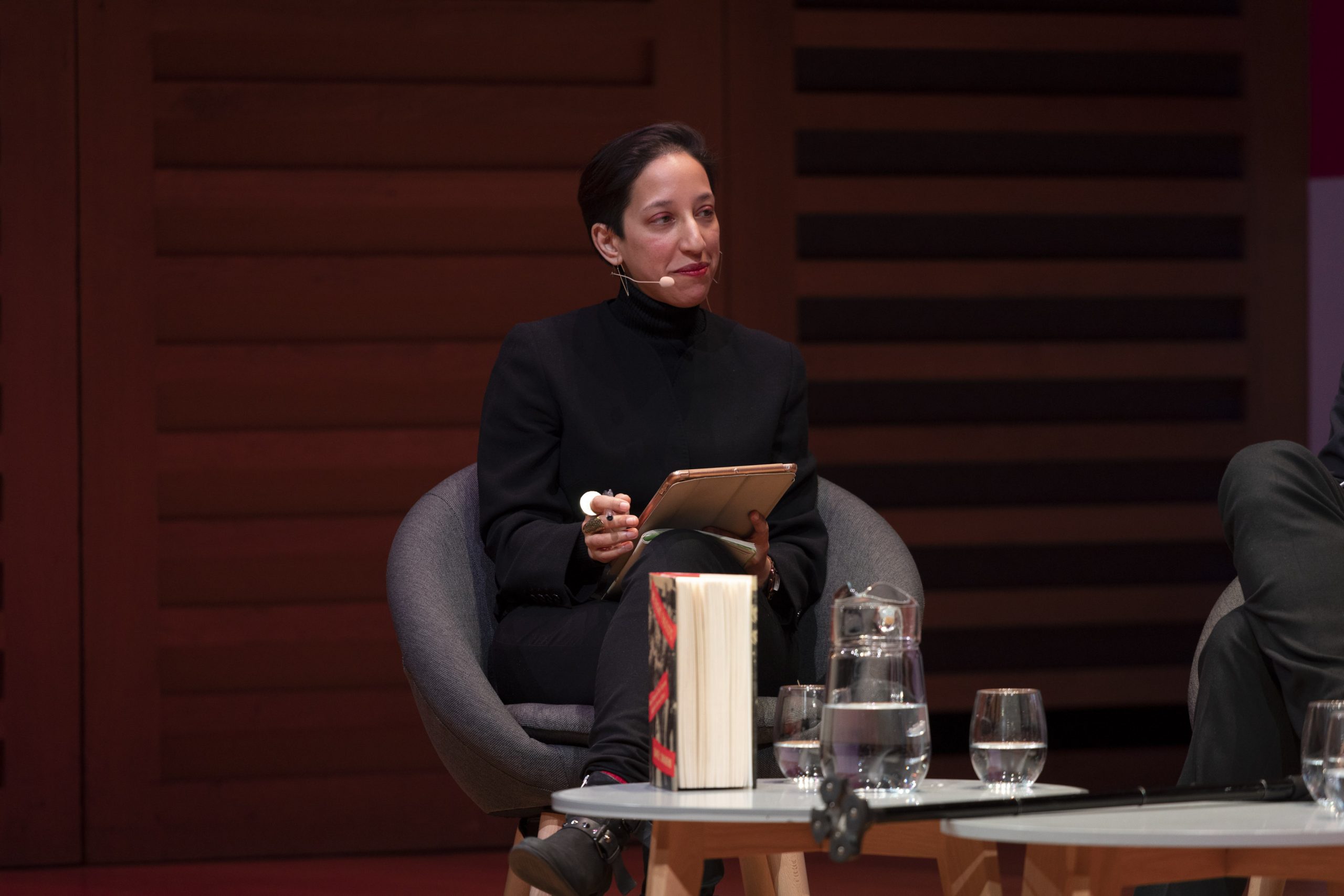 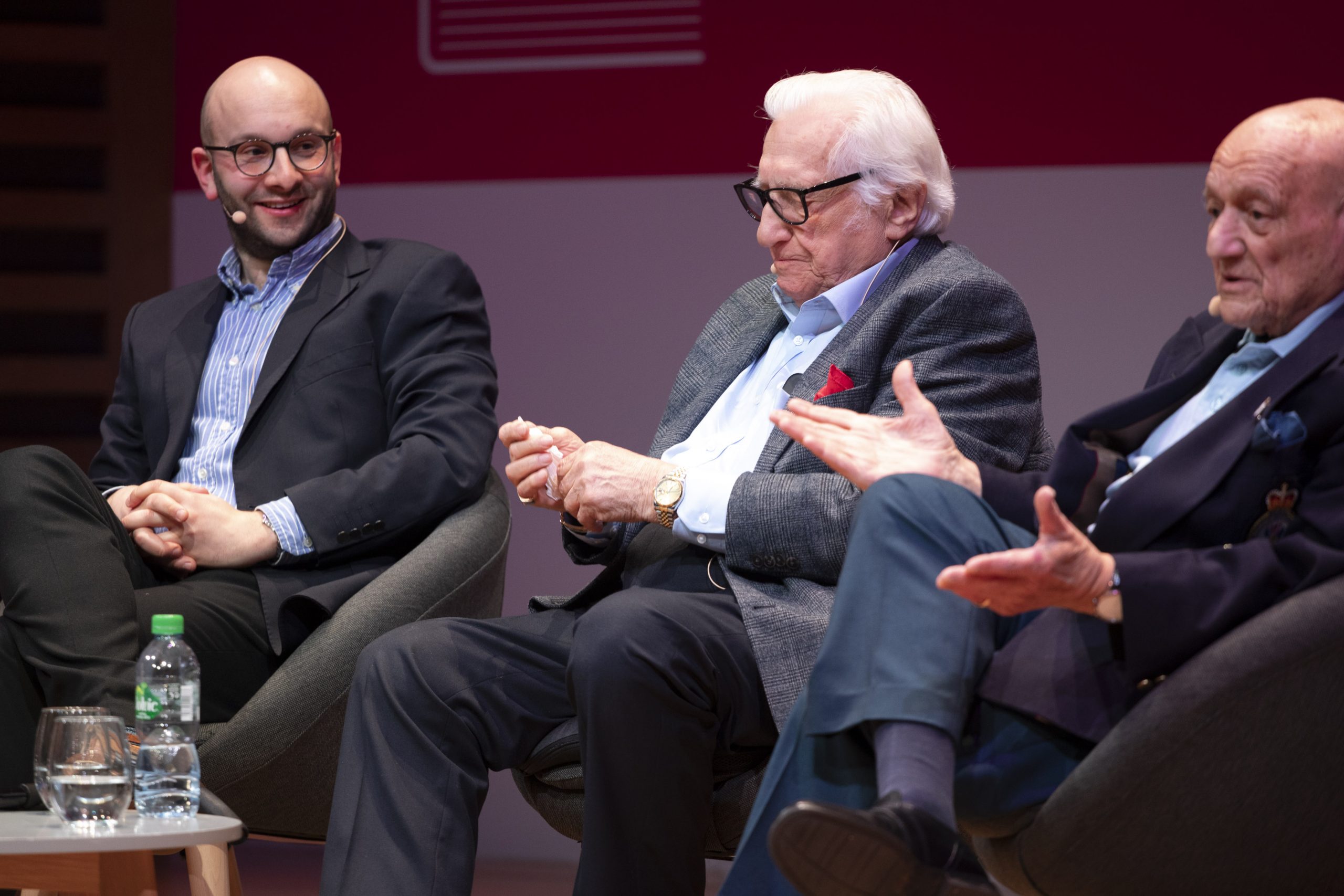 Jewish soldiers returned to Britain after WWII believing they had defeated fascism in Europe. Yet in London they faced a revived fascist movement, inspired by Oswald Mosley, stirring up agitation against Jews and communists. We Fight Fascists is the story of the 43 Jewish ex-servicemen and women – the 43 Group – who fought back. Their numbers quickly swelled as they were joined by gentiles and younger Jews, including hairdresser Vidal Sassoon, who used the tools of his trade – scissors – to beat the fascists. 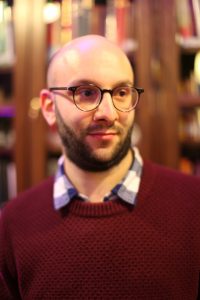 Daniel Sonabend is a writer and historian who lives in London. He studied for his MPhil in Political Thought and Intellectual History at Cambridge University. For the past six years he has been researching the 43 Group and working to share its story, culminating in the publication of his first book We Fight Fascists: The 43 Group and Their Forgotten Battle for Post-war Britain. 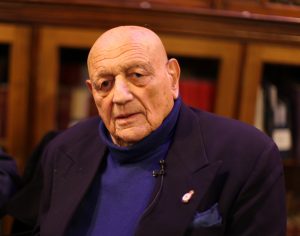 Harry Kaufman was born in Walthamstow in 1931. Joining the 43 Group at just sixteen years old, he was for a long time the Group's youngest member. He left the Group in 1949 when he was called up for National Service. 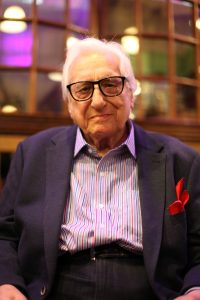 Jules Konopinski was born in Breslau, Germany in 1930, and escaped to Britain with his mother in 1939. Jules joined the 43 Group when he was seventeen years old and developed a reputation for being a tough young fighter. In 1948 Jules left the Group for a year to fight in the Palmach during Israel's War of Independence. 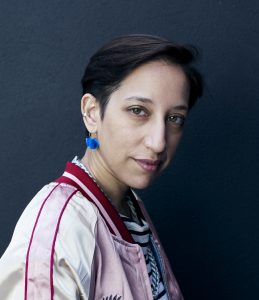