What's Next for Iran? 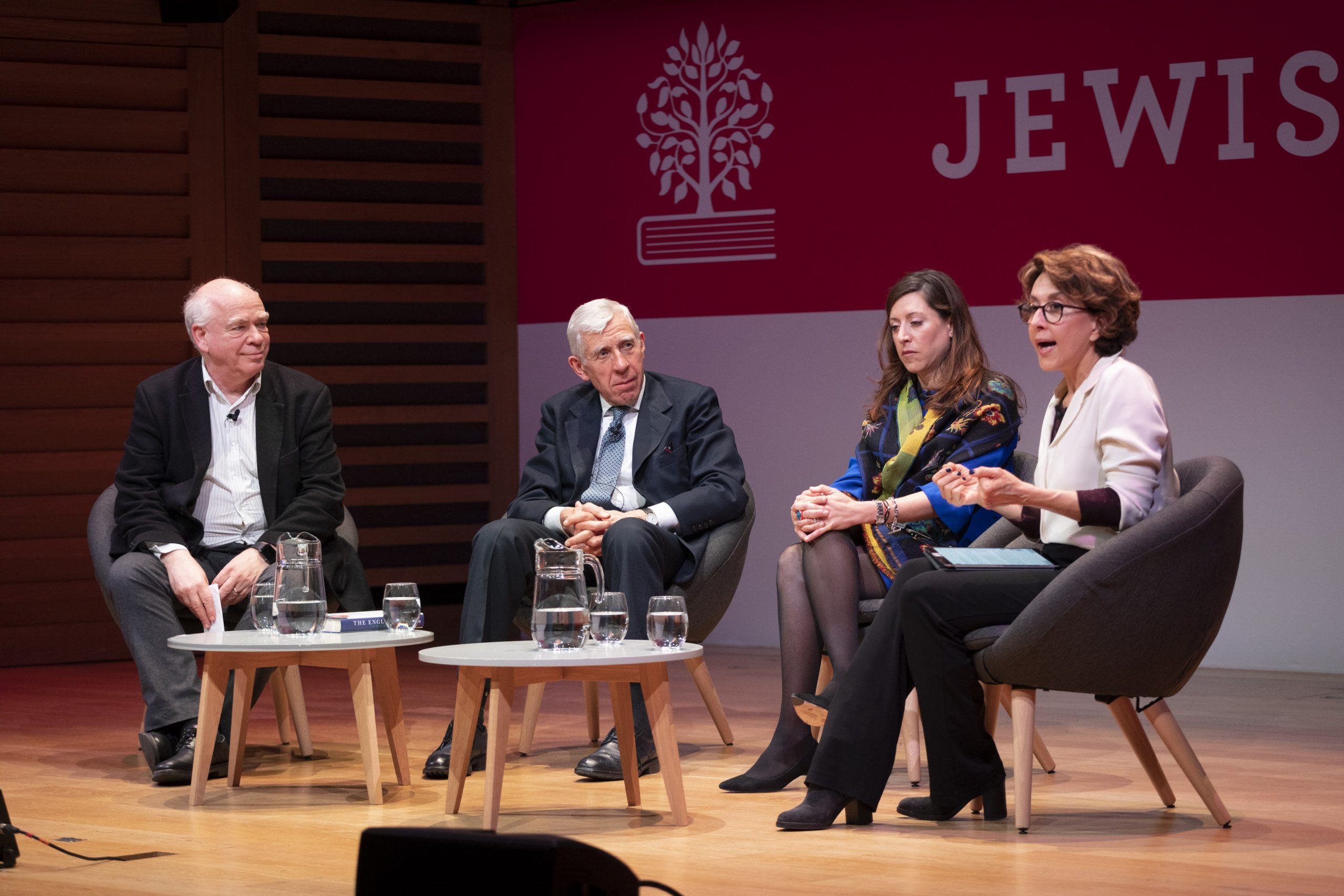 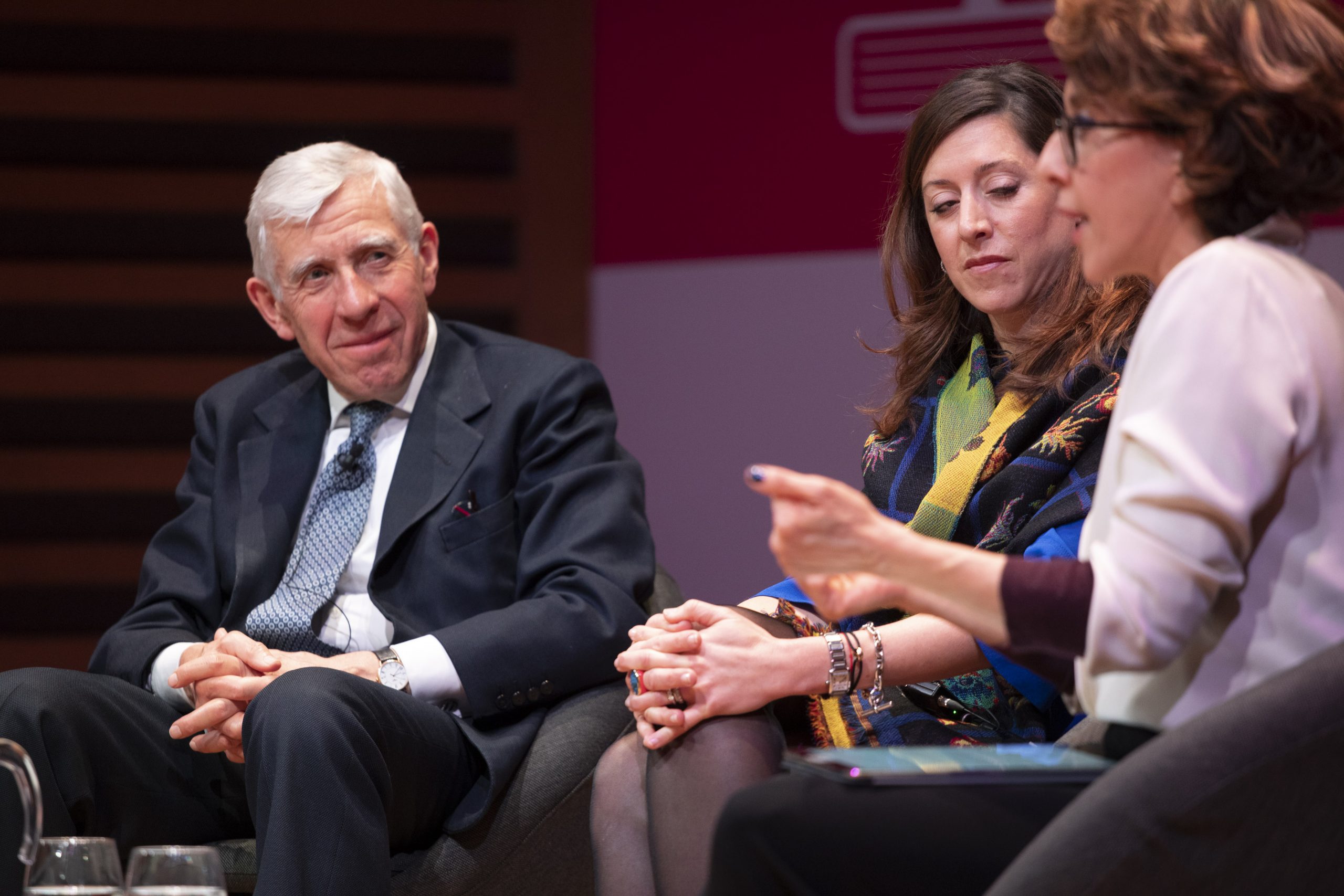 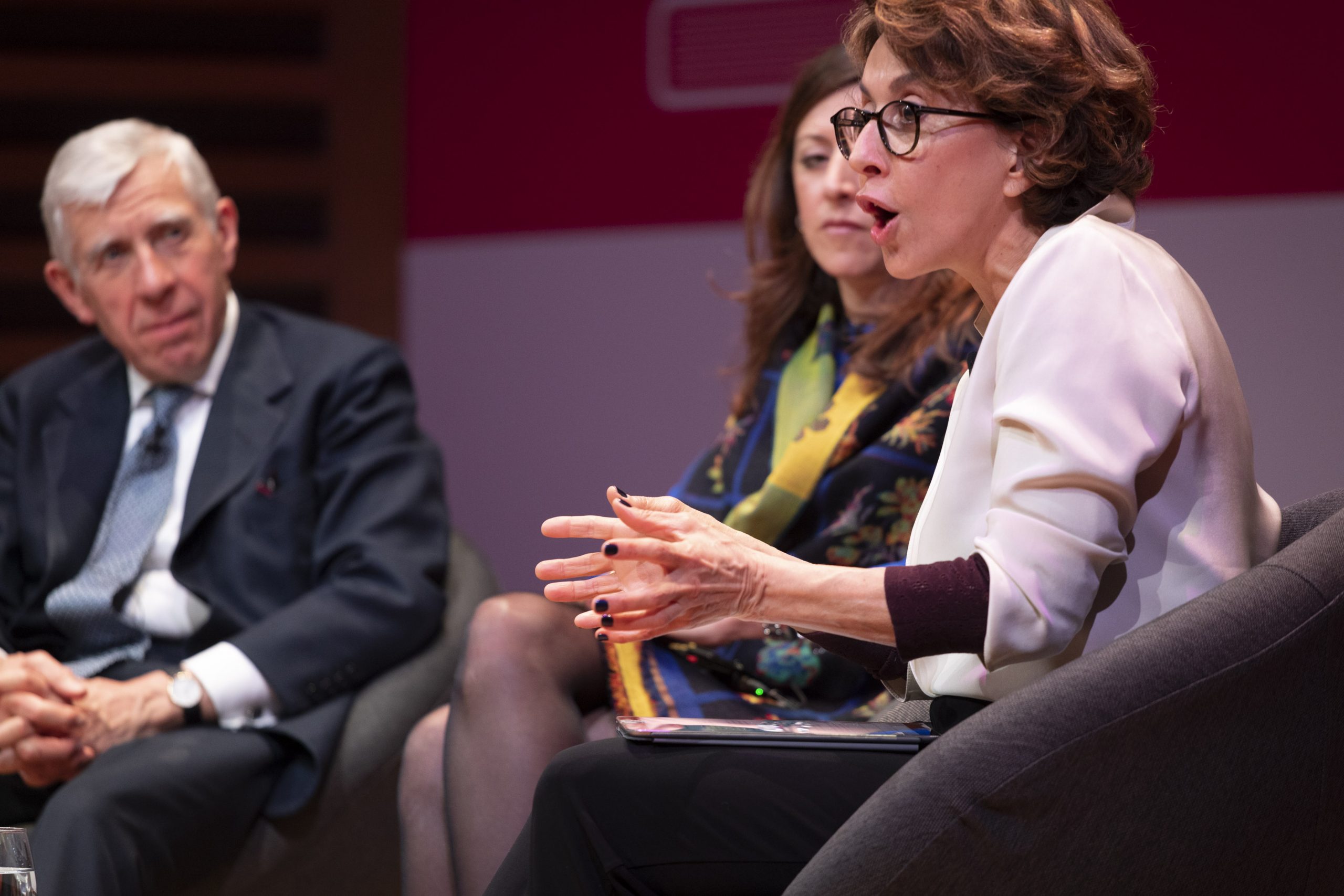 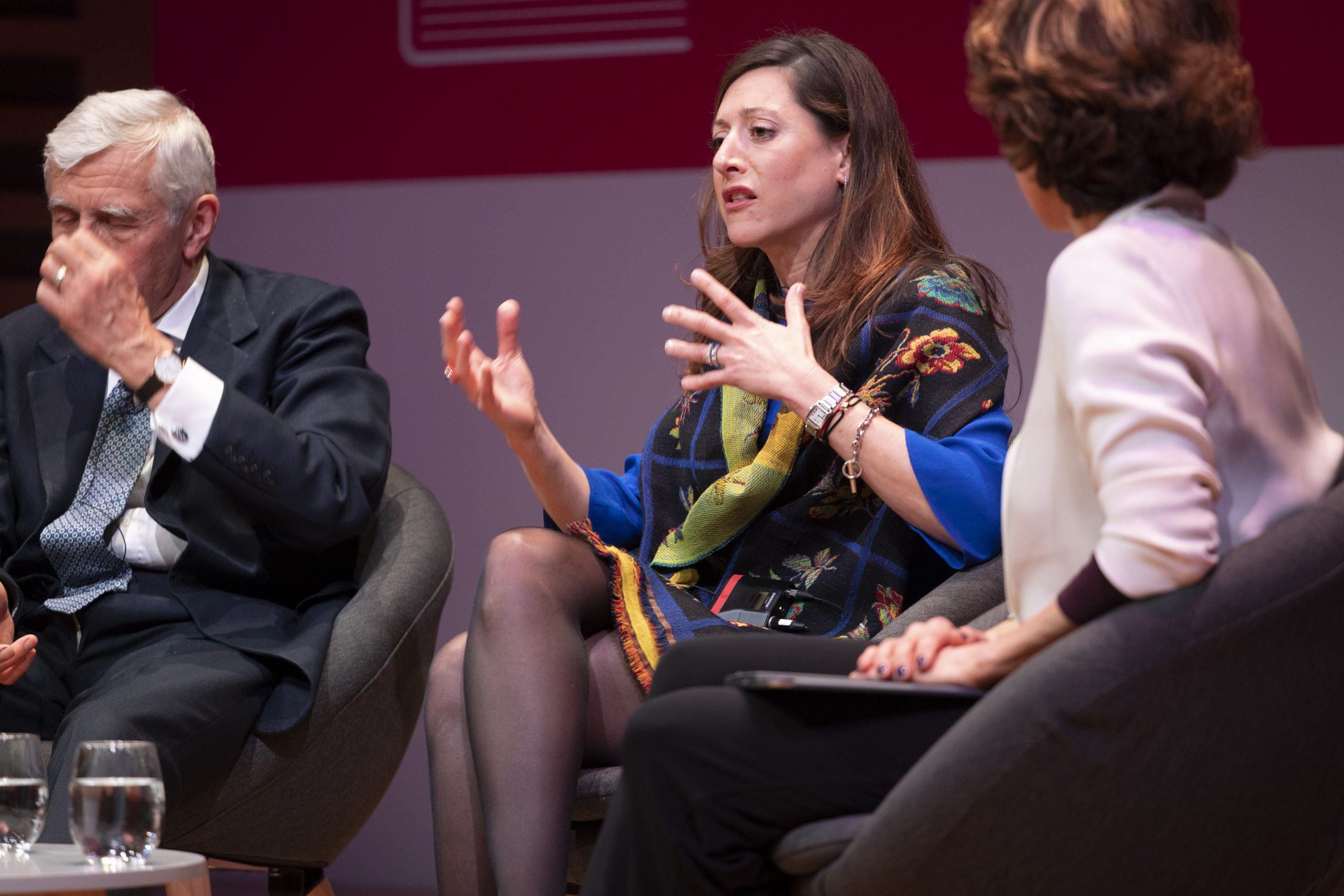 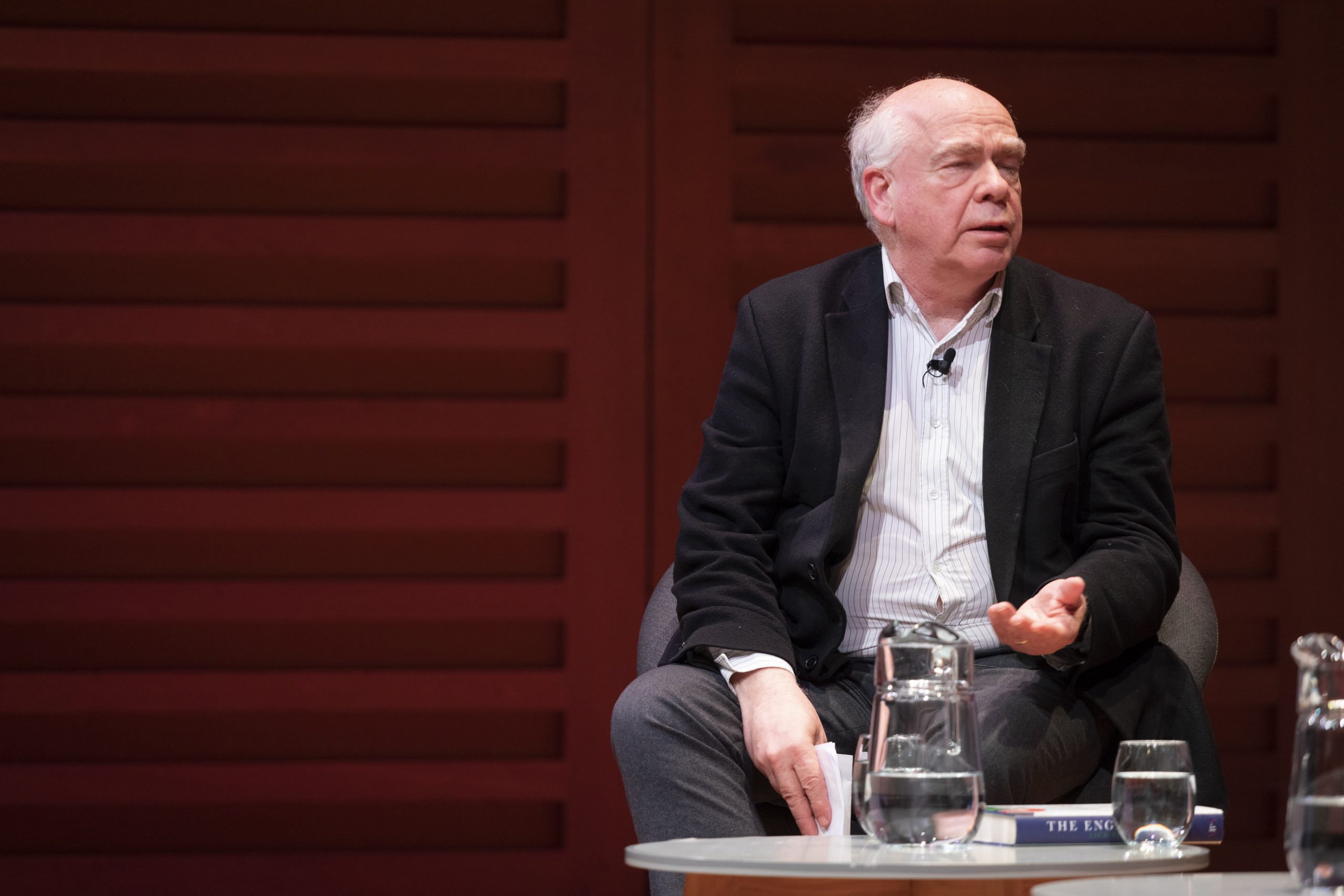 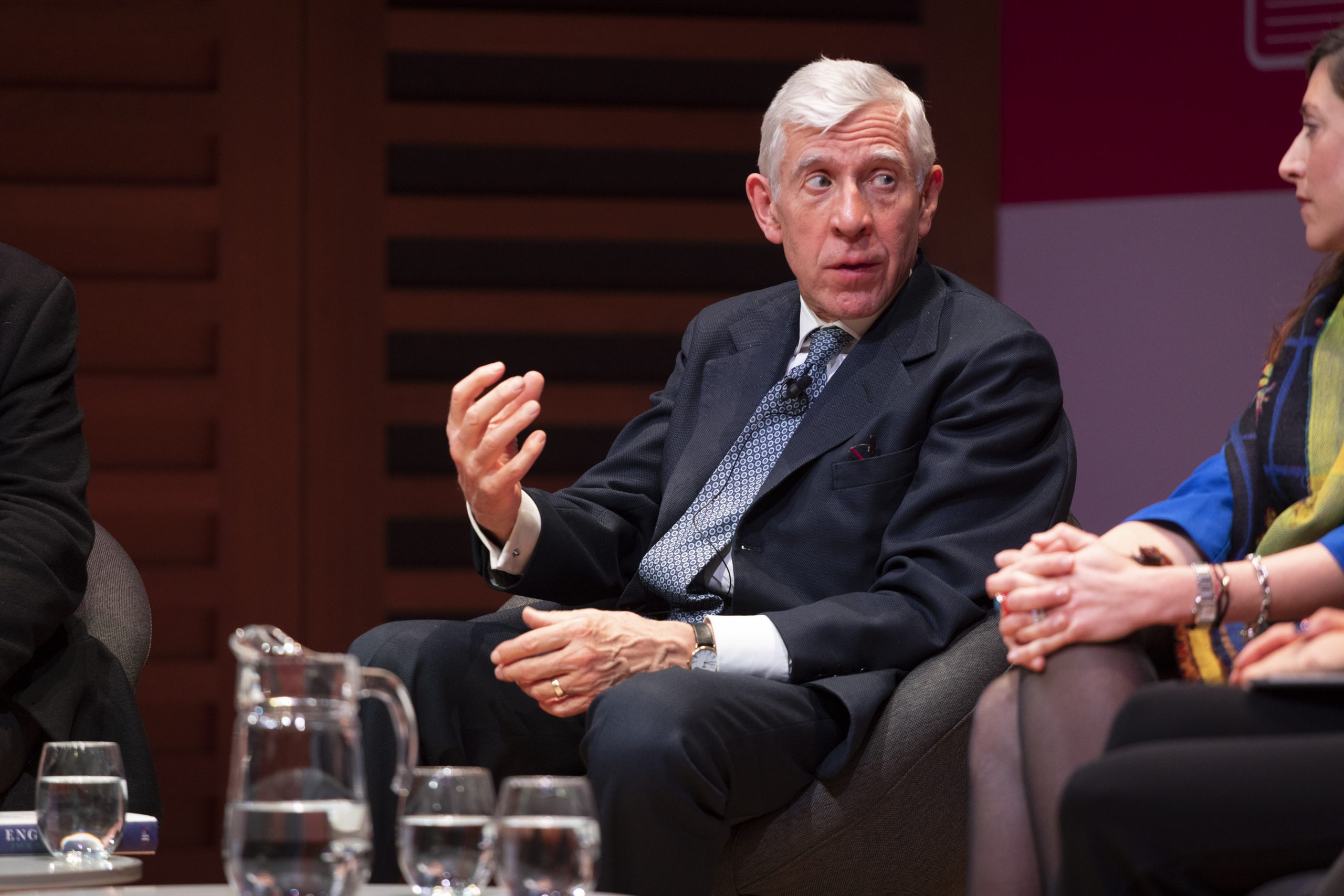 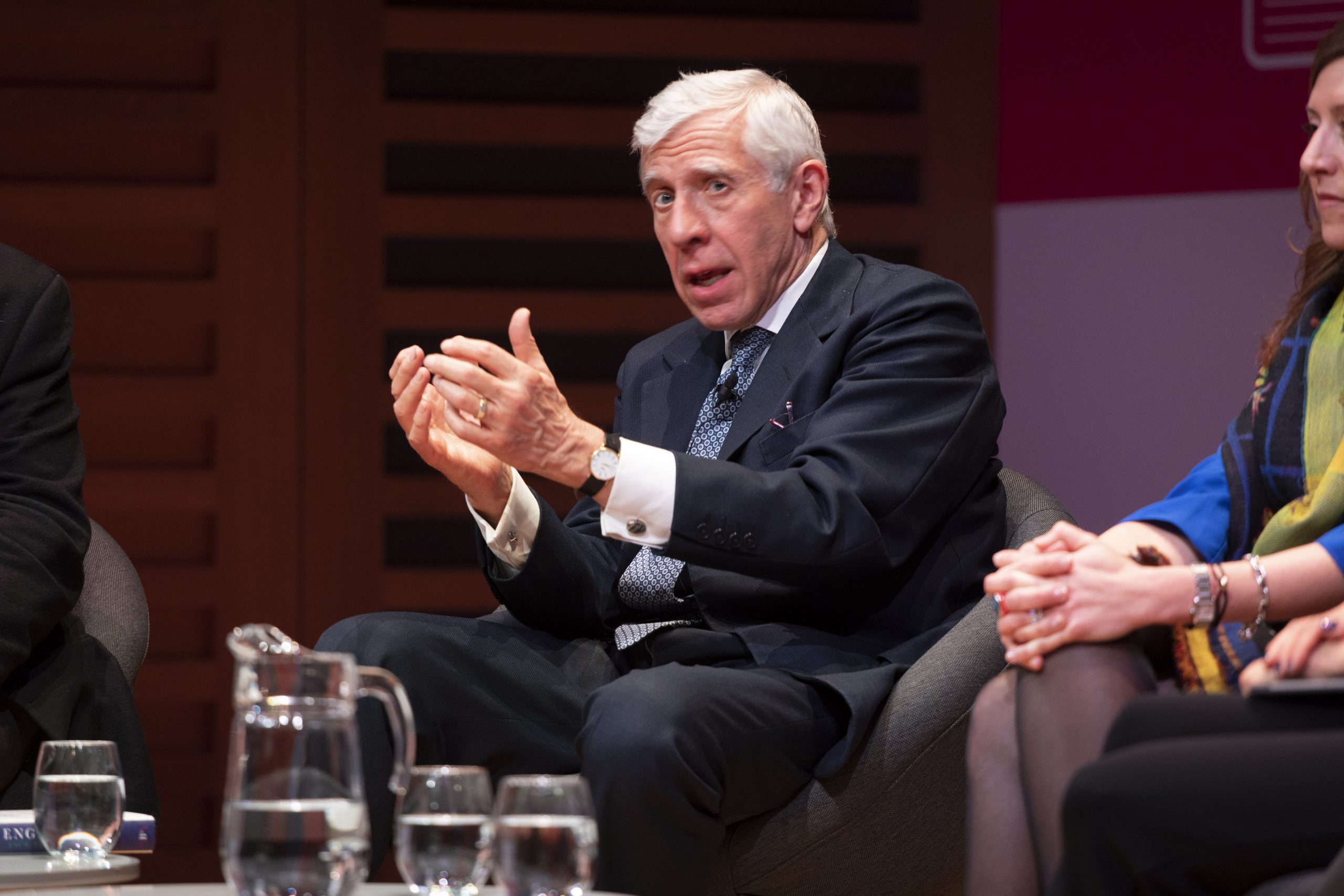 In 1979, Shah Mohammad Reza Pahlavi was overthrown. His replacement, Ayatollah Ruhollah Khomeini declared the birth of the Islamic republic of Iran. Today, ordinary Iranians live with an economy exhausted by sanctions and corruption, the media strictly controlled, and a hardline regime seeking to maintain its power by demonising outsiders.

40 years after the Revolution, our panellists discuss Iran’s place in the world, its deep distrust of the West and demonization of Israel and the US, the role of women – and what the next 40 years might hold for this much-misunderstood and extraordinary nation. 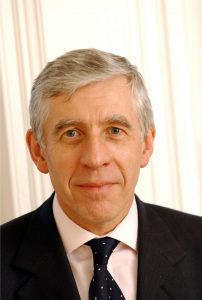 Jack Straw went to Iran in September 2001, the first visit to Iran of any British Foreign Secretary since the 1979 Islamic Revolution. He went back to Tehran four more times as Foreign Secretary and has developed a growing interest in the country ever since. 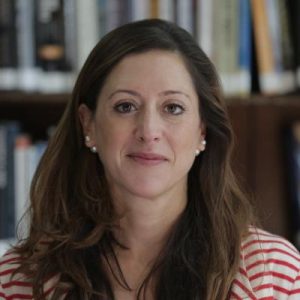 Dr Sanam Vakil is a senior research fellow in the Middle East and North Africa programme at Chatham House. 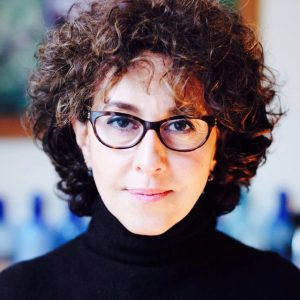 Nazenin Ansari is a British-Iranian journalist and is the Managing Editor of Kayhan-London (Persian) and Kayhan-Life (English) independent media outlets focusing on news and culture in Iran, and the Middle East. She is a member of Chatham House and the International Institute for Strategic Studies. 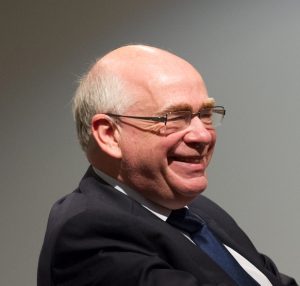 Sir Lawrence Freedman is Emeritus Professor of War Studies at King's College London. He was a member of the Chilcot Inquiry' into Britain and the 2003 Iraq War, and was the official historian of the Falklands Campaign. He has written extensively on nuclear strategy and the Cold War, and comments regularly on contemporary security issues. His book Strategy was a Financial Times and Economist book of the year; A Choice of Enemies: America Confronts the Middle East won the 2009 Lionel Gelber Prize and Duke of Westminster Medal for Military Literature.