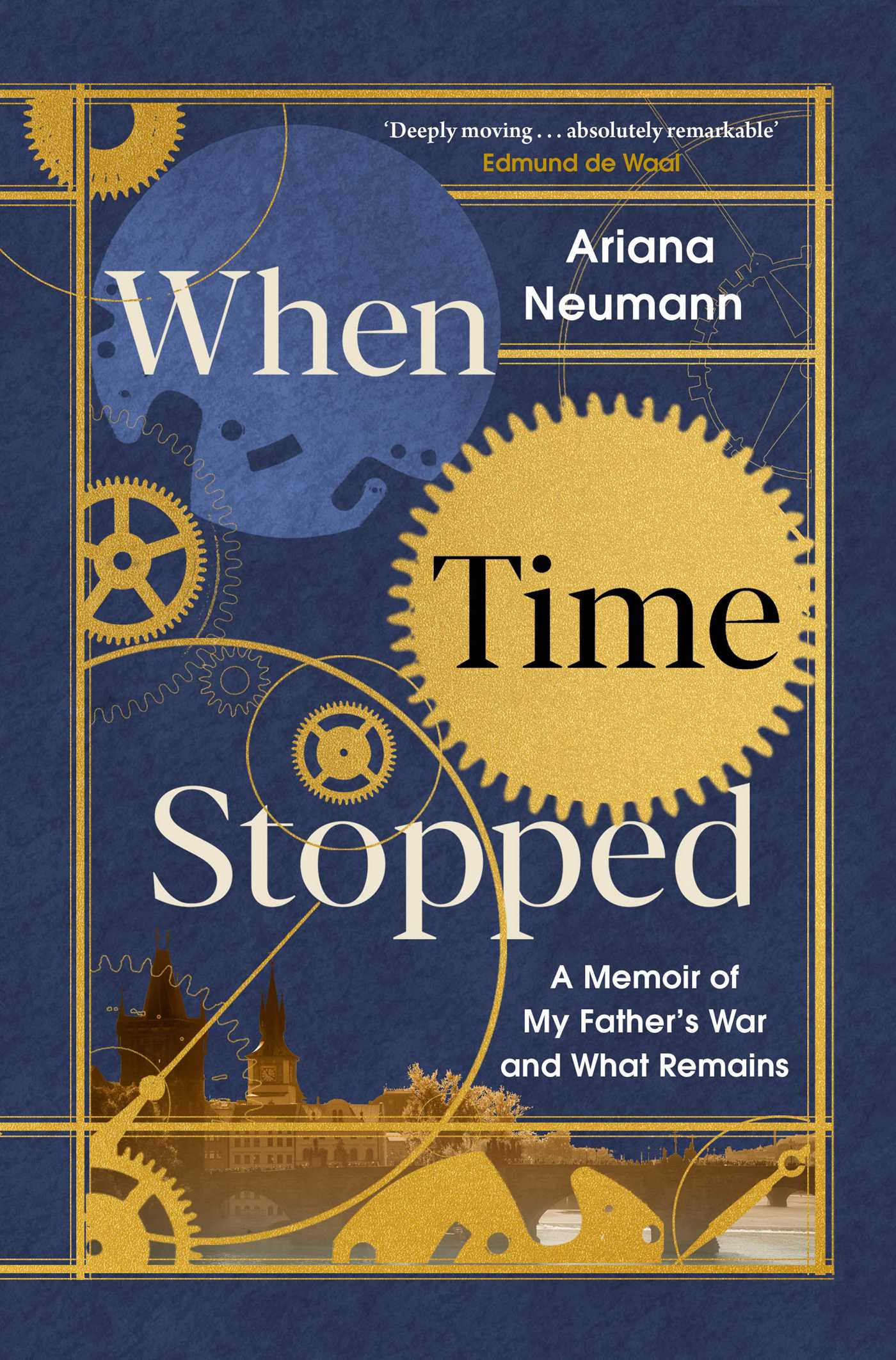 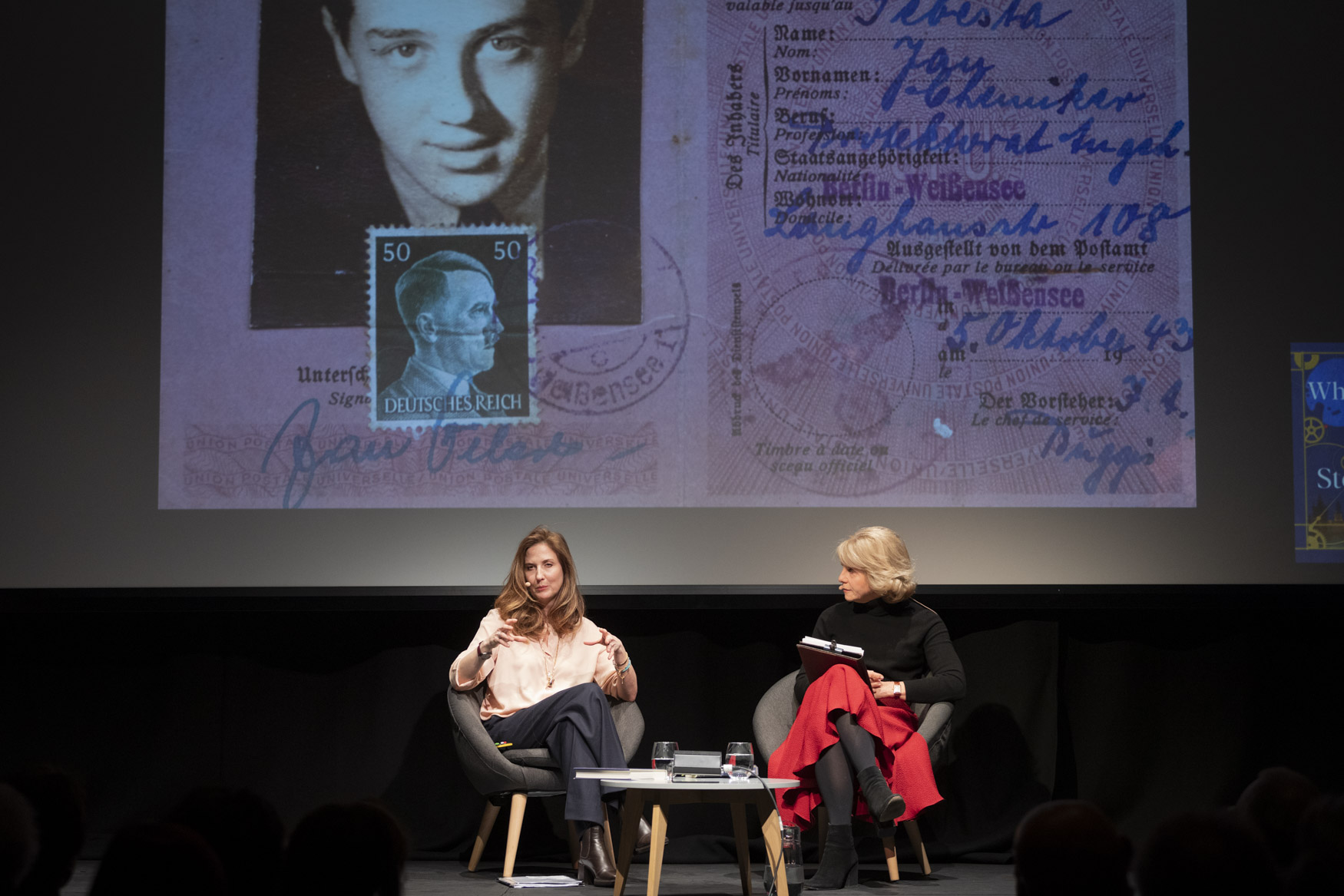 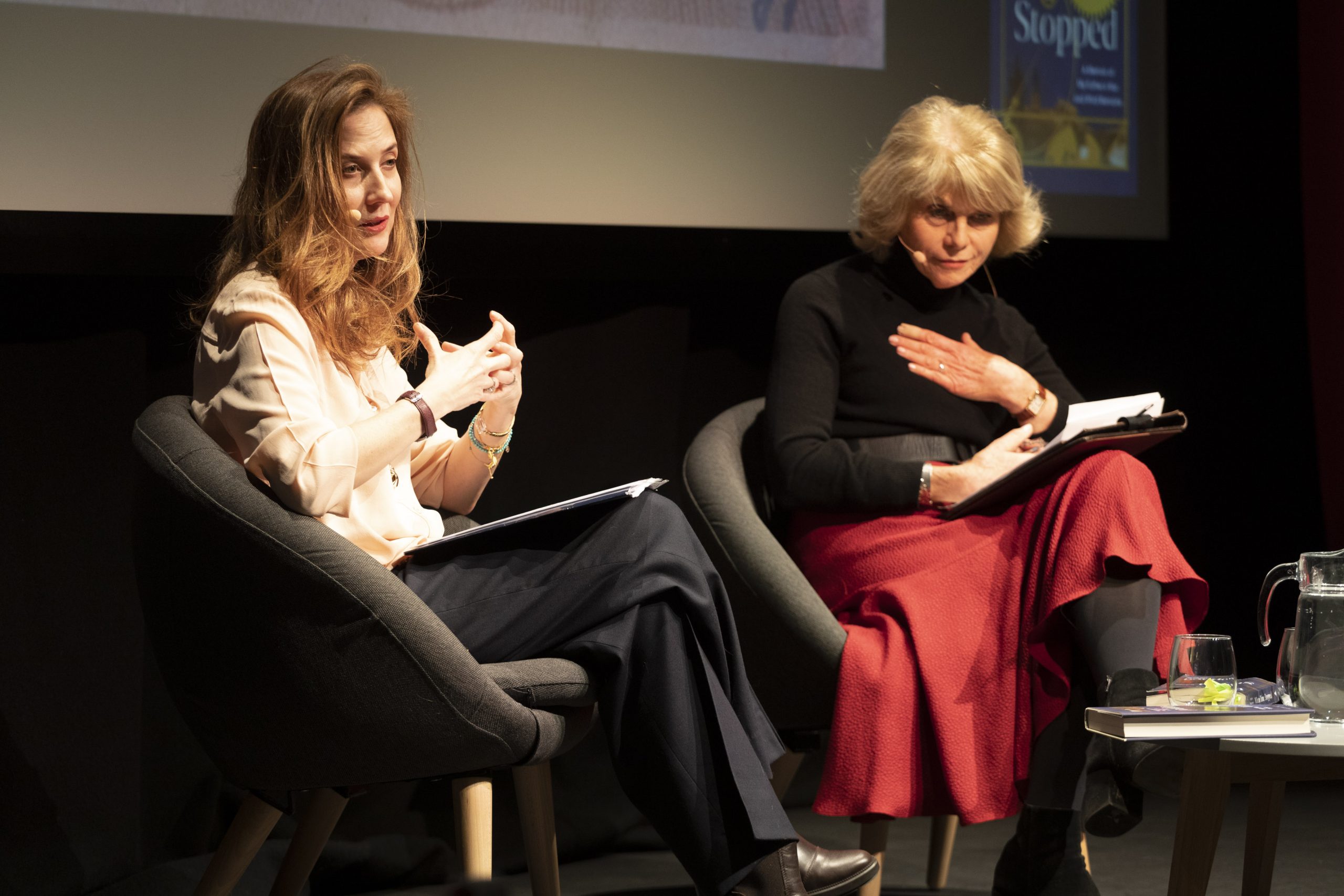 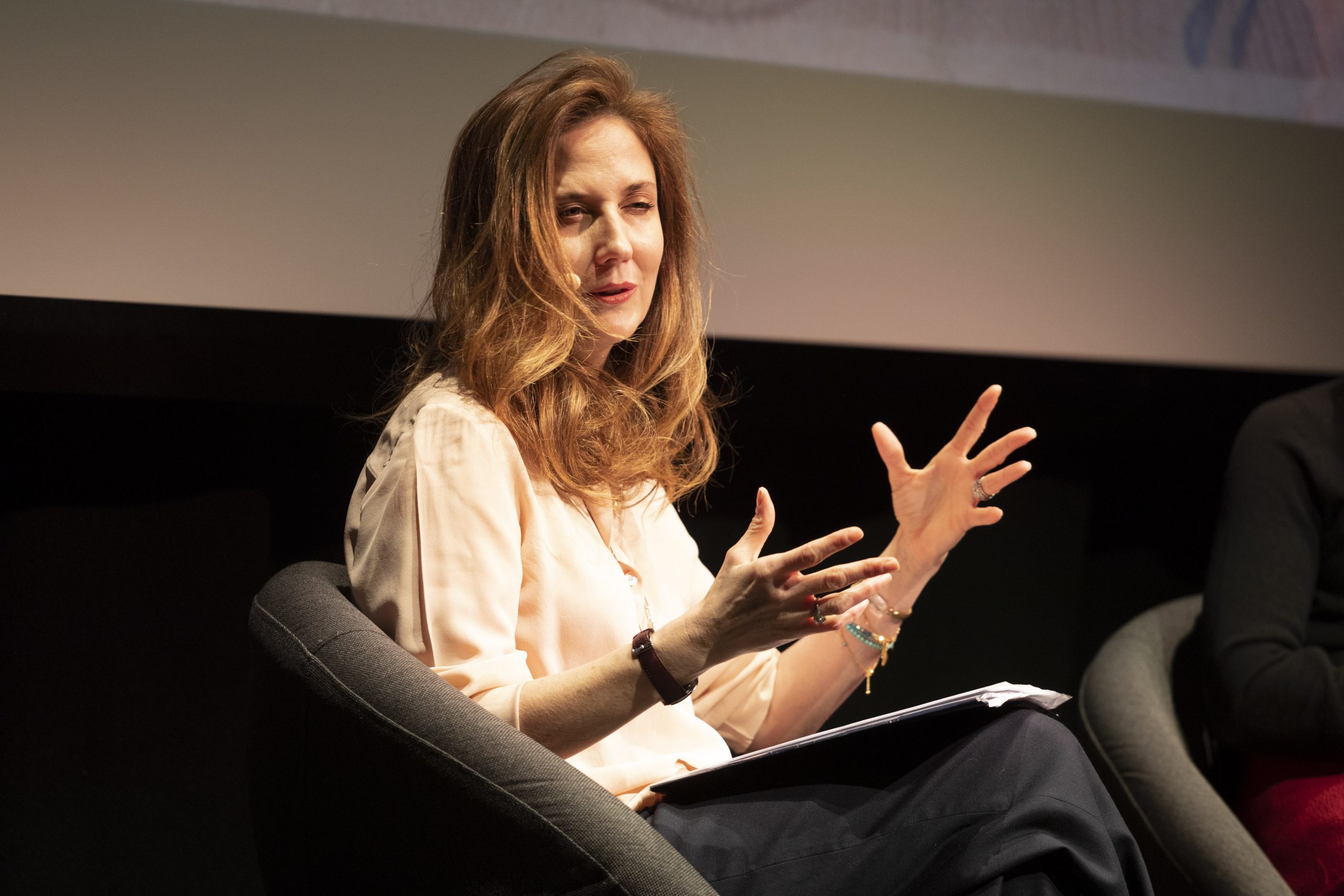 As a child in Venezuela Ariana Neumann was fascinated by the enigma of her father Hans. He seemed to be the epitome of strength but he also wakes at night screaming in a language she doesn’t understand, then she stumbles across an old ID where he has a different name. New York Times bestseller When Time Stopped – described as “a beautifully told story of personal discovery, of almost unimaginable human bravery and sacrifice” by John Le Carre – is the resulting family memoir. From papers Hans leaves her when he dies, Ariana meticulously uncovers his extraordinary story, spanning continents and 90 years, including his escape from Nazi-occupied Prague, his astonishing choice to assume a fake identity and his bravery in living out the war undercover in Berlin, spying for the allies. She comes to Jewish Book Week to discuss what The Guardian calls a “remarkable history of how a Jewish survivor hid in plain sight at the heart of the Third Reich”.

“Ariana’s story may strike a chord, and rightly so. The slow and pitiless brutality that took hold of much of Europe in the 1930s is a story that can never be told too often. What makes this account so effective is that it’s personal and the dogged extensiveness of her research. It’s not always a grim story. Alongside anger and despair there is love and hope. When Time Stopped is more than just history. It’s a warning.” Michael Palin 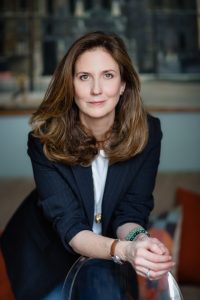 © Serena Bolton   Ariana Neumann was born and grew up in Venezuela. She previously worked as a foreign correspondent for Venezuela's Daily Journal and her writing appeared in The European. She currently lives in London with her family. When Time Stopped is her first book.