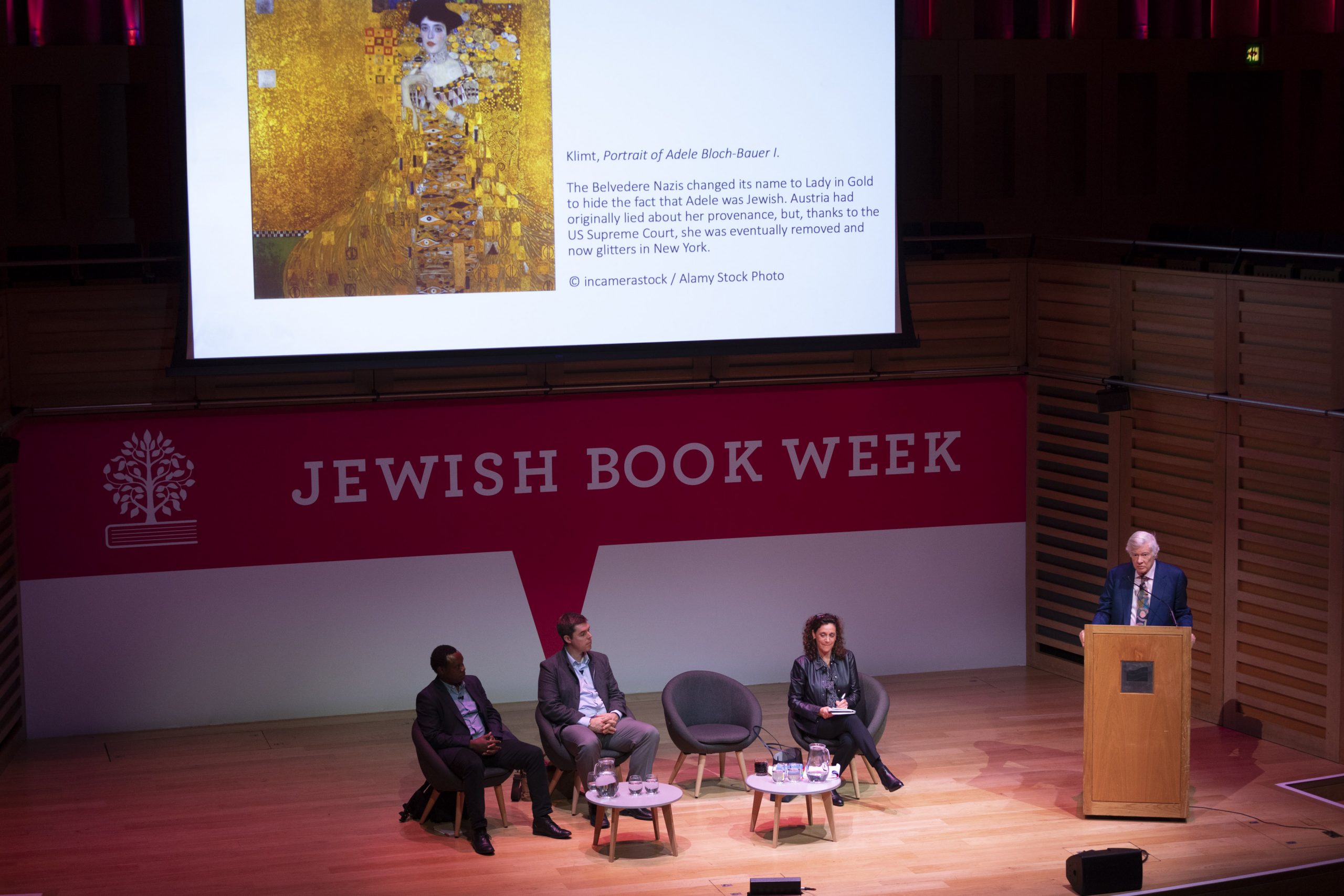 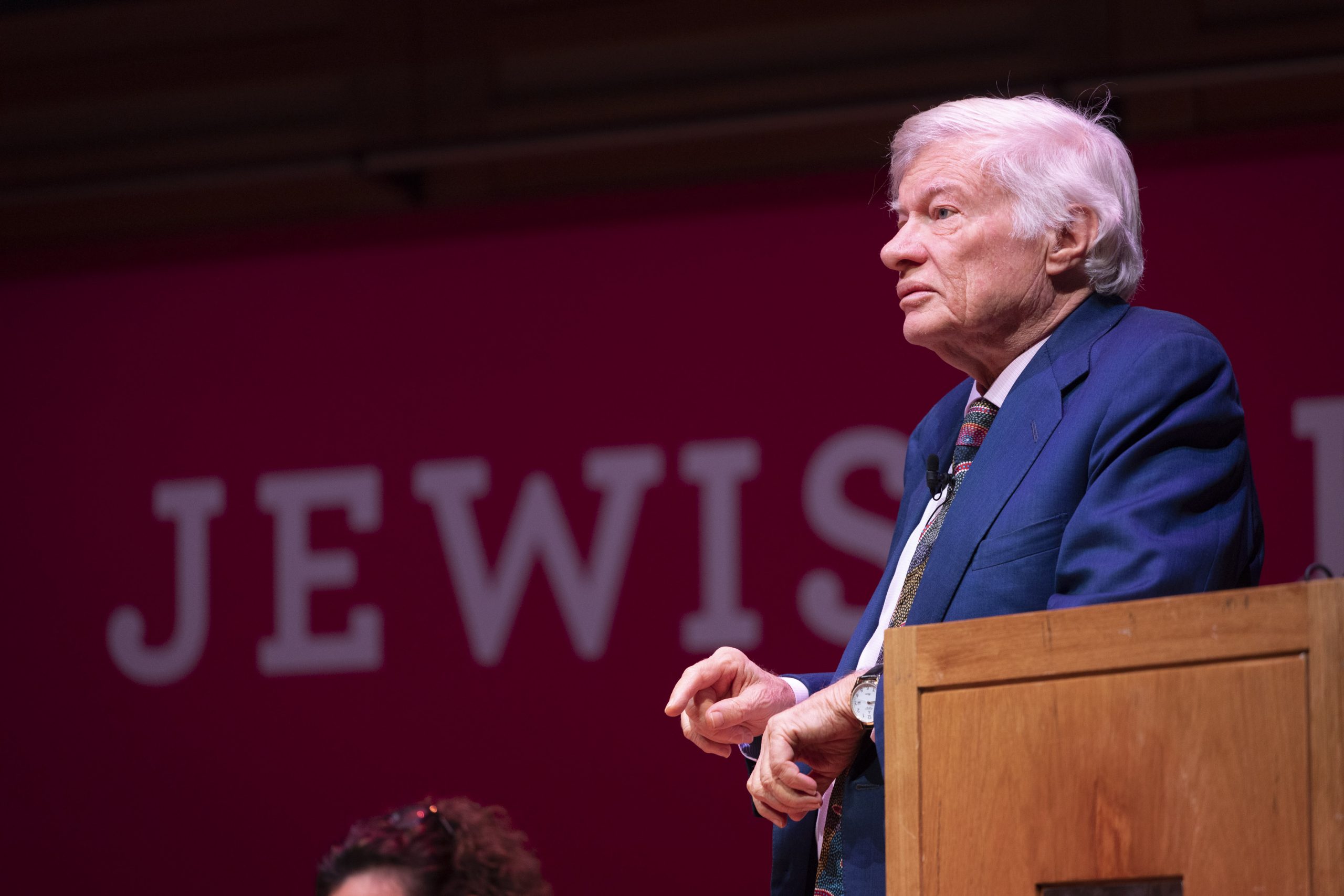 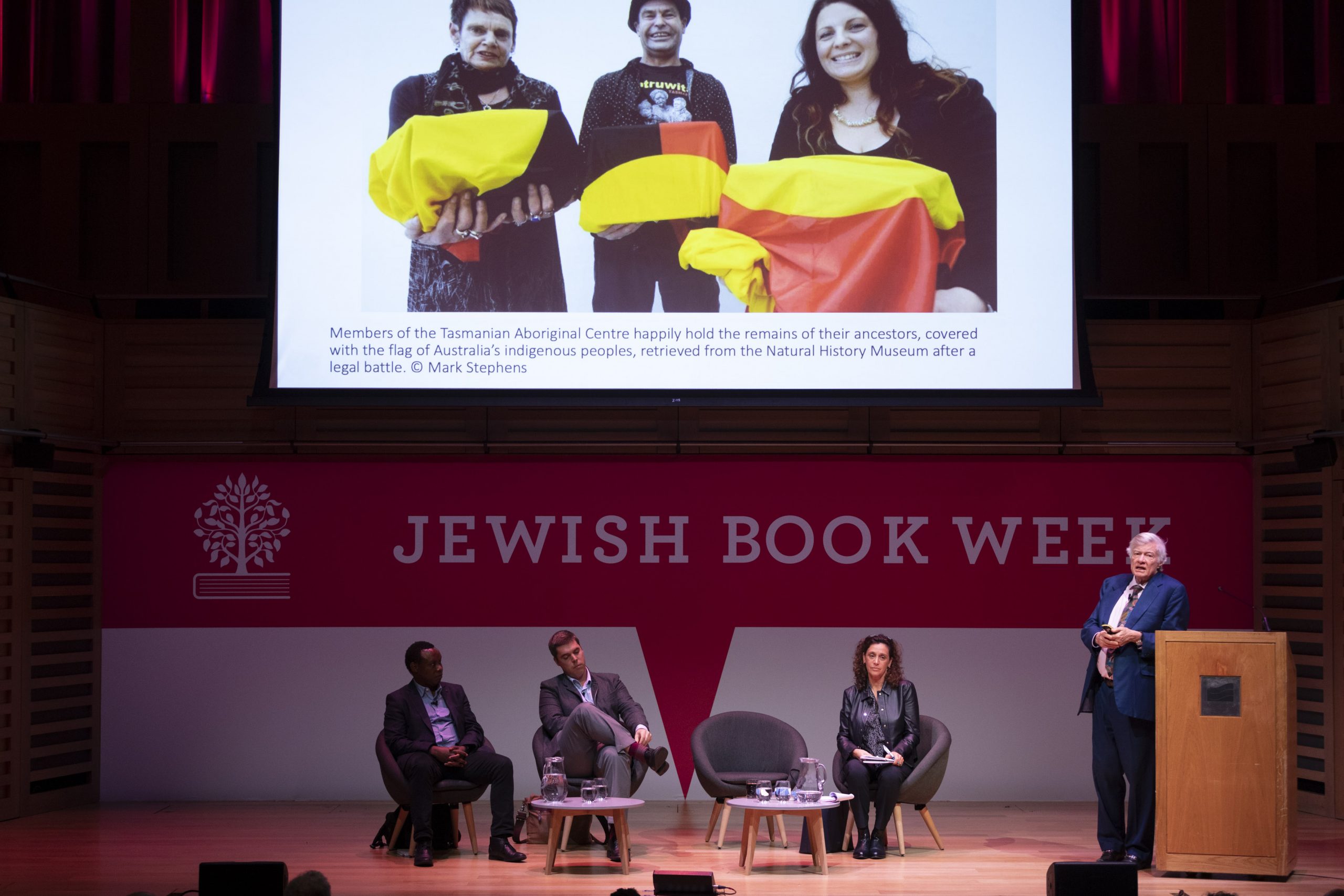 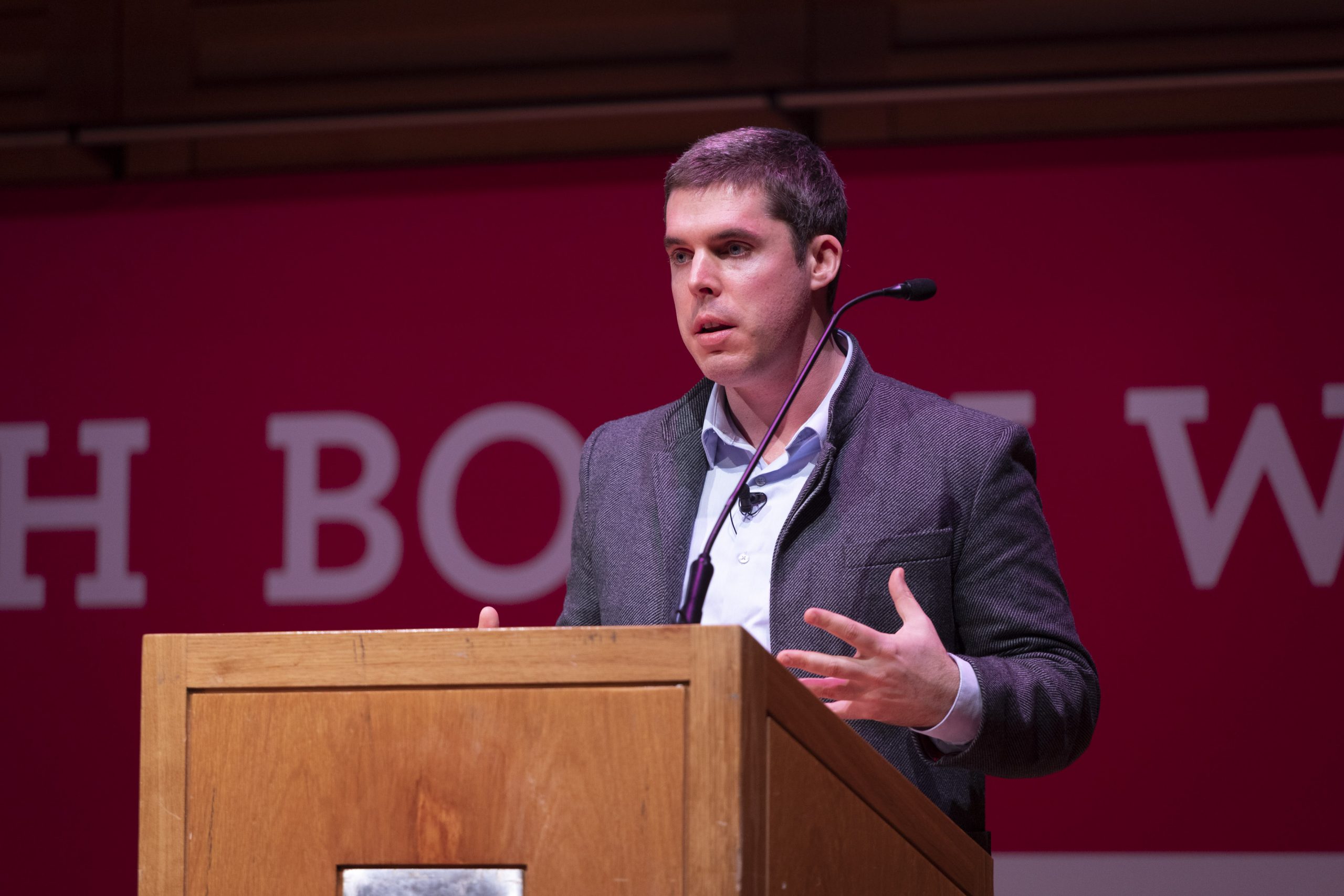 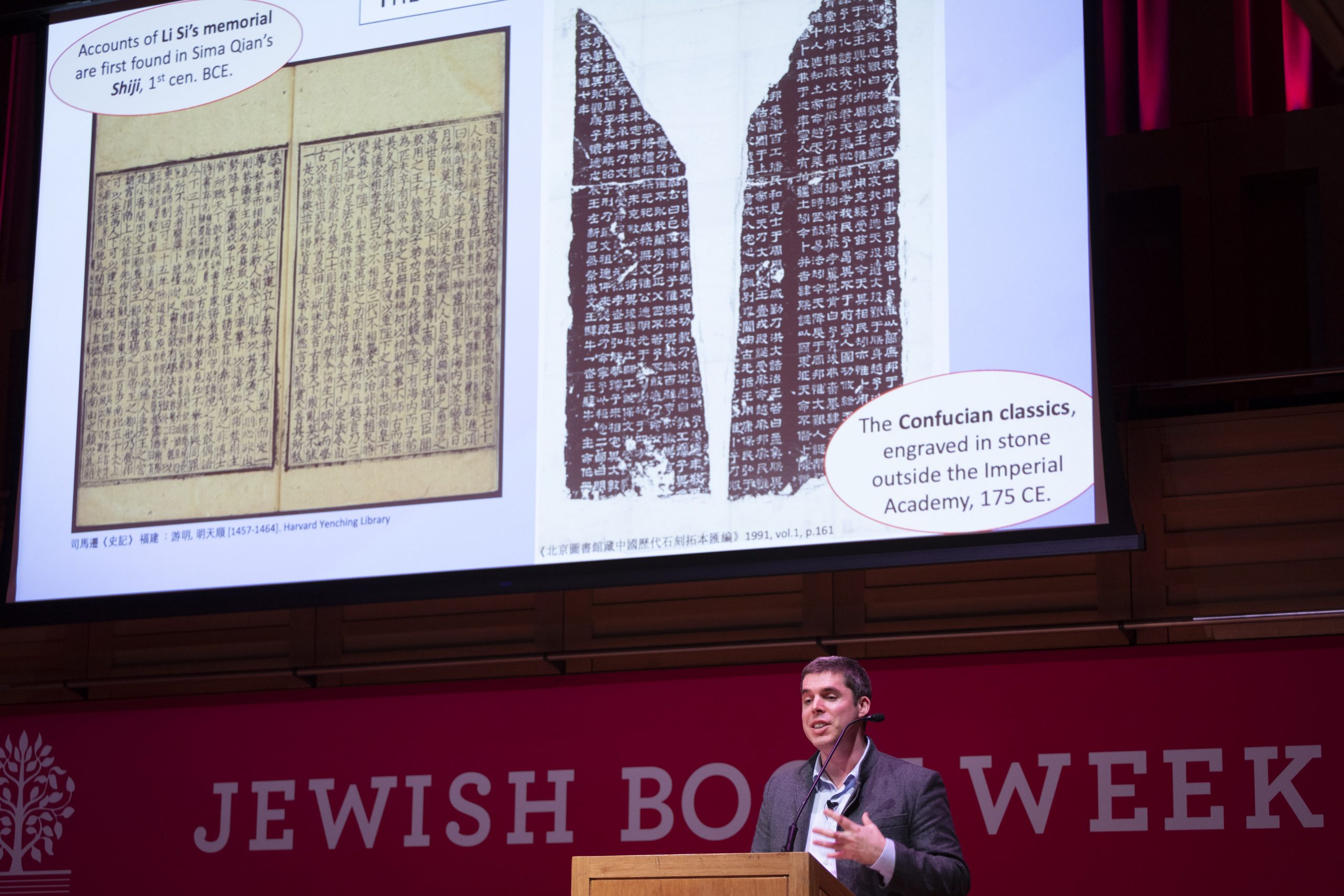 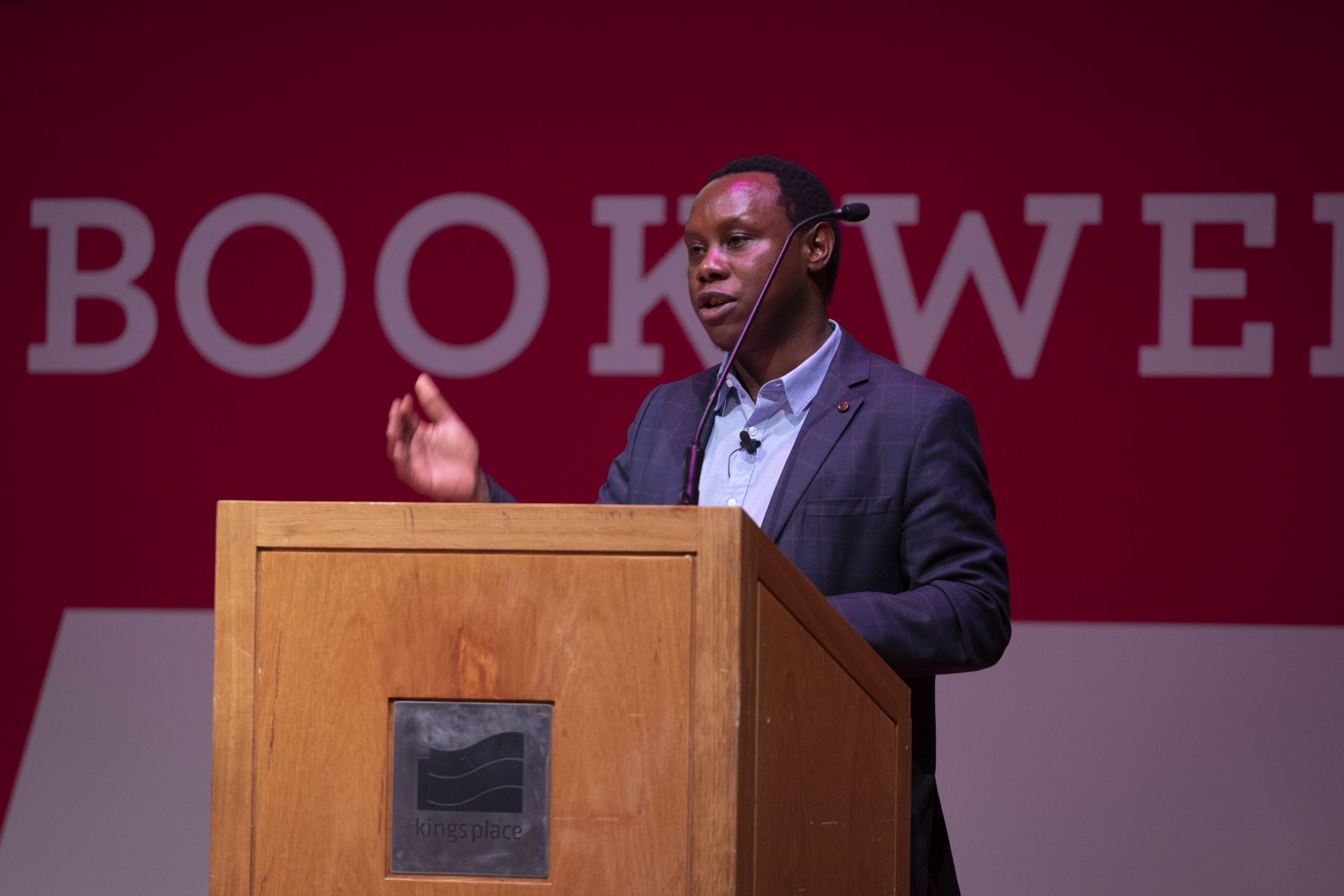 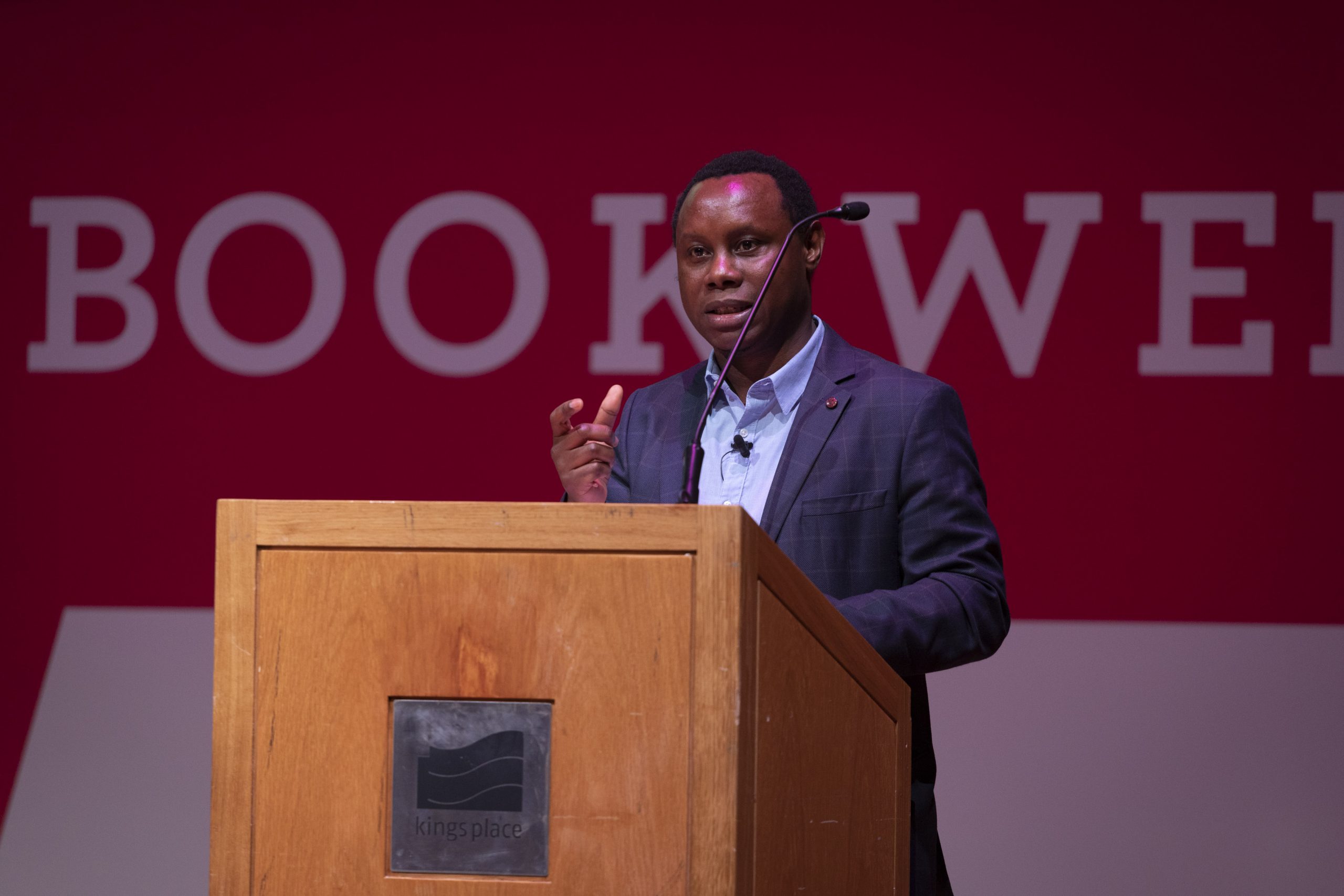 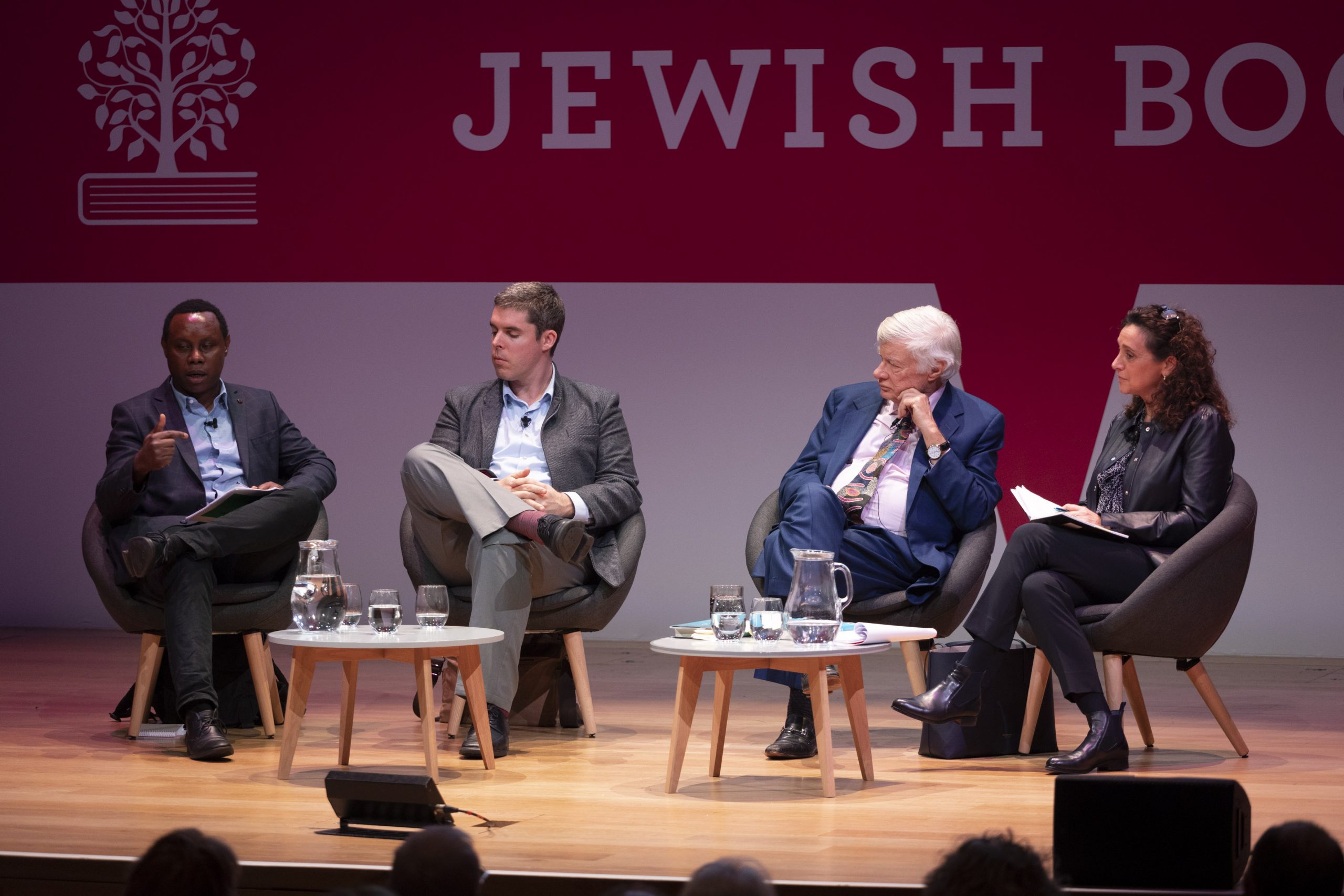 For millennia, conquerors and oppressors have plundered precious art and artefacts from their creators and owners, from the Parthenon Marbles of Greece; to the treasures looted from the Old Summer Palace during the British Opium Wars with China. For centuries they have been admired in national museums worldwide, away from their cultural home. This includes the thousands of artefacts taken for Belgium’s Africa Museum (mostly appropriated by force from the Congo); to the art and precious objects stolen from the Jews by the Nazis and their willing helpers whi have ended up in private and public collections. France’s President Macron has pledged to restitute stolen African treasures to their cultural home. This has yet to happen. In today’s increasingly culturally sensitive society these issues highlight the tensions between the moral imperative for restitution of cultural heritage property and the practicalities of doing so.

In Association with the Oxford Literary Festival 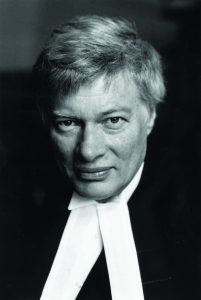 Geoffrey Robertson QC has had a distinguished career as a trial counsel, human rights advocate and United Nations judge. 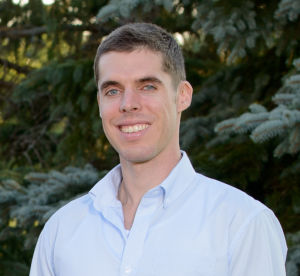 Dr Christopher Foster is Stanley Ho Junior Research Fellow in Chinese Studies at Pembroke College, University of Oxford. He received his A.B. from Dartmouth College (2006), and both his A.M. and Ph.D. from Harvard University (2017). Chris is interested in the the manuscript culture of early China, and on the concept of authenticity as it relates to China's cultural heritage. He has published on the authentication of purchased manuscripts (Early China 2017), and co-authored (with William French) a translation of Liu Guozhong's Introduction to the Tsinghua University Bamboo-strip Manuscripts. 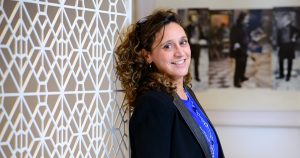 Karen Sanig is head of Art Law at Mishcon de Reya. She founded this specialist area of practice, the first of its kind in the UK, in 1995. Karen is a trustee of Camden Arts Centre and on the advisory board of the Hermitage Foundation, Israel. 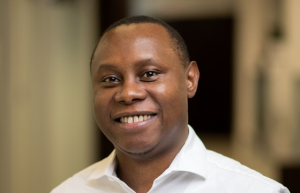 Waikwa Wanyoike is the global strategic Litigation Director at the Open Society Justice Initiative. The Justice Initiative is a public interest law center for the Open Society Foundations (OSF). The Justice Initiative participates in cases in national, regional and international courts around the world fostering accountability on varying issues including killings and torture, migration and citizenship, international criminal justice, economic justice, digital rights and generally on accountability and rule of law. He is involved in the implementation of the OSF’s Africa cultural heritage restitution project that was unveiled in 2019.

In Association with Oxford Literary Festival