Who Wants to be a Jewish Writer? 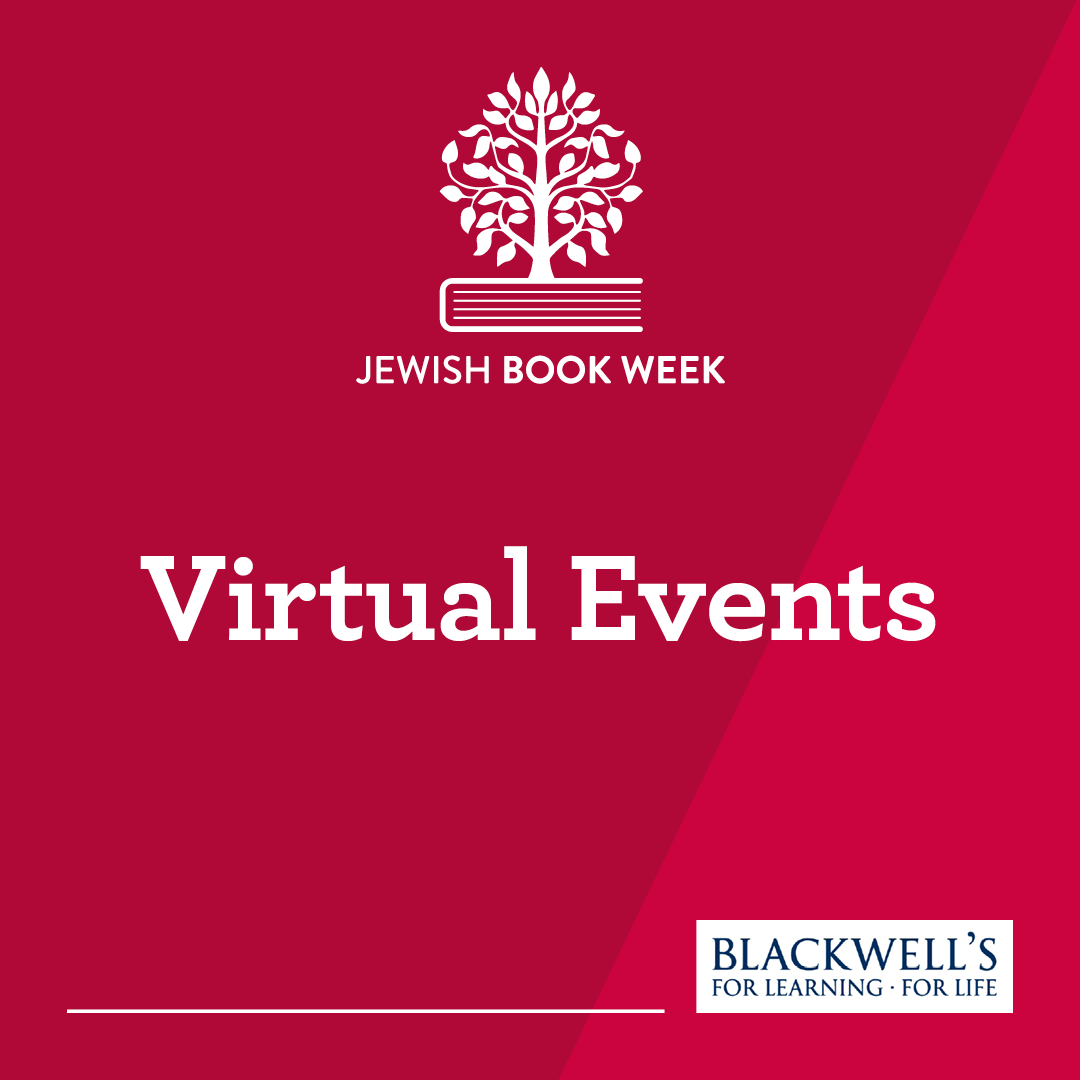 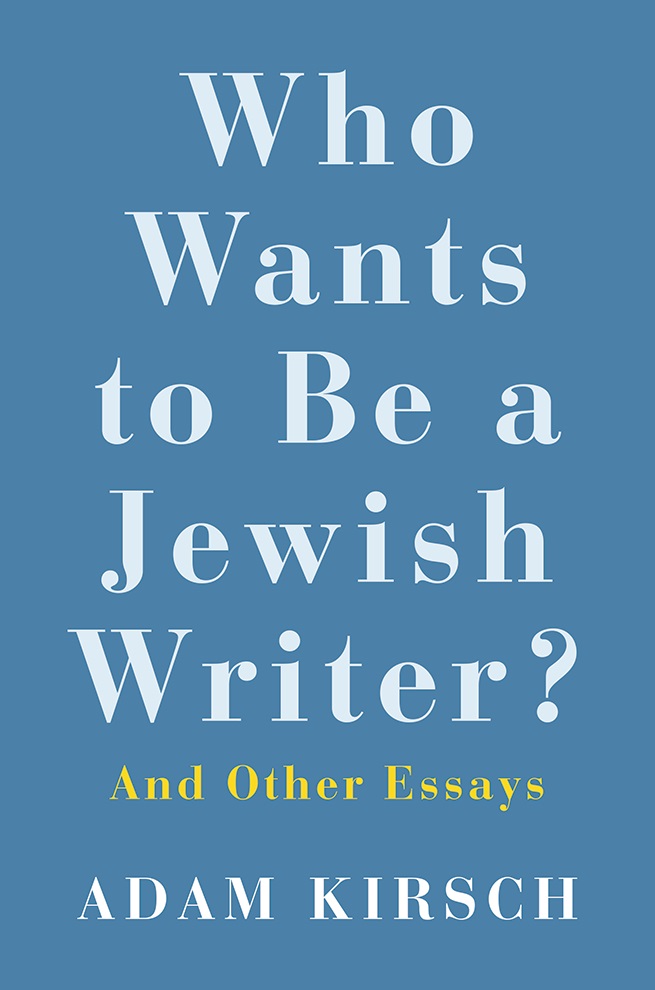 Poet, leading literary critic and Columbia University teacher Adam Kirsch is one of our foremost experts on Jewish thought and history. His stunning new collection brings together his essays on poetry, religion, and the intersections between them, as he explores the definition of Jewish literature and the relationship between poetry and politics, asking questions such as how did Stefan Zweig and Isaac Deutscher, who coined the phrase “the non-Jewish Jew” deal with politics? Why have so many Jewish writers resisted that category, and is there such a thing as Jewish Literature?

Click here to buy Who Wants to be a Jewish Writer from Blackwell’s.

Jewish Book Week is a charity and relies on the generous support of people like you. Our programme of events for the lockdown is free but if you would like to support us with a donation it would be very gratefully received. 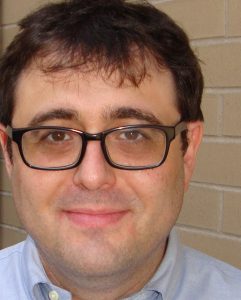 Adam Kirsch is a poet and critic who contributes regularly to the New Yorker, Tablet, and other publications. He is the author of ten books, including The People and the Books: 18 Classics of Jewish Literature and Why Trilling Matters.