William Feaver on the Lives of Lucian Freud 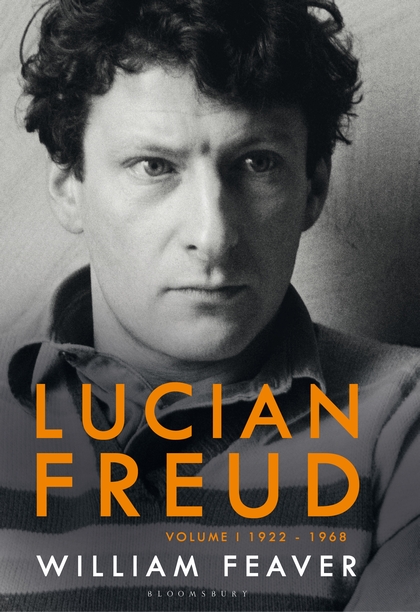 In partnership with the London Library and Insiders/Outsiders Festival, renowned art critic, William Feaver, discusses the first volume of his landmark new work of biography of one of the most important artists of the twentieth century.

Though ferociously private, Lucian Freud spoke most weeks for many years to Feaver – his close confidante and collaborator – about painting and the art world, but also about his life and loves. The result is a definitive, electrifying biography, shot through with Freud’s own words. In the first of two volumes, Feaver traces a brilliant and passionate young man’s coming of age: his childhood in Weimar Berlin through art school and the Merchant Navy, his post-war adventures in Paris and Greece, and his return to Soho, where he consorted with aristocracy, violent criminals and muses from Greta Garbo to Margot Fonteyn.

The London Library, founded in 1841, is the UK’s leading literary institution. With more than one million books and periodicals in over 50 languages, the collection includes works from the 16th century to the latest publications. Membership is open to everyone.

Insiders/Outsiders is a nationwide arts festival running from March 2019 until March 2020, which pays tribute to the indelible contribution made by refugees from Nazi Europe on British culture. 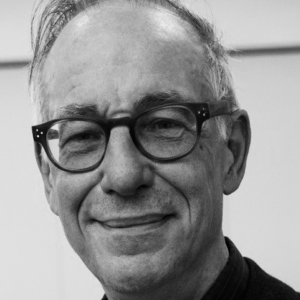 William Feaver was art critic for the Observer for 23 years, as well as working extensively as a painter, curator, broadcaster and filmmaker. His book Pitmen Painters was adapted for the stage by Lee Hall and has been performed throughout the world. He has curated exhibitions in London, New York and Paris.