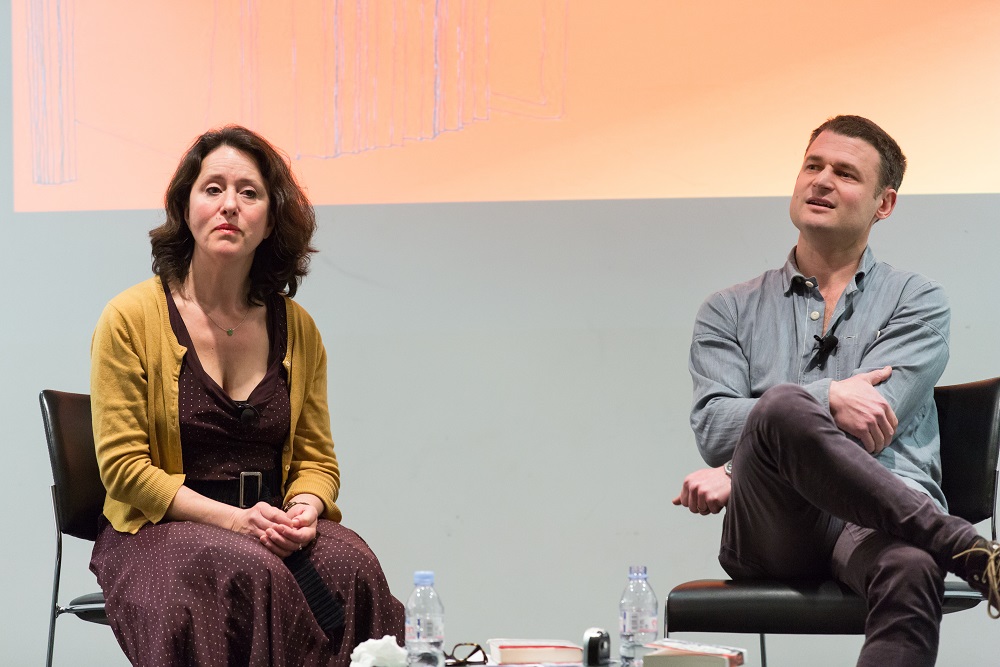 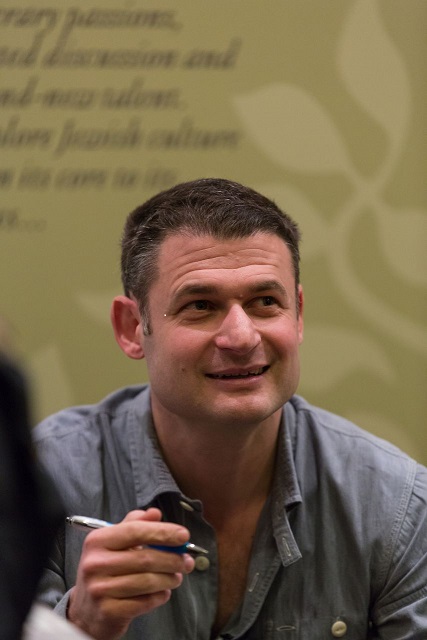 Inspired by a visit to Palestine The Wall is a story of a unnamed divided city, where a boy strays on to the wrong side of the wall to find his life changed forever. Modelling the story on George Orwell’s Animal Farm and playing with both mundane and fantasy worlds, William Sutcliffe has written a political fable that powerfully evokes life on the West Bank.

The Wall is an enthralling and controversial story about the devastating effect of occupation and segregation on ordinary lives, drawn from a frightening political reality.

William Sutcliffe was born in London in 1971. He is the author of five previous novels: the international bestseller Are You Experienced?; The Love Hexagon; New Boy; Bad Influence and, most recently, Whatever Makes You Happy. His work has been translated into more than 20 languages. He lives in Edinburgh

Naomi Gryn is a writer and filmmaker. She co-authored and edited Chasing Shadows for Viking/Penguin (2000) and Three Minutes of Hope: Hugo Gryn on the God Slot for Continuum Books (2010). www.naomigryn.com.