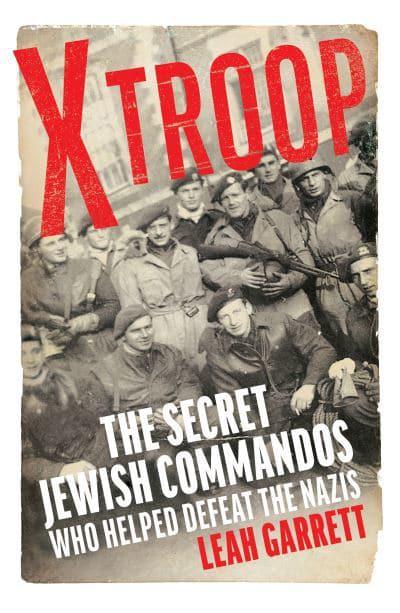 After Quentin Tarantino’s fictional take in Inglorious Basterds, now for the first time the full, heart-stopping story of the real-life Jewish commandos who wreaked havoc against the Nazi war machine is revealed in X Troop by Hunter College director of Jewish and Hebrew Studies Leah Garrett. In desperation, as the shadow of the Third Reich falls across continental Europe, Winston Churchill and his chief of staff form an audacious plan: a new commando unit made up of Jewish refugees from Germany and Austria who escaped to Britain just before the War. Many have lost their families, their homes – their whole worlds. And now, in the crucial final battles against the Nazis, they will stop at nothing to defeat them. From the beaches of Normandy and the battlefields of Italy and Holland to the hellscape of Theresienstadt, the scene of one of the most dramatic, untold rescues of the war, X Troop tells the story of these secret shock troops and their devastating blows against the Nazis. The award-winning author of Young Lions: How Jewish Authors Reinvented the American War Novel speaks to historian Helen Fry live from the US. 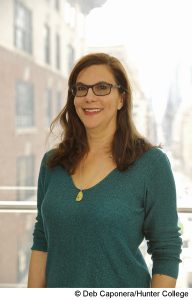 Dr Leah Garrett is the Director of Jewish and Hebrew Studies at Hunter College and an award-winning author. Her book Young Lions: How Jewish Authors Reinvented the American War Novel was a finalist for the National Jewish Book Award and won the 2017 Jordan Schnitzer award for best book in Modern Jewish History. She is also the author of Journeys beyond the Pale: Yiddish Travel Writing in the Modern World and A Knight at the Opera: Heine, Wagner, Herzl, Peretz, and the Legacy of Der Tannhäuser.