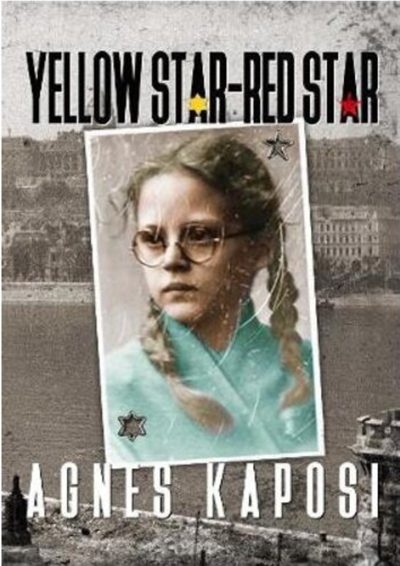 Agnes Kaposi was born in Hungary the year before Hitler came to power and started school at the outbreak of World War II. The Holocaust killed many of her family, together with half a million Hungarian Jews, but a series of miracles and coincidences allowed her to survive. She worked as a child labourer in the agricultural and armament camps of Austria and was liberated by a rampaging Soviet army. She struggled through post-war hardship to re-enter Hungarian society, only to be caught up for a decade in the vice of Stalinism. In 1956 a bloody revolution offered the opportunity to escape to Britain, a country of freedom and tolerance, where she started a family and built a career as an engineer. Today, she is a Fellow of the Royal Academy of Engineering and a Churchill Fellow. Yellow Star Red Star is her extraordinary story of struggle, heartbreak, survival and success. 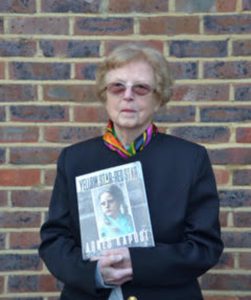 Dr Agnes Kaposi, a fellow of the Royal Academy of Engineering who was born in the year that Hitler came to power, shares her story of growing up in Hungary and her extraordinary story of struggle, heartbreak, survival and success. 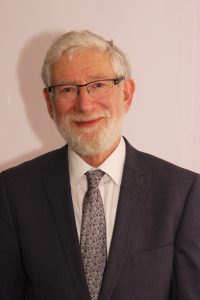 In the course of his career Philip Skelker taught English at Watford Boys' and Girls' Grammar Schools, Hasmonean Boys' School and Eton College and served as head at King David School, Liverpool, Carmel College and Immanuel College. He was a team inspector for the Independent Schools Inspectorate for 20 years.