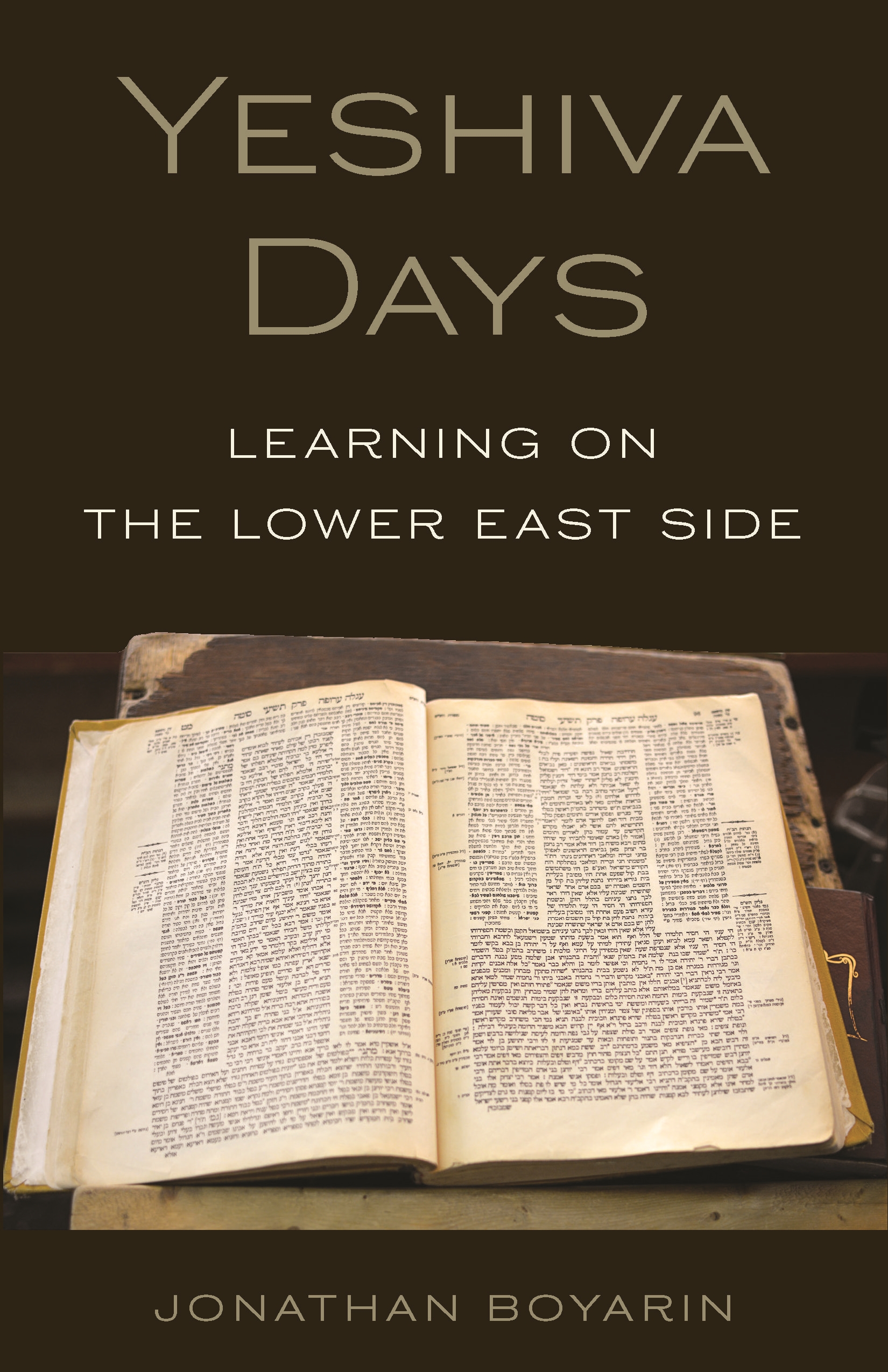 New York’s Lower East Side has witnessed a severe decline in its Jewish population in recent decades, yet every morning in the big room of the city’s oldest yeshiva, students still gather to study the Talmud beneath the great arched windows facing out onto East Broadway. Jonathan Boyarin, Cornell professor of Modern Jewish Studies, spent a year as student and observer and Yeshiva Days is the result – a uniquely personal account that explores Mesivtha Tifereth Jerusalem’s relationship with its Manhattan neighbourhood and Jewish and American culture more broadly. He will be in conversation with journalist and author Elliot Jager. 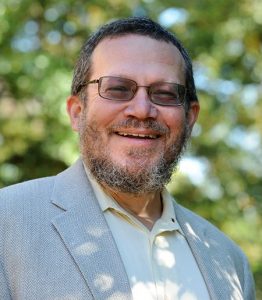 Jonathan Boyarin is the Diann G. and Thomas A. Mann Professor of Modern Jewish Studies at Cornell University. His books include Jewish Families, Mornings at the Stanton Street Shul: A Summer on the Lower East Side, and The Unconverted Self: Jews, Indians, and the Identity of Christian Europe. 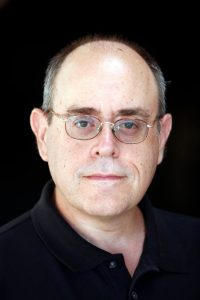 Elliot Jager worked in the NYC government for 23 years while lecturing in politics at various universities. He is a former editorial page editor at The Jerusalem Post, edited the Jewish world pages at The Jerusalem Report, and was founding managing editor of Jewish Ideas Daily. He holds a Ph.D. from New York University in politics, an M.A. in international relations from NYU, and a B.A. in Judaic Studies from Brooklyn College.