Zeruya Shalev The Remains of Love 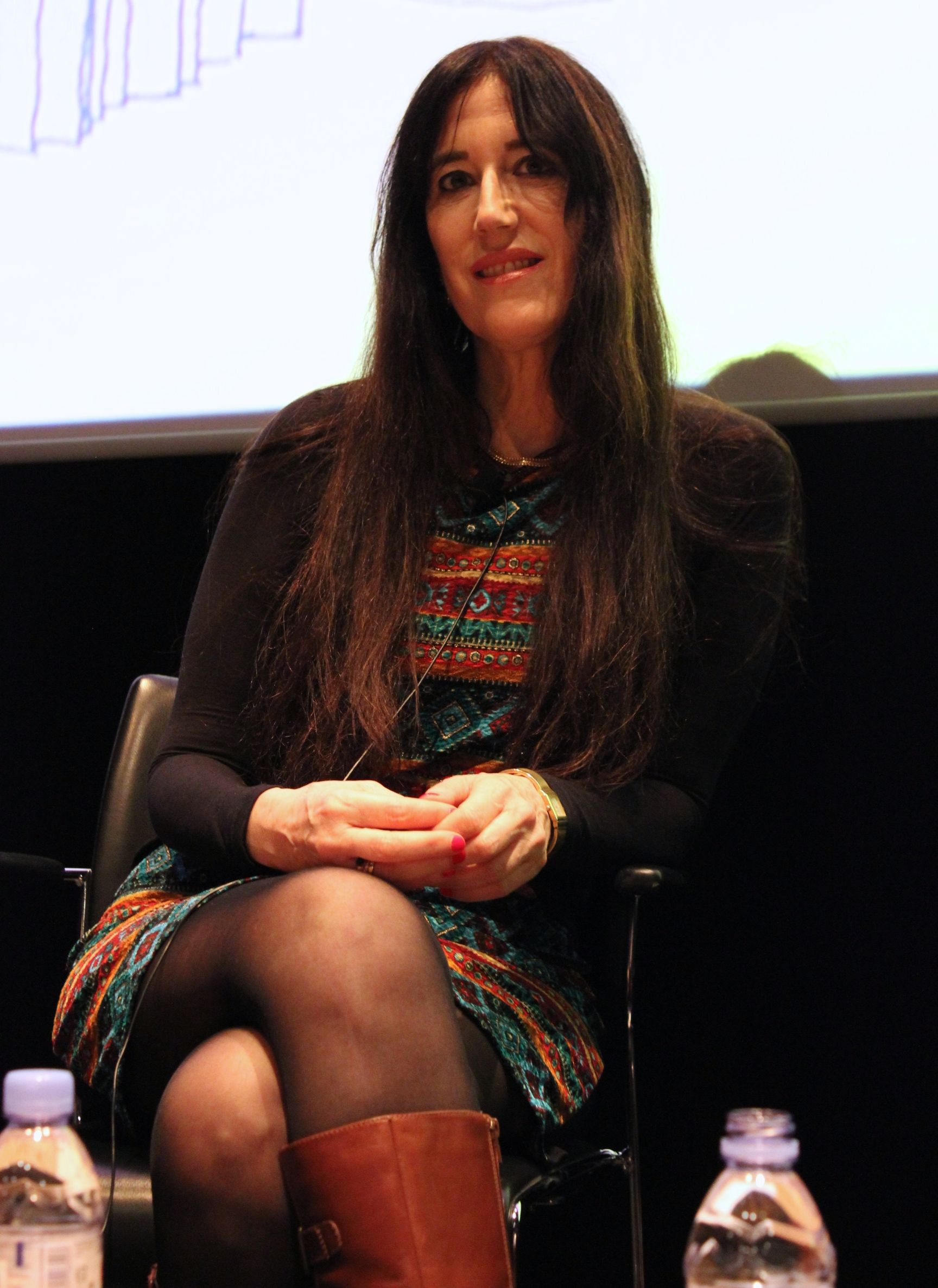 The writing of best-selling Israeli author Zeruya Shalev has earned her multiple prizes and many adoring fans around the world. Shalev comes to Jewish Book Week to discuss her latest novel The Remains of Love – at once a meditation on the state of modern Israel and a profound exploration of family yearning, compromise and the insistent pull of the past.

Hemda Horovitz is nearing the end of her life. As she lies in bed in Jerusalem, the present flickers in and out and memories from the past flood her thoughts: her childhood in the kibbutz spent under the disappointed gaze of her stern, pioneer father; the lake that was her only solace; and her own two children, one whom she could never love and the other whom she loved too much.

Zeruya Shalev (b. 1959, Kibbutz Kinneret, Israel) is a bestselling Israeli author who has published four novels, a book of poetry and a children’s book. Her novels Love Life, Husband and Wife and Thera have been translated into 25 languages and garnered her numerous literary awards. Love Life was ranked by Der Spiegel among the 20 best novels of the last 40 years, alongside Saul Bellow and Philip Roth. A feature film of Love Life, produced in Germany, was released in 2008.

Julia Pascal is a playwright and theatre director. She was the first woman director at The National Theatre and has produced plays in London, New York and Europe. She has also worked as an actor and journalist. Pascal teaches Writing at New York University. Awards include a Leverhulme Scholarship. Her plays are published by Oberon Books and Faber. www.juliapascal.org,www.pascal-theatre.com, www.secretlisteners.com.