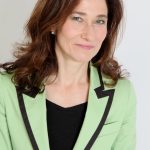 Joanna Newman MBE is the Secretary General of the Association of Commonwealth Universities.  She was Vice-Principal and Vice-President at King’s College London, and is a trustee of the Council for At-Risk Academics (CARA).  She is a senior research fellow in History at King’s College London and an honorary research fellow at the University of Southampton specialising in the history of antisemitism, the Holocaust and Caribbean history.  Her most recent publication is Nearly the New World: The British West Indies and the Flight from Nazism, 1933-1945.
Past event

Andrew Miller’s great grand-parents emigrated from Eastern Europe to the East End of London. In The Earl of Petticoat Lane, he tells the amazing story of his grandfather, from barrow boy to high society. In his autobiography, A Home from Home: from Immigrant Boy to English Man, George Alagiah, looks back on his own journey.

Both authors compared immigrant experiences and discussed whether the once inclusive British society is in danger of becoming apartheid UK.

Extraordinarily, Roman Halter made it out of the Lodz ghetto, survived Auschwitz and endured the Dresden bombing, before finally escaping to England.

Peter Lantos journeyed from Hungary to Bergen-Belsen where his father died. After liberation, he endured Communist oppression in Budapest.

They both revealed how they survived and built successful and happy lives.

In his book, The Crime of My Very Existence, Michael Berkowitz investigates the myths and realities of “Jewish criminality”. Philip Kerr has given vivid depictions of German society in his dazzling Berlin Noir Trilogy. Together they discussed how these myths were used to feed antisemitism.

Sponsored by the Shoresh Charitable Trust, in association with Jewish Renaissance

Read More
The Counterfeiter
Winner of the 2008 Academy Award for Best Foreign Language film, The Counterfeiters retraces the true story of Adolf Burger, recounted in his memoir The Devil’s Workshop. A typographer by trade, he became one of a group of deportees forced to produce impeccable imitation bank notes in Sachsenhausen concentration camp with the intention of flooding the economies of both the U.K and the U.S. To succeed, would have enabled the Nazis to win the war, to fail, meant certain death. Was his ultimat...
Read More
History Revisioned: Jewish Pirates of the Caribbean
The author/historian on pioneer Jews in the New World will argue that a tipping point in the readmission of Jews to Great Britain was a heretofore unreported role of Jewish merchants in the conquest of Jamaica in 1655. “Pirate rabbis? Warrior Jews? Sephardic seafarers escaping the fires of Inquisition in quest of gold and freedom in the New World? If, like mine, your knowledge of Europe’s fabled Age of Discovery hasn’t featured these colorful and, as Edward Kritzler&#...
Read More 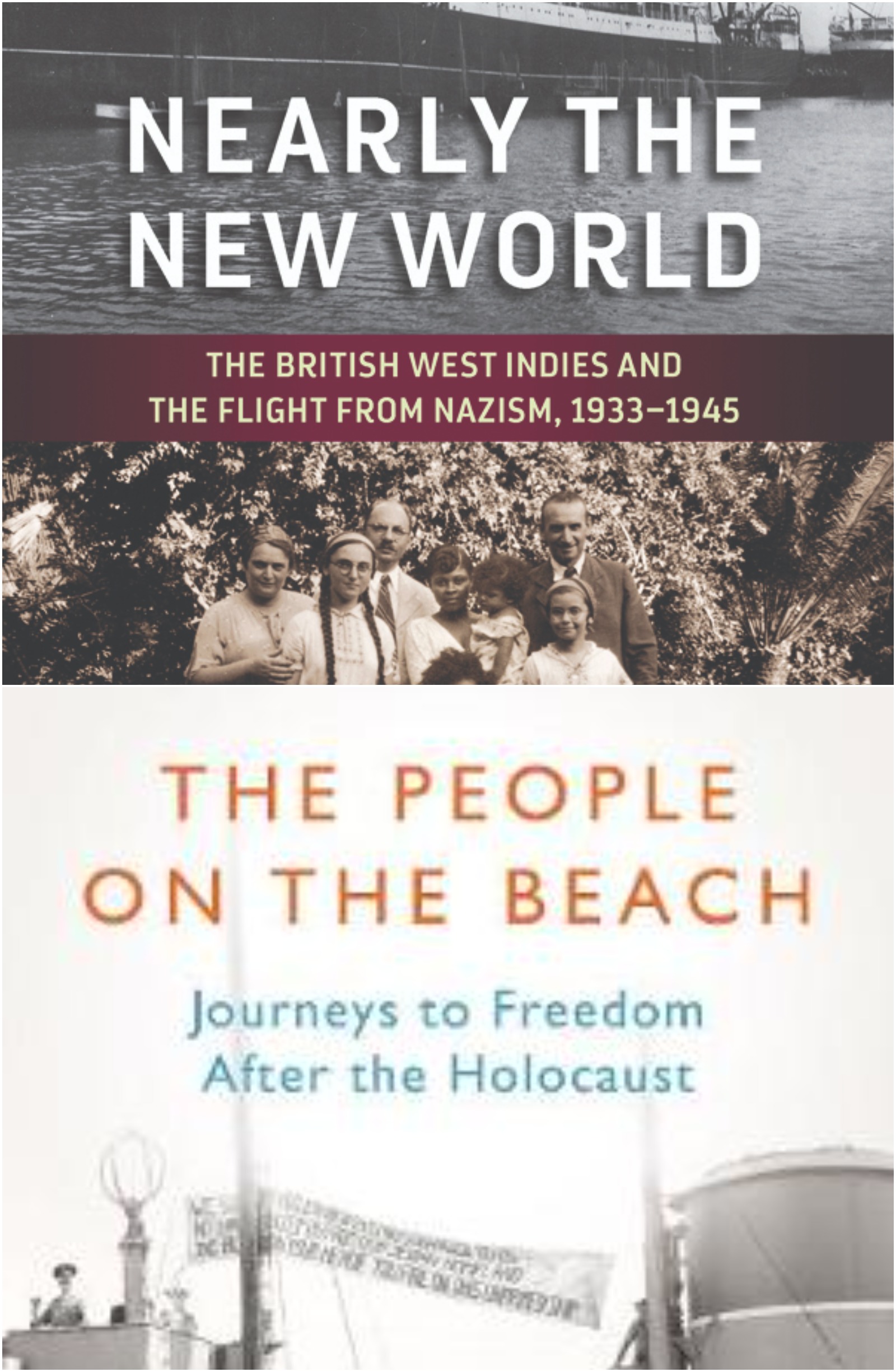 Journeys to Freedom
Two highly respected writers join Julia Neuberger to discuss the Jewish exodus from Europe before, during and after the war. In Nearly the New World: The British West Indies and The Flight from Nazism 1933-1945, Association of Commonwealth Universities secretary general Joanna Newman reveals the little-known story of Jewish refugees making their way to Barbados, Jamaica and Trinidad. And in The People on the Beach journalist Rosie Whitehouse charts the 1946 journey of 1,000 ...
Read More
Previous Contributor Next Contributor