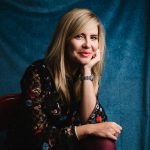 Emma Barnett is an award-winning broadcaster and journalist. By day, she presents The Emma Barnett Show on BBC Radio 5 Live in which she interviews key figures shaping our times, from the Prime Minister to those who would very much like to be. By night, she presents the BBC’s flagship current affairs programme, Newsnight, on BBC Two and hosts Late Night Woman’s Hour on BBC Radio 4. Emma was named Radio Broadcaster of the Year by the Broadcasting Press Guild for her agenda-setting interviews. Previously, she was the Women’s Editor at The Telegraph. She now writes a weekly agony aunt column, ‘Tough Love’ in the Sunday Times Magazine and is a proud patron of Smart Works. Period is her first book.
Past event 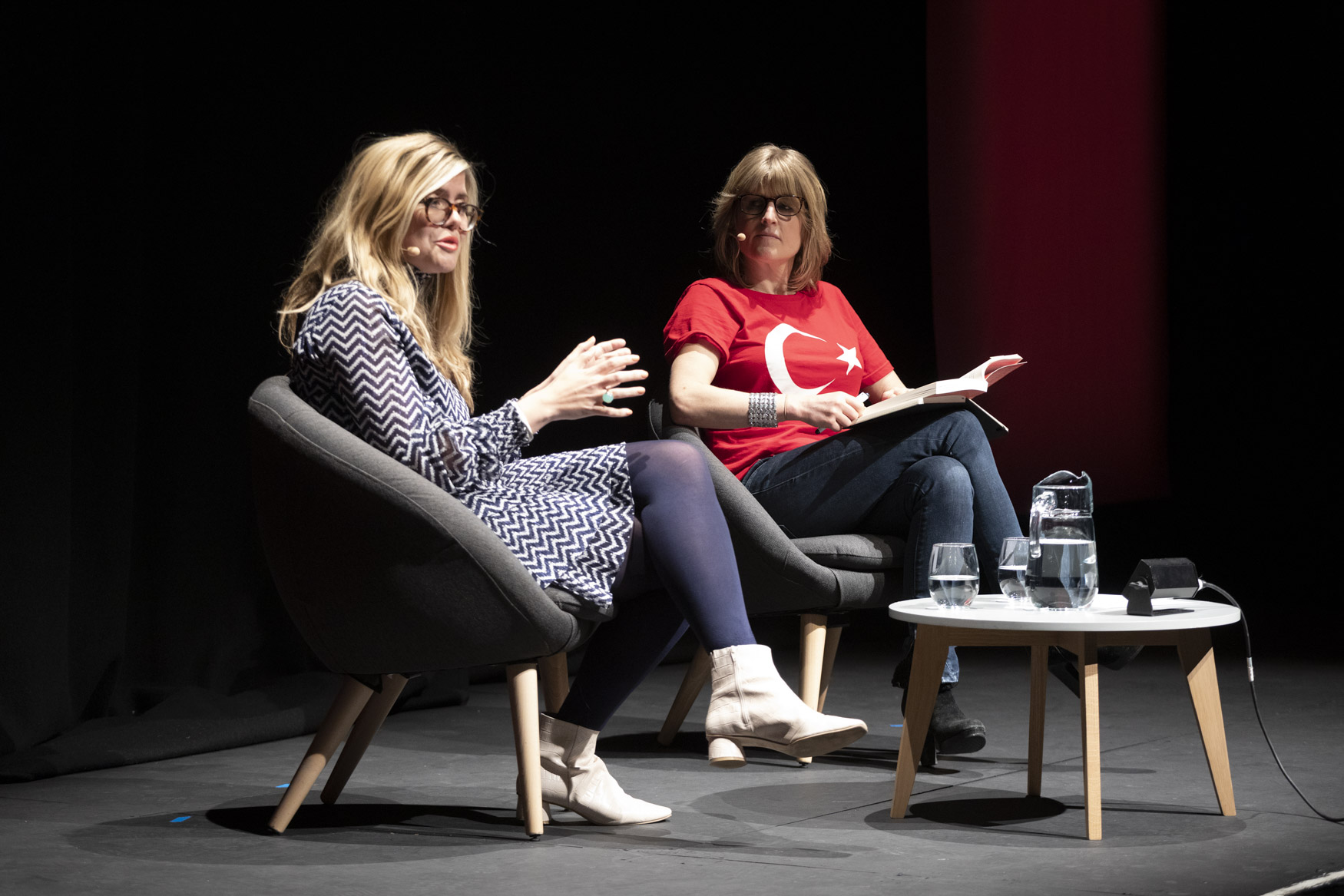 Award-winning broadcaster and journalist Emma Barnett loathes her period. But there’s something she loathes even more: not being able to talk about it. In conversation with Rachel Johnson, Emma draws on female experiences that will make you laugh, weep and (possibly) squirm, in a fierce rallying cry to smash this ridiculous taboo once and for all. Because it’s about bloody time. Period.