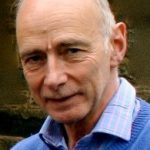 Peter J. Conradi is English Professor Emeritus at Kingston University. He is known as the official biographer of Iris Murdoch, whose essays and letters he also collected and edited, in separate volumes. He has also written a study of Murdoch’s novels. In addition, he is the biographer of the soldier-poet Frank Thompson, the author of a guide to buddhism, Going Buddhist, and has published At the Bright Hem of God, a literary exploration of Radnorshire
Past event 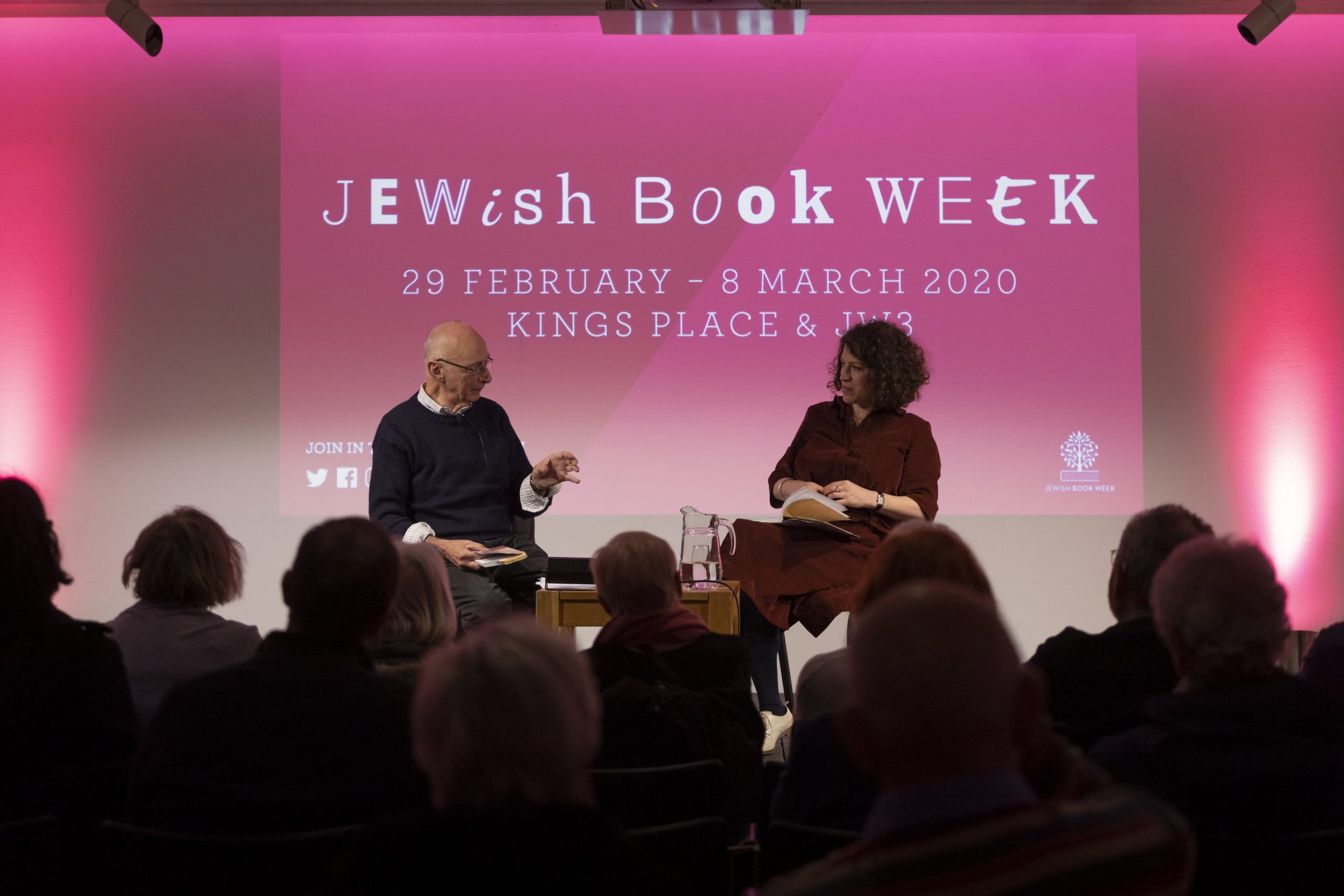