J.S. Margot (b. 1967) is a journalist and freelance writer based in Antwerp. An award-winning contributor to leading national newspapers De Standaard and De Morgen, she has also written five novels and lectures regularly in both the Netherlands and Belgium. In 2017 she was awarded the E. du Perronprijs for Mazel Tov, which was also highly acclaimed in the Dutch and Belgian press, where it was named The Best Non-Fiction Book of 2017 by de Standaard. Mazel Tov has been translated into German, French, Polish, Czech and most recently Hungarian. It also won the Best Book Award in Poland. It is her first book to be translated into English.
Past event 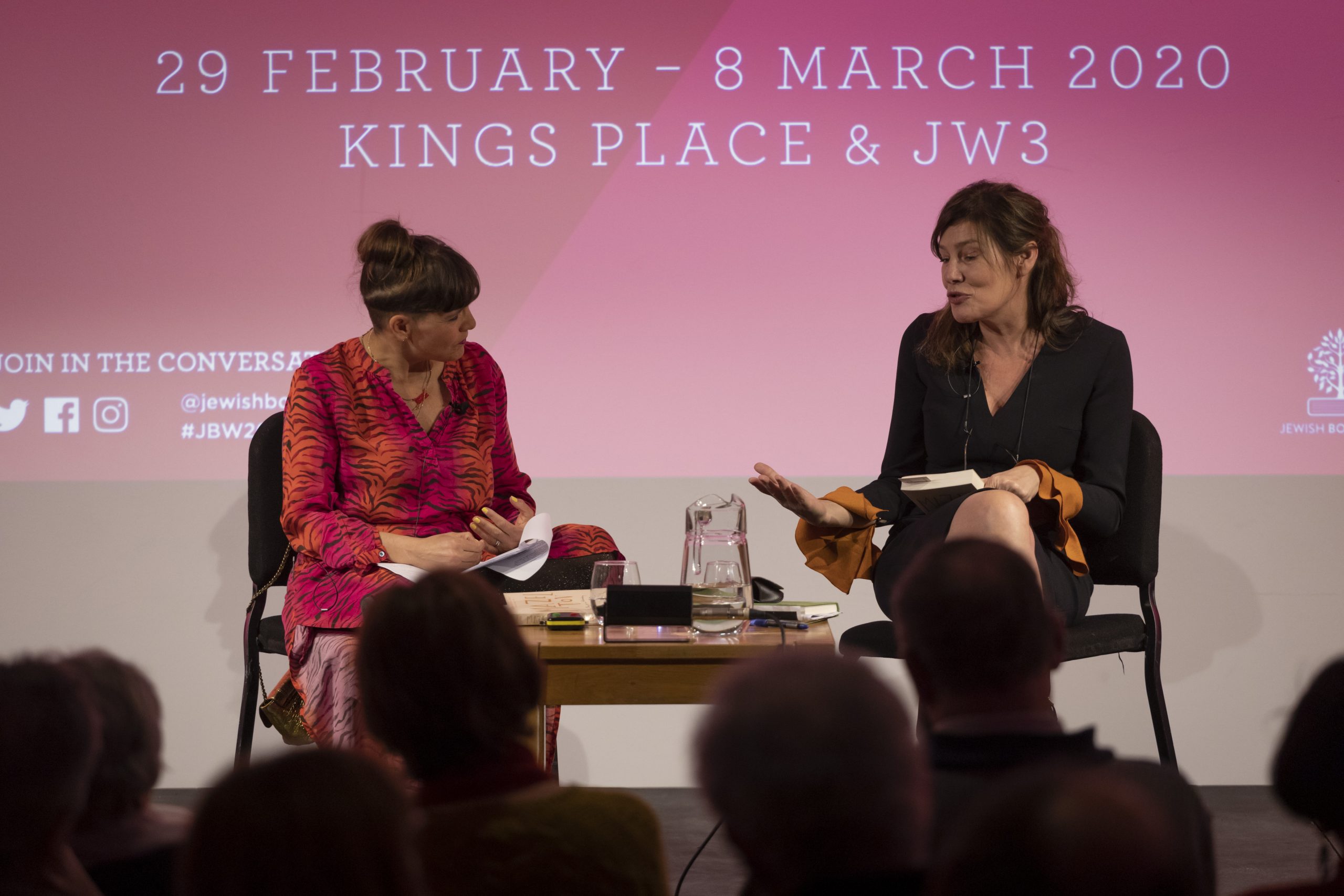 In 1987, 20-year-old student J.S. Margot responded to a job advertisement from an Orthodox Jewish couple in Antwerp to tutor their four children. This is the story of her extraordinary friendship with the family. Full of misunderstandings and unexpected connections, Mazel Tov is a provocative and disarmingly honest memoir of navigating clashing cultures and unusual friendships – and of how, where adults build walls, sometimes only children can dissolve them.