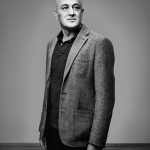 Jim Al-Khalili is professor of physics at the University of Surrey. He is one of the UK’s best-known science communicators: as well as hosting The Life Scientific on BBC Radio 4, he has presented several BBC TV documentaries. His latest book, The World According to Physics, is published in March 2020 by Princeton University Press. He is a fellow of the Royal Society and lives in Southsea, England. Twitter @jimalkhalili
Past event 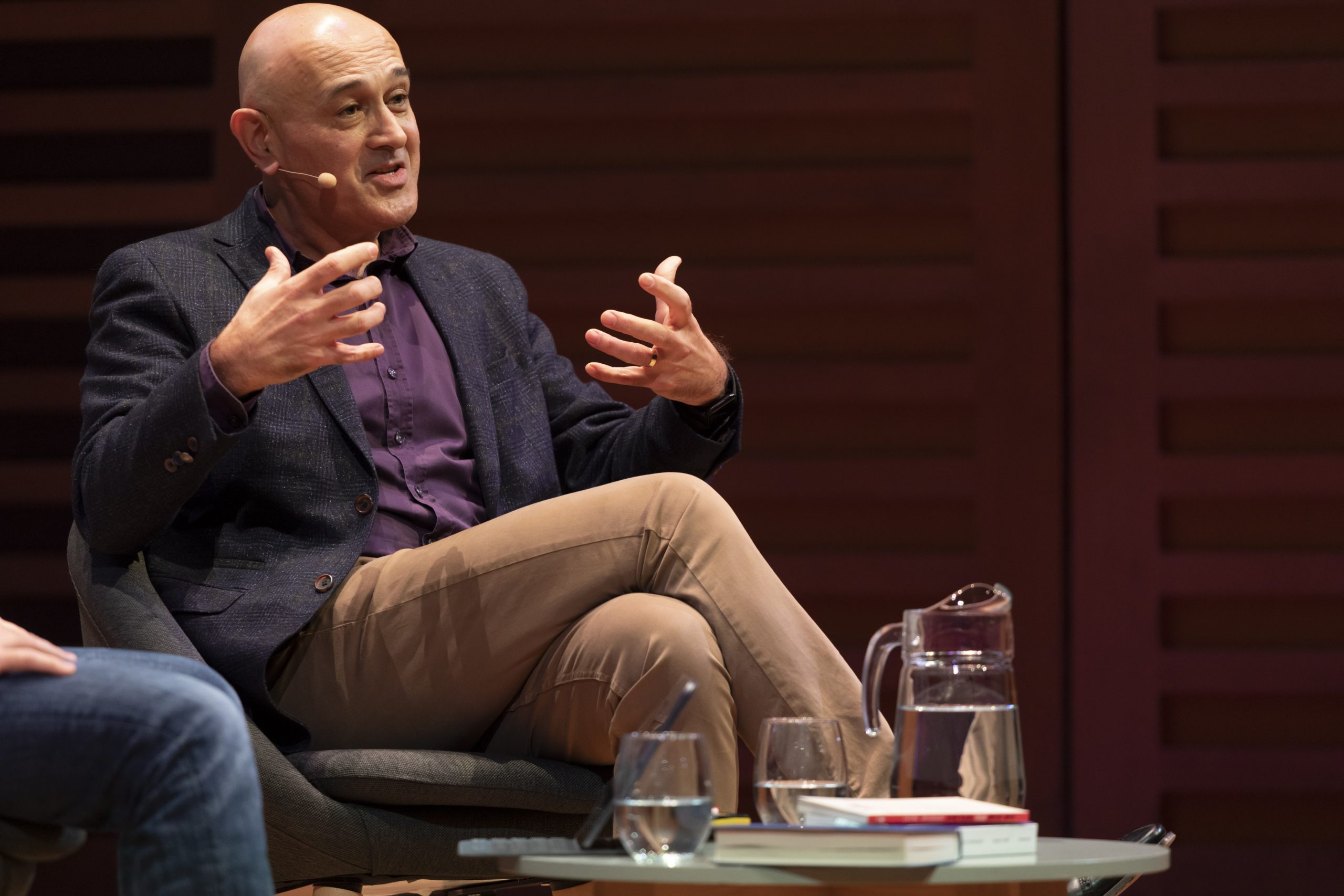 The World According to Physics

Jim Al-Khalili shines a light on the most profound insights revealed by modern physics, inviting us to understand what physics tells us about the universe and the nature of reality itself. He illuminates why physics matters to everyone and calls us to share in the profound adventure of seeking truth in the world around us.

Sponsored by the Klein and Morris families