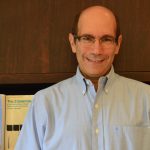 A Distinguished Scholar in North American History at McGill University currently living in Jerusalem, Gil Troy is an award-winning American presidential historian and a leading Zionist activist. In the Foreword to Troy’s latest book, The Zionist Ideas: Visions for the Jewish Homeland – Then, Now, Tomorrow, which was a 2019 National Jewish Book Award Finalist, Natan Sharansky writes: “This magnificent work is the perfect follow-up to Arthur Hertzberg’s classic The Zionist Idea. Combining, like Hertzberg, a scholar’s eye and an activist’s ear, Gil Troy demonstrates that we now live in a world of Zionist Ideas, with many different ways to help Israel flourish as a democratic Jewish state.”

Recently designated an Algemeiner J-100, one of the top 100 people "positively influencing Jewish life," Troy wrote The Age of Clinton: America in the 1990s, and eight other books on the American presidency. One leading historian called Age of Clinton “the best book on the man and his times.” Troy edited and updated another classic, the multi-volume History of American Presidential Campaigns, originally edited by Arthur M. Schlesinger, Jr. and Fred Israel.

Troy has published essays in the American, Canadian, and Israeli media, including writing essays for the New York Times’ “Campaign Stops” in 2012 and 2016. He writes a monthly column for the Daily Beast, “Secret Lives,” putting current events in historical perspective, and writes a weekly column for the Jerusalem Post. 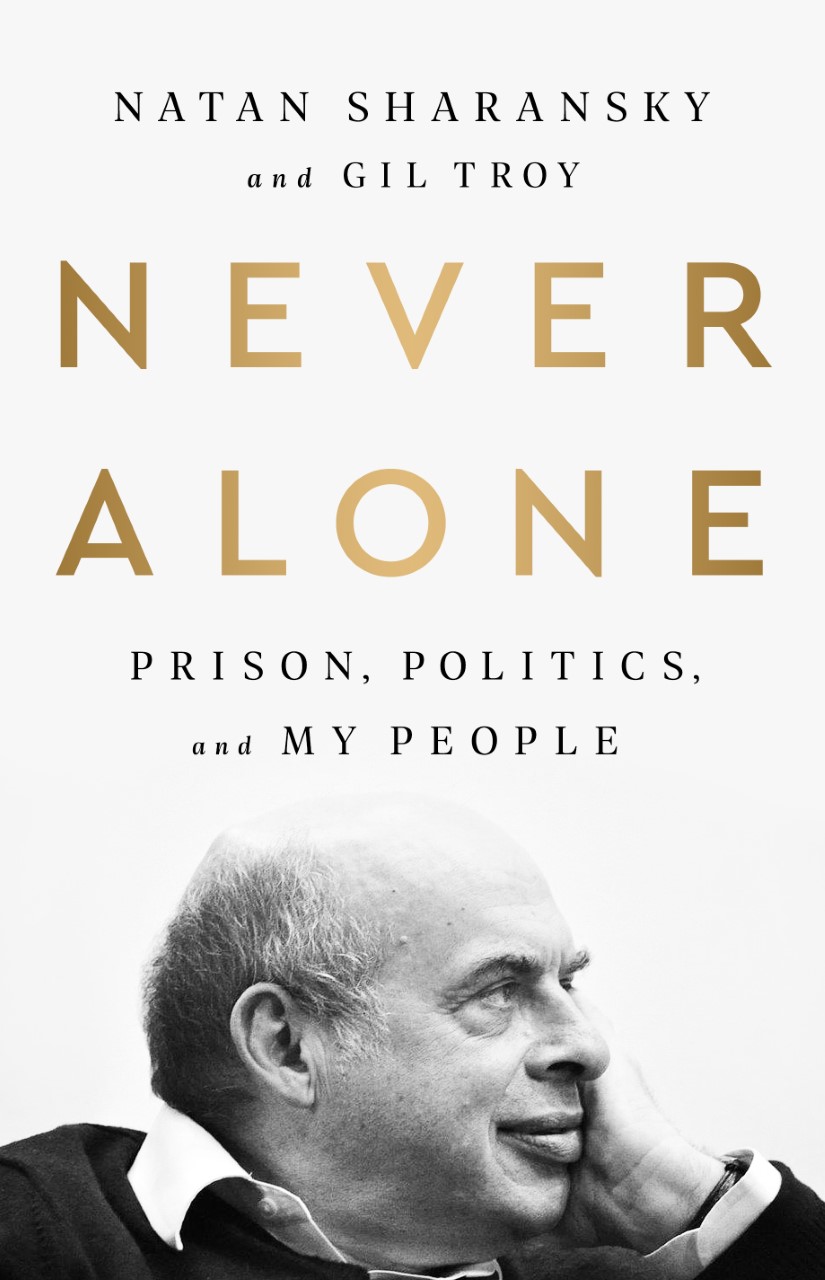 Never Alone: Natan Sharansky & Gil Troy in conversation with Miriam Shaviv
Natan Sharansky, in this classic account of courage, integrity and most of all, belonging, discusses his journey from Soviet political prisoner, through many years spent in harsh solitary confinement, to Israeli politician and head of the Jewish Agency. Never Alone, co-authored with distinguished historian Gil Troy, is suffused with reflections from his time as a political prisoner, from his seat at the table as history unfolded in Israel and the Middle East, along with his pa...
Read More
Previous Contributor Next Contributor