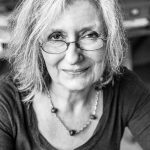 Elizabeth Cook is a poet, novelist, and scholar. Her most recent novel, Lux (Scribe), links the Scriptural story of David and Bathsheba with 16th century England and a translation of the Psalms. She has long lived in East London and in the 1980s led a successful campaign for a plaque commemorating Isaac Rosenberg to be installed outside the Whitechapel Gallery. She has written essays on Isaac Rosenberg for the London Review of Books and Stand Magazine (Spring 2022). image cr. Peter Everard Smith
Past event 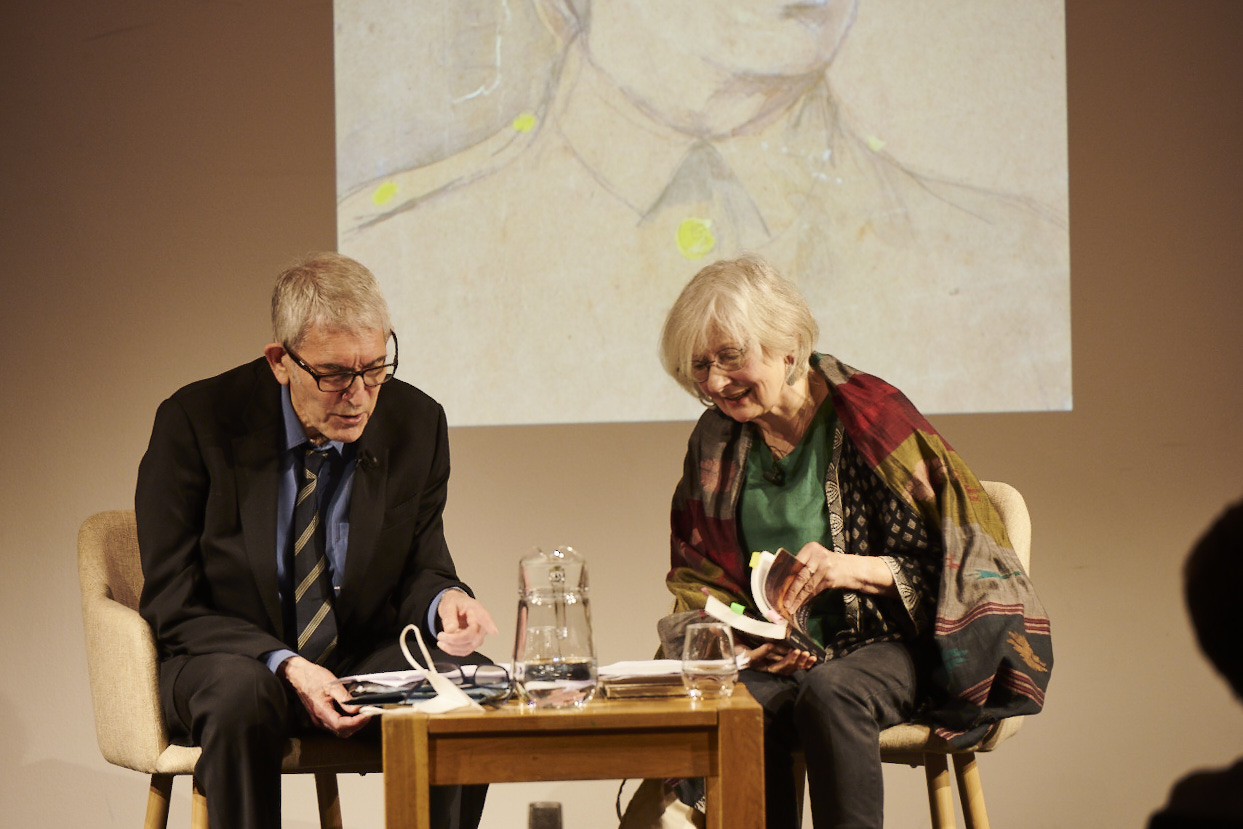 Isaac Rosenberg – a Jewish poet, an English poet, a war poet, a painter-poet, a young poet, a great poet. Writers Elizabeth Cook and Anthony Rudolf explore his life and work considering what he might have achieved had he not been killed in the final months of World War One.