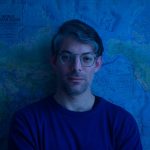 Tomer Dotan-Dreyfus is an Israeli-born author, poet and translator. Although Hebrew is his native language, he has lived in Berlin for over a decade and writes mainly in German. He holds a BA and MA degrees from the Free University of Berlin, both in Comparative Literature and Philosophy, his thesis presented a research into the singularities of the letter O and will soon be published by Gans Verlag in Berlin. His recent translations from German to Hebrew include Walter Benjamin, Vilem Flusser and Mascha Kaleko, recent publications of original poetry include five poems in the anthology Was Es Bedeuten Soll (2019) and five poems in the 21st edition of the journal Triëdere (2020). Dotan-Dreyfus received a working stipend of the Berliner Senate for German-language writers in 2020 for his first novel Birobidzhan, which will be published by Voland & Quist publishing house, as well as a 2022 stipend of the German writers association (VG Wort) for his second novel.
Past event 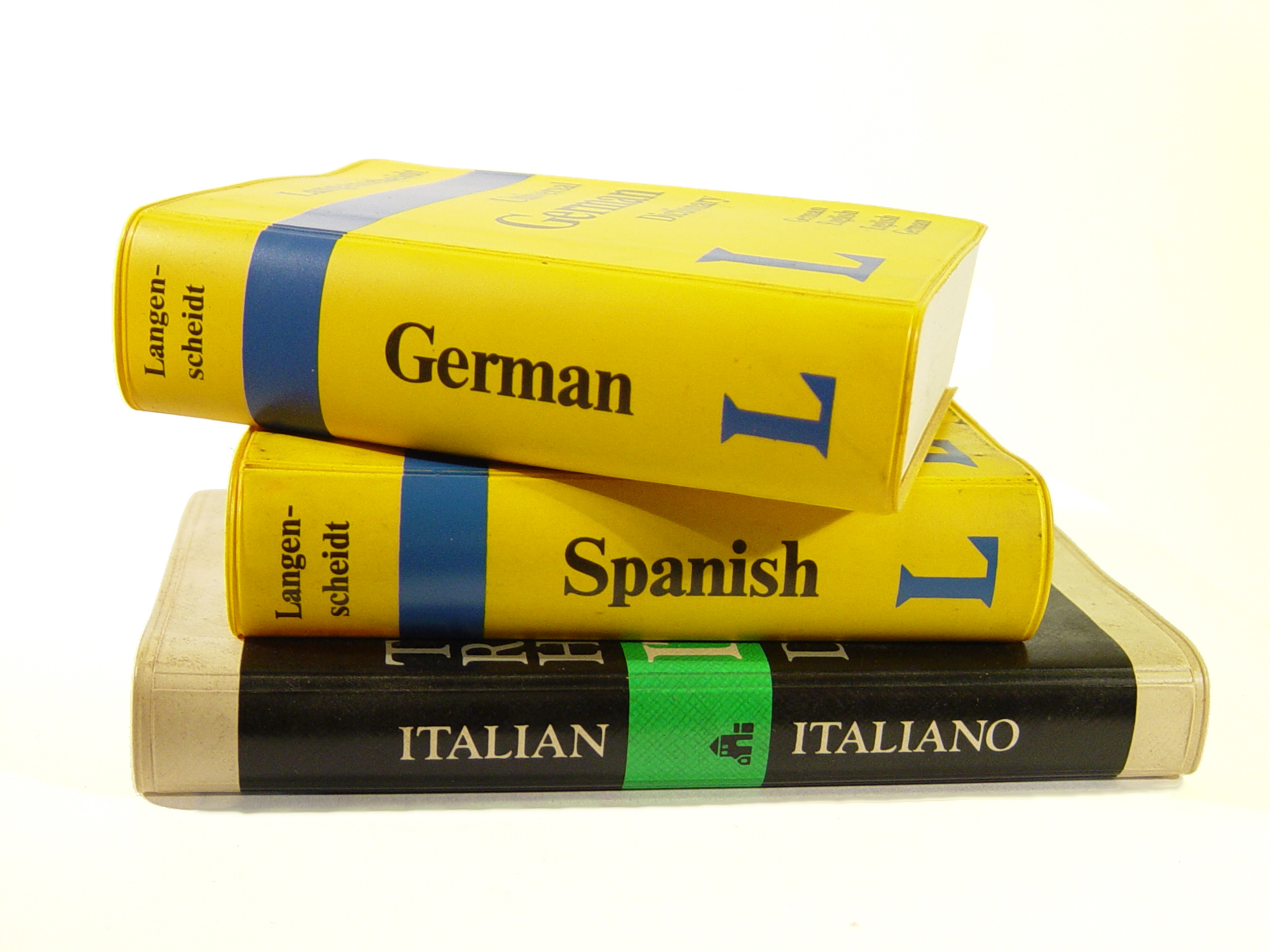 In 2021 Jewish Book Week, supported by the Rothschild Foundation Hanadiv Europe, held the second European Jewish Writers in Translation workshop. We are joined by a writer and a translator to discuss the process.