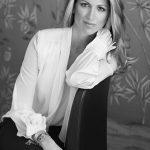 Natalie Livingstone was born and raised in London. She graduated with a first class degree in history from Christ's College, Cambridge in 1998. She began her career as a feature writer at the Daily Express and now contributes to Tatler, Harper's Bazaar, US Vogue, Elle, The Times and The Mail on Sunday. Natalie lives in London with her husband and three children. Image c. Mary McCartney
Upcoming event 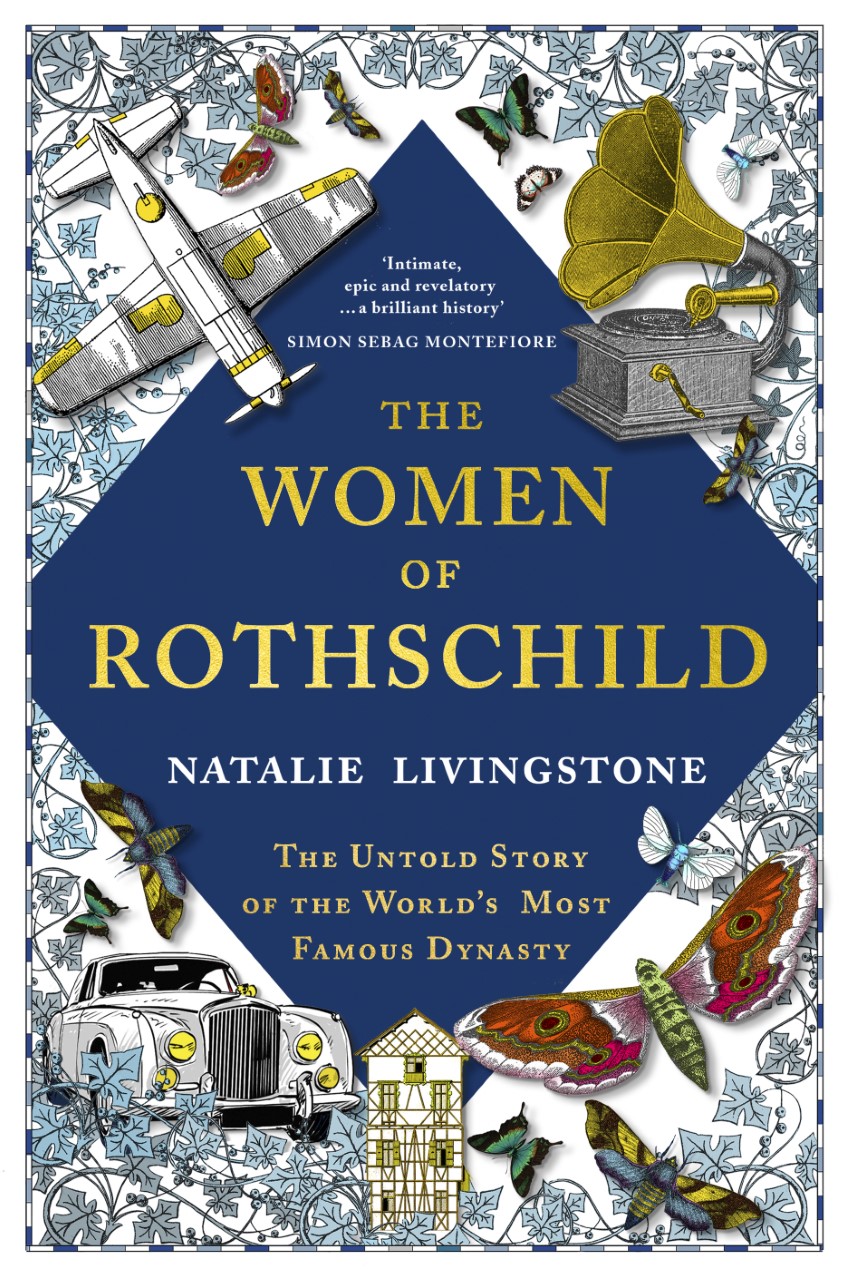 Women of Rothschild
Rising from the Frankfurt ghetto to unrivalled wealth and power, the Rothschilds are one of the most mythologised families of modern times – yet the women remain virtually unknown. In The Women of Rothschild: The Untold Story of the World’s Most Famous Dynasty Natalie Livingstone, author of Sunday Times bestseller The Mistresses of Cliveden, reveals their astonishing lives from the eighteenth century to today. It’s a story that goes everywhere...
Read More
Past event

Natalie Livingstone’s captivating The Mistresses of Cliveden and Claudia Renton’s Those Wild Wyndhamsprovide two fascinating chronicles of the ways in which exceptional women challenged, evaded and exploited the expectations of their times. Anne Sebba facilitates this exploration of sex and power, passion and romance, dramatic lives and tragic devastation.