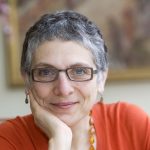 Melanie Phillips is a British journalist, broadcaster and author, best known for her column about political and social issues, which is currently appearing in The Times and her regular radio appearances on The Moral Maze. She also has a weekly radio show on Voice of Israel. A past recipient of the Orwell Prize for Journalism, she is the author of many works of nonfiction, the most recent of which is Guardian Angel: My Story, My Britain
Past event

The Shining City on the Hill

Jerusalem is surely the most extraordinary city on earth. Fought over for centuries and now the iconic symbol of the terrible dispute between Arabs and Jews, it is the place where civilisations are layered on top of each other in ancient stones. For some, it represents danger and claustrophobic intolerance. For Melanie Phillips, however, it is a place of unparalleled beauty and tranquillity, the eternal centre of the spiritual world.

Turbulent Times
The Jewish people have always been a disputatious lot. In the contemporary British Jewish community, issues such as attitudes to Israel, antisemitism, Jewish practice and schooling can be deeply divisive. Debates in the Jewish community can often be bitter, angry and alienating. So how can Jews maintain a sense of community and people-hood in the face of such differences? Can a more civil discourse replace some of the angry accusations and counter-accusations? Four very different panellists v...
Read More

Dina Gold’s Stolen Legacy: Nazi Theft and the Quest for Justice at Krausenstrasse 17/18, Berlin is a gripping, true story of her battle to reclaim the majestic six-storey building seized by the Nazis from her once-prominent Berlin family. Dina Goldoutlines the unfolding of this unusual narrative in conversation with Melanie Phillips.

Doyennes of the media and stage, Melanie Phillips and Maureen Lipman, explore their politics, passions, writing, journalism and broadcasting, coinciding with the print publication of Melanie Phillips’ memoir, Guardian Angel, and her first novel, The Legacy. 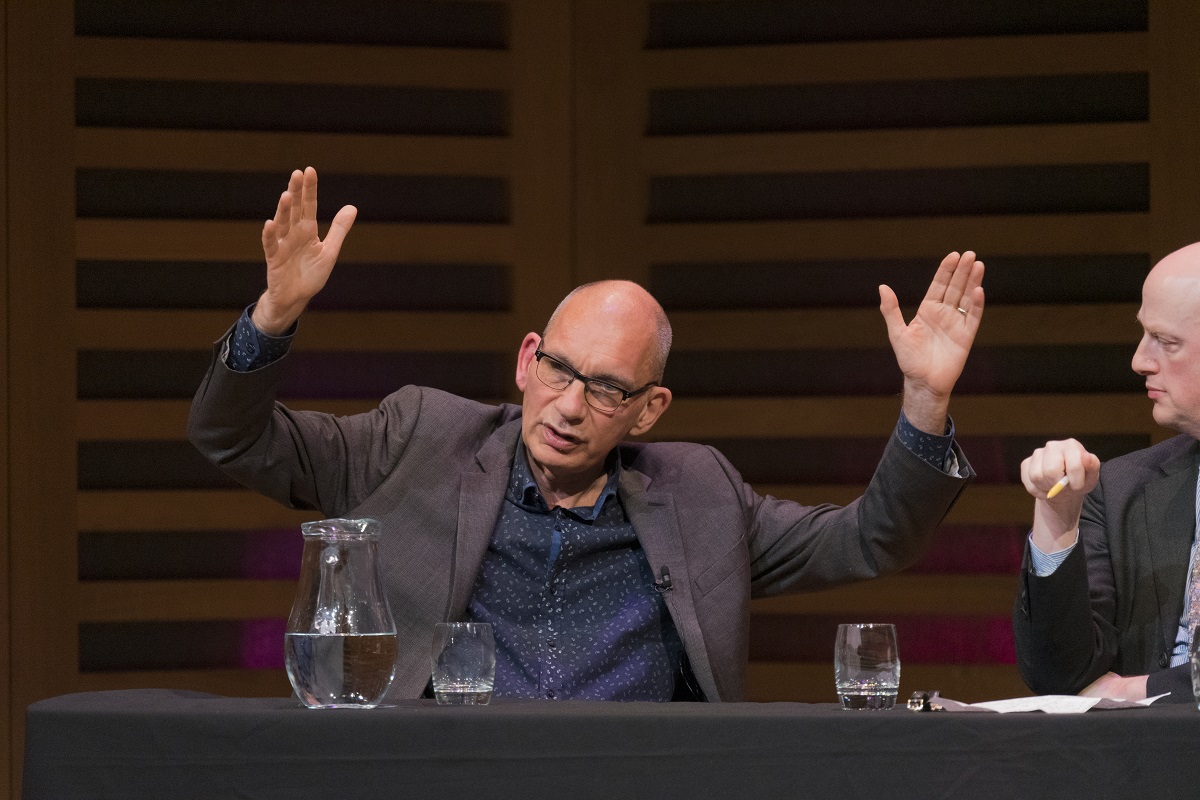 Brexit: the Spark that Fired Populism?
Brexit is the most divisive issue in a generation; it unleashed a rise in populism, and exposed the fault lines of a nation divided by wealth, geography and class. Will Brexit send us hurtling towards disaster or will it set the nation’s spirit free? Are Britain’s Jews likely to fare better or worse outside the EU? Our expert panel, drawn from the pro- and anti-Brexit camps, attempted to bring light to this most heated of subjects. In association with the ...
Read More 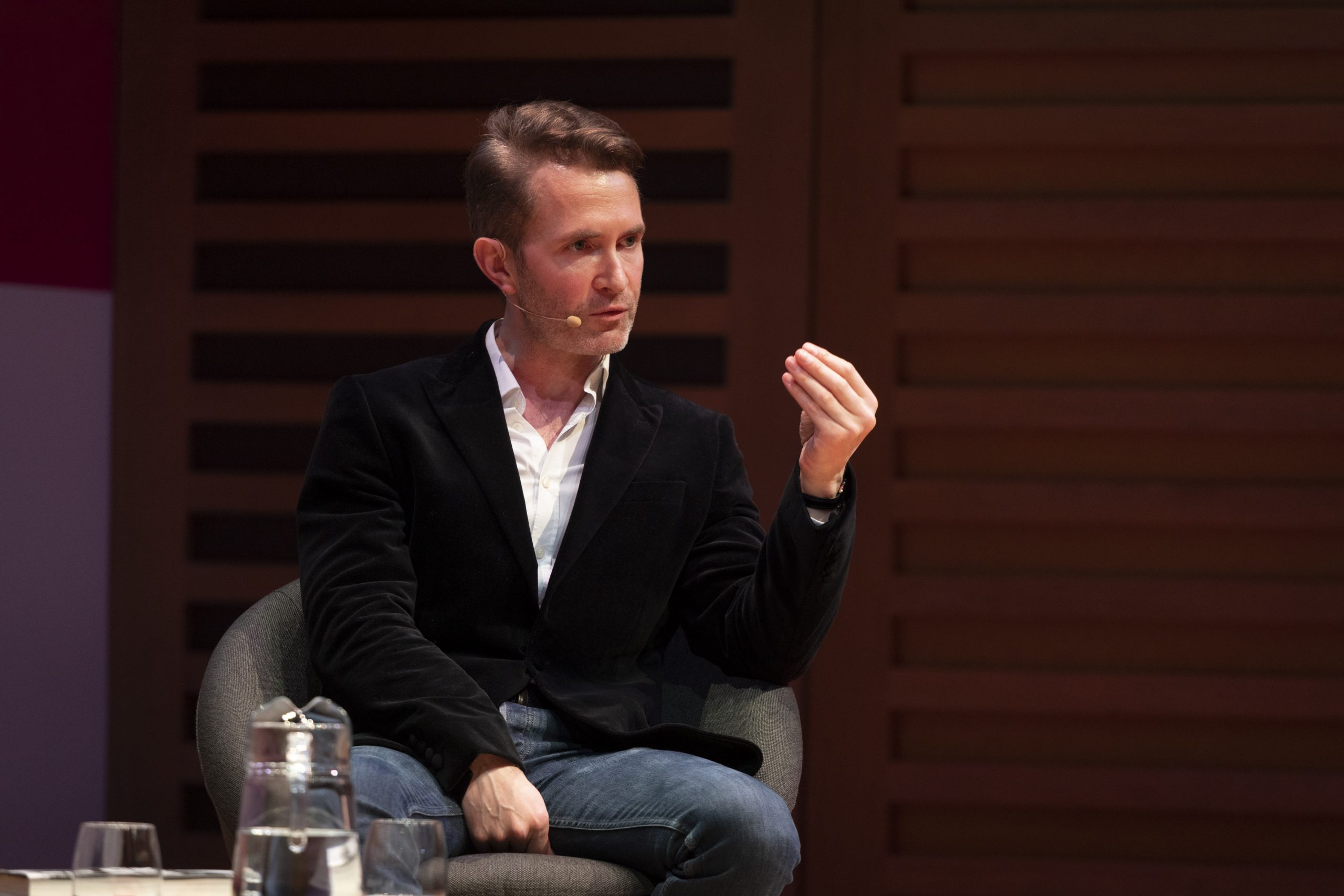