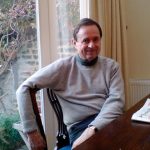 David Pryce-Jones was born in Vienna in 1936. At Oxford, he read history. His literary career started with the Financial Times, then the Spectator and finally the Daily Telegraph, for whom he covered the 1967 and 1973 wars in the Middle East. His many non-fiction books include The Closed Circle, an account of the Arabs and The War that Never Was, about the collapse of the Soviet Union. He is also the author of ten novels and his latest book is an auobiography, Fault Lines. He is a Senior Editor of National Review.
Past event

The Prime Ministers
The Prime Ministers has been called “the ultimate insider’s account” of politics and decision-making by five Israeli prime ministers since the founding of the state in 1948. Top political aide Yehuda Avner worked beside Levi Eshkol, Golda Meir, Yitzhak Rabin, Menachem Begin and Shimon Peres over 25 years. He was present for major moments including Begin’s decision to bomb a nuclear reactor in Iraq in 1981 and Rabin’s handling of the 1976 mission to rescue Israeli hostages at ...
Read More

Anti-Semitism
In his powerful new polemic, Anti-Semitism, renowned novelist and screenwriter Frederic Raphael considers why intense hostility has been directed so relentlessly towards Jews for more than two millennia. Frederic Raphael is joined by David Pryce-Jones in a penetrating analysis of this crucial perennial question.
Read More 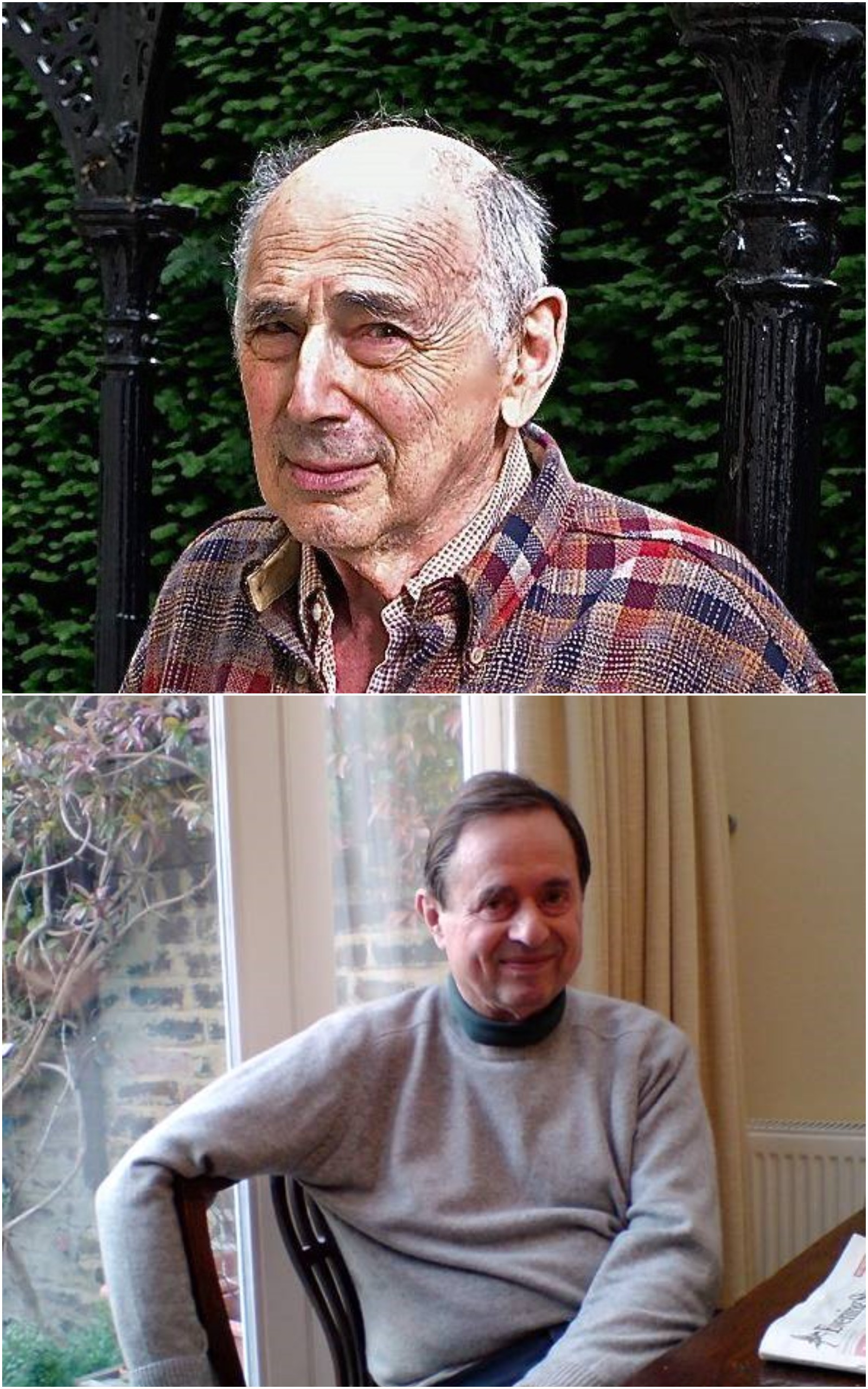 David Pryce-Jones & Frederic Raphael
Two wonderful writers team up to take us through a lifetime of literary encounters. In Signatures novelist and commentator David Pryce-Jones offers a window into the extraordinary authors he has met over the last eight decades; from visiting Isaiah Berlin as a child and being sought out as a student by Auden, to getting to know Muriel Spark, V.S. Naipaul, Arthur Koestler, Saul Bellow and many more. He will be in conversation with author and Oscar-winn...
Read More
Previous Contributor Next Contributor