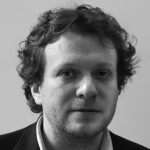 Peter Pomerantsev is a Senior Fellow at the Institute of Global Affairs at the London School of Economics, studying twenty-first century information manipulation and how to fix it. An author and TV producer, he is a widely cited expert on disinformation and media, and writes for publications including Granta, The Atlantic and the Financial Times. His first book, Nothing is True and Everything is Possible, won the 2016 Royal Society of Literature Ondaatje Prize, and was nominated for the Samuel Johnson, Guardian First Book, Pushkin House and Gordon Burn Prizes. It has been translated into over a dozen languages.
Past event 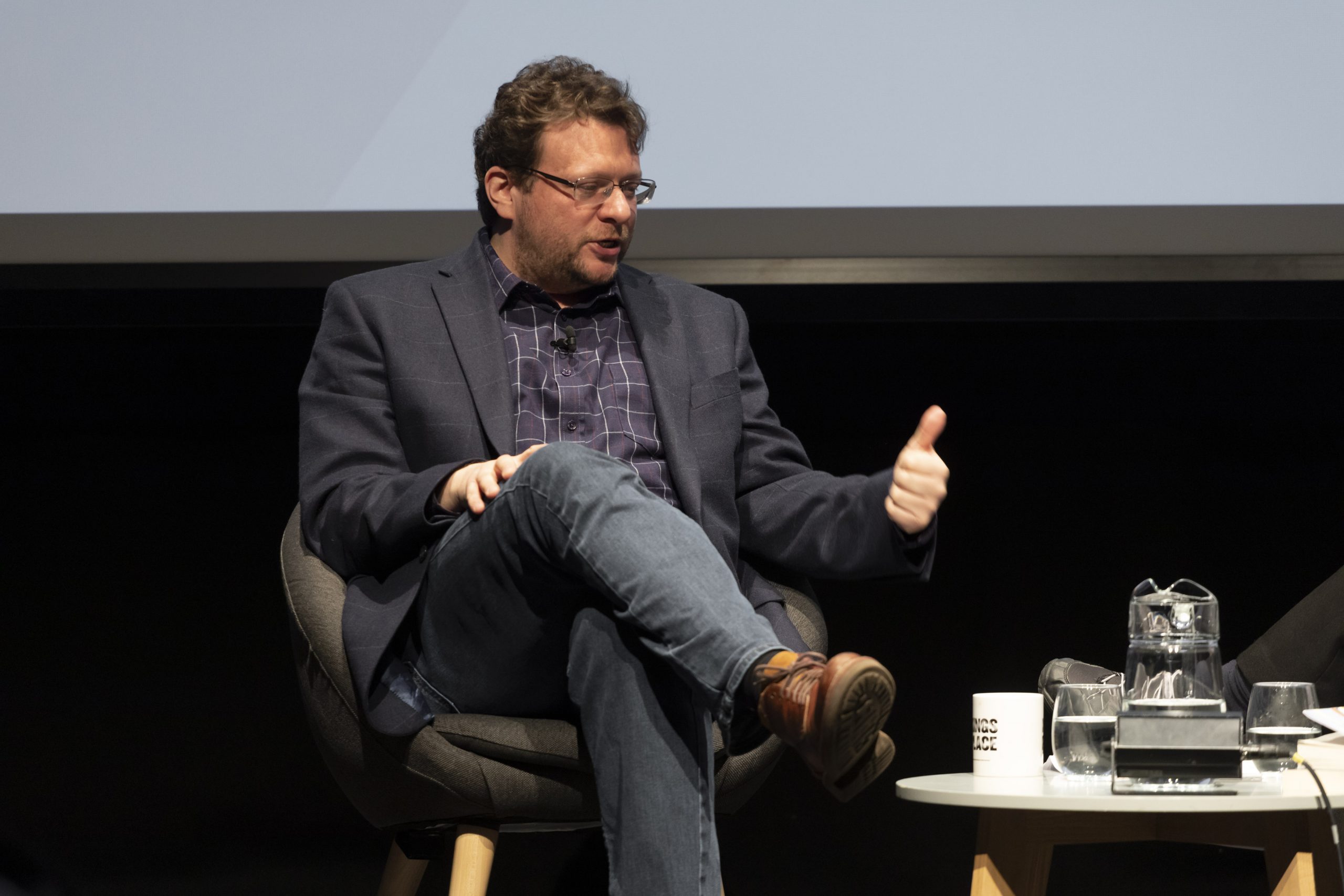 Lies, Unicorns and the Jewish Question

What can Judaism teach us about today’s information chaos, hyper-propaganda and dangerous polarisation? Join author Peter Pomerantsev and rabbi Jeremy Gordon to discuss Peter’s new book This is Not Propaganda.