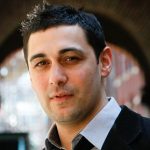 Adam Rutherford is a geneticist, writer and broadcaster, whose work includes the award-winning BBC television series The Cell, Horizon: Playing God andThe Beauty of Anatomy, as well as numerous programmes for BBC Radio 4. An honorary Research Fellow at UCL, Dr Rutherford is also a movie geek and has been scientific adviser on many well-known movies.
Past event

The Vital Question and The Future of Life
What were the origins of life and what are the biological changes we can expect in the future as our synthetic control over our genes advances exponentially? Was there a vital spark that set off life on our planet and why do we age and die? Evolutionary biochemist Nick Lane and geneticist and presenter of Radio 4’s Inside Science, Adam Rutherford, discuss their recent books – Lane’s The Vital Question; and Rutherford̵...
Read More
It’s Written In Our Genes
In A Brief History of Everyone Who Ever Lived, Adam Rutherford tells the story of you and how you came to be. In every one of our genomes we carry the history of our species – births, deaths, disease, war, famine, migration and a lot of sex – so this is also our collective story. In a captivating journey through the expanding landscape of genetics, Adam Rutherford subverts many of our preconceptions. He traces where humankind has passed through or put down roots, uncovering the gen...
Read More 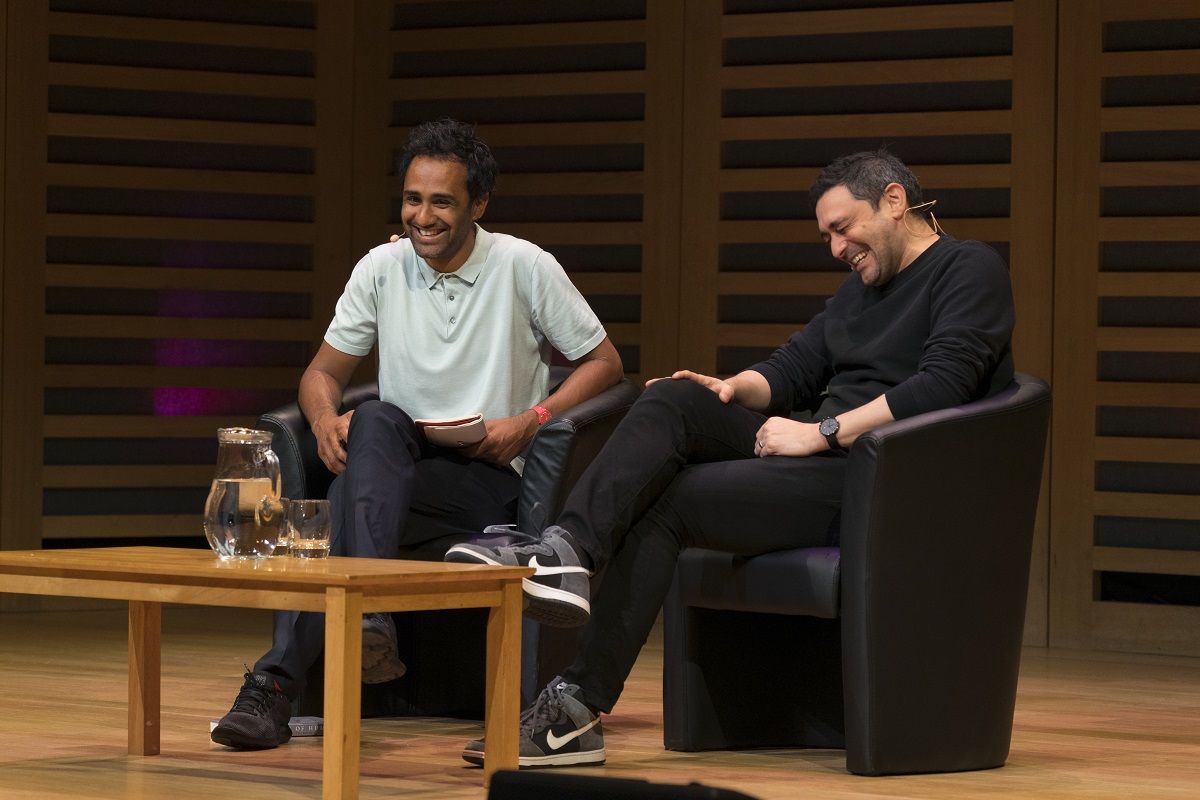 The Curious Case of Being Human

We believe we are exceptional, but is there really anything special about humans that makes us different from other animals? In this entertaining tour of life on Earth, scientist and broadcaster Dr Adam Rutherford’s The Book of Humans: The Story of How We Became Us examines what, if anything, sets us apart in the animal kingdom.

Sponsored by Robin and Hanna Klein