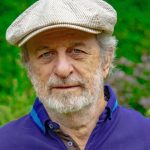 Harry Freedman is Britain’s leading author of popular works of Jewish culture and history. His publications include The Talmud: A Biography, Kabbalah: Secrecy, Scandal and the Soul, The Murderous History of Bible Translations and Leonard Cohen: The Mystical Roots of Genius. He has a PhD on an Aramaic translation of the Bible from London University. He lives in London with his wife Karen. You can follow his regular articles on harryfreedman.substack.com.
Past event 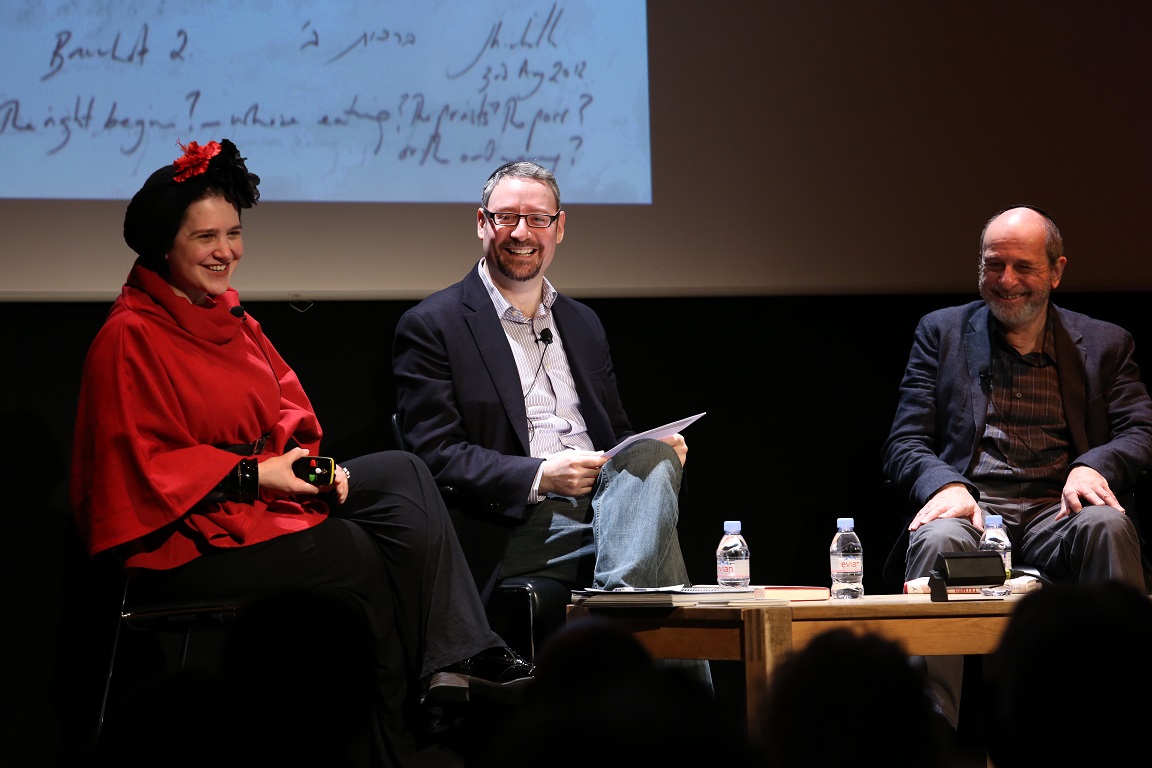 The Talmud The book that shaped Judaism

The Talmud is a repository of centuries of rabbinic wisdom on law, legend and life, with a dialectic structure setting it apart from virtually any other text. Harry Freedman looks at the book’s history and Jacqueline Nicholls shares the drawings she is making to express her daily encounters with the text, continuing the long, loud, passionate Jewish argument that has lasted generations and continues to shape Judaism. 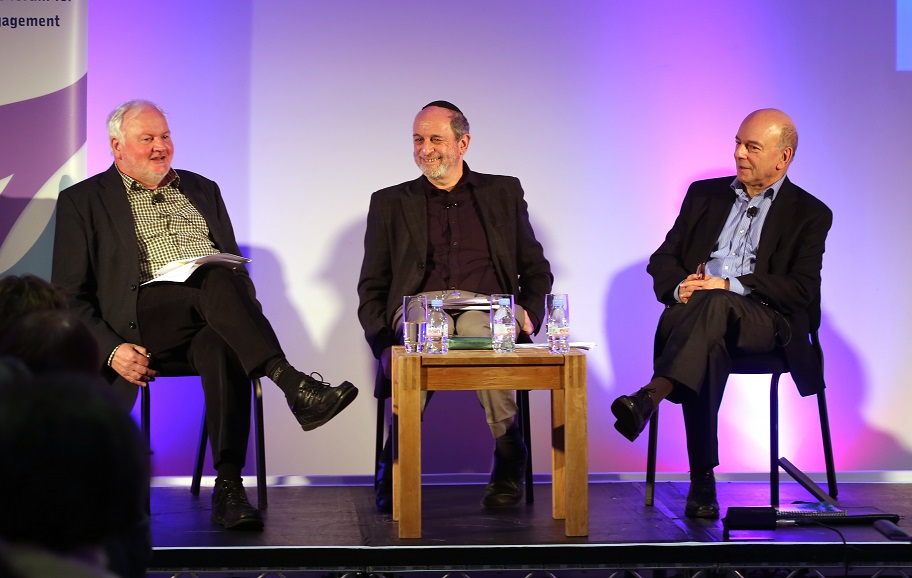 Beyond the Vatican: Pope Francis and the Modern World
Jewish Book Week co-presents this event with the Council of Christians and Jews. Pope Francis’s rulings and decrees on religious and social issues affect people of all persuasions across the globe, not only Catholics. Paul Vallely’s recently acclaimed biography Pope Francis: Untying the Knots has been described by Mark Lawson as reading “like a lost, unexpectedly literate chapter of The Da Vinci Code.” Paul Vallely and ch...
Read More

The Murderous History of Bible Translations

The Bible has been translated more than any other book in any language and, astonishingly, controversial  translations underlie a large number of religious conflicts that have plagued the world. 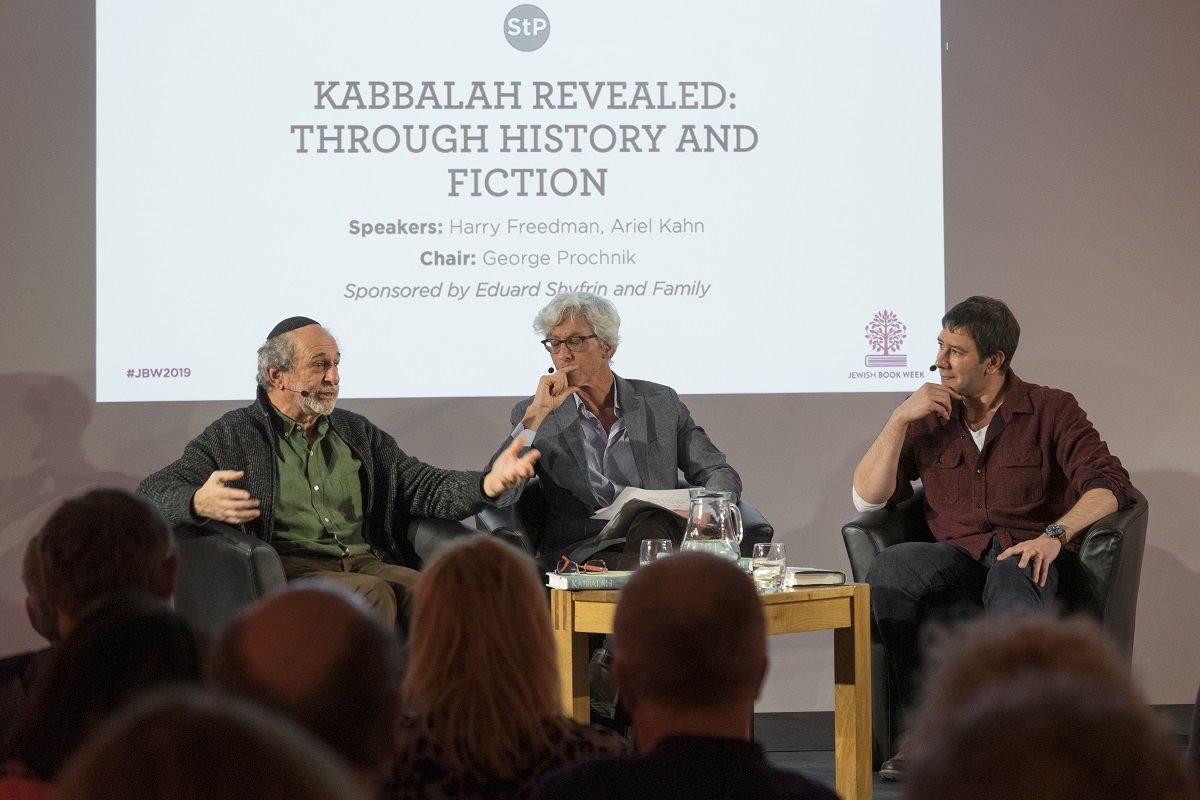 Kabbalah Revealed: Through history and fiction
Harry Freedman, author of the acclaimed The Talmud: A Biography, and novelist Ariel Kahn discuss and explore the meaning and relevance of the Kabbalah today. In Scandal, Secrecy and the Soul: A History of Kabbalah, Harry tells the fascinating story of Kabbalah from its earliest origins, while Ariel, in his debut novel Raising Sparks, tells the story of Malka, a young girl from Jerusalem’s Hassidic community, who discovers she has an extraordinary gift. ...
Read More 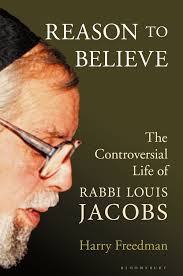 Louis Jacobs: Life & Legacy
You can buy a ticket to watch this past event until 31st March 2021 by clicking here Rabbi Louis Jacobs was a Talmudic genius and runaway winner of the ...
Read More 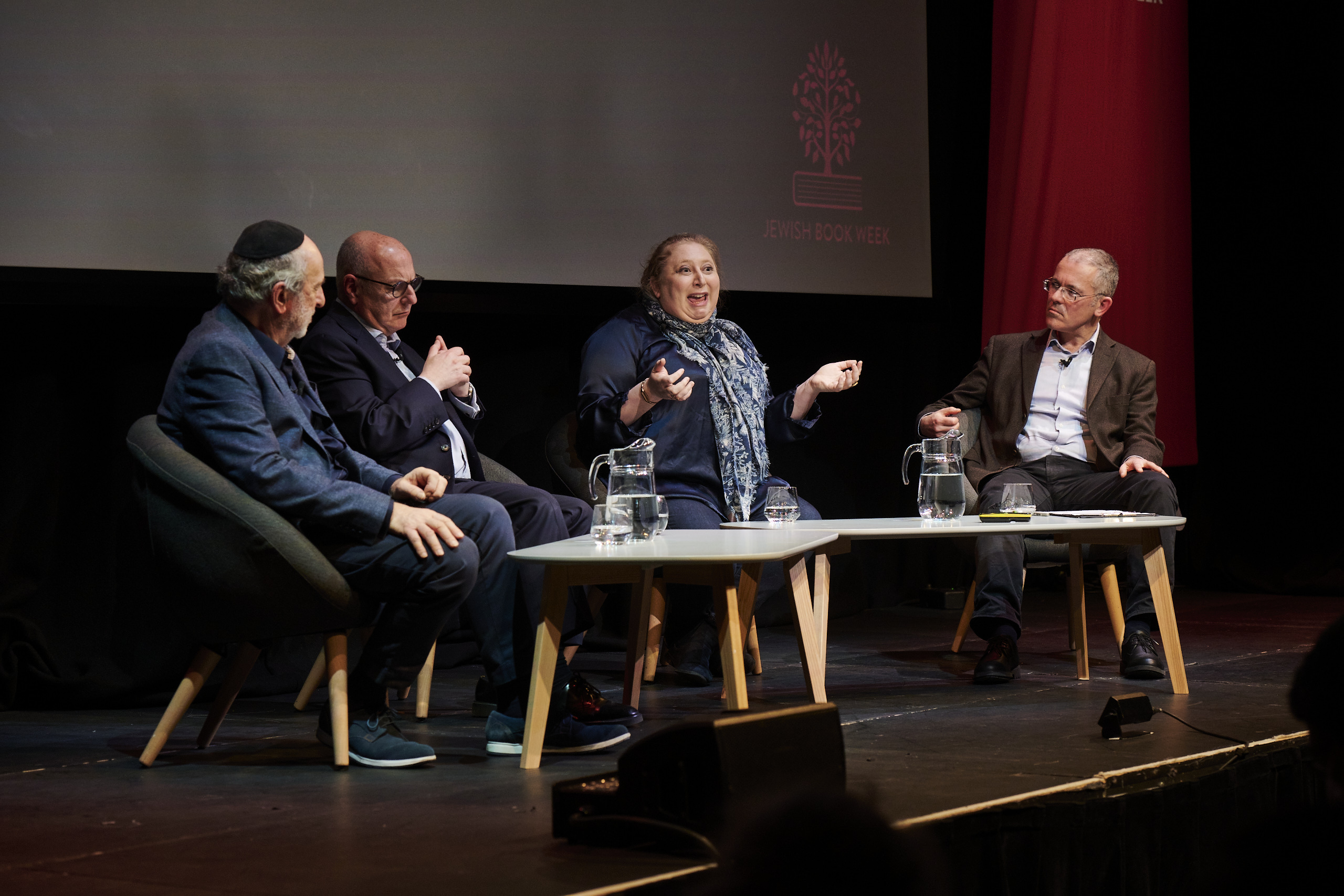 How to be a Literate Jew
For centuries the Jewish people have been known as the people of the Book, but what does it mean to be a literate Jew in the 21st...
Read More 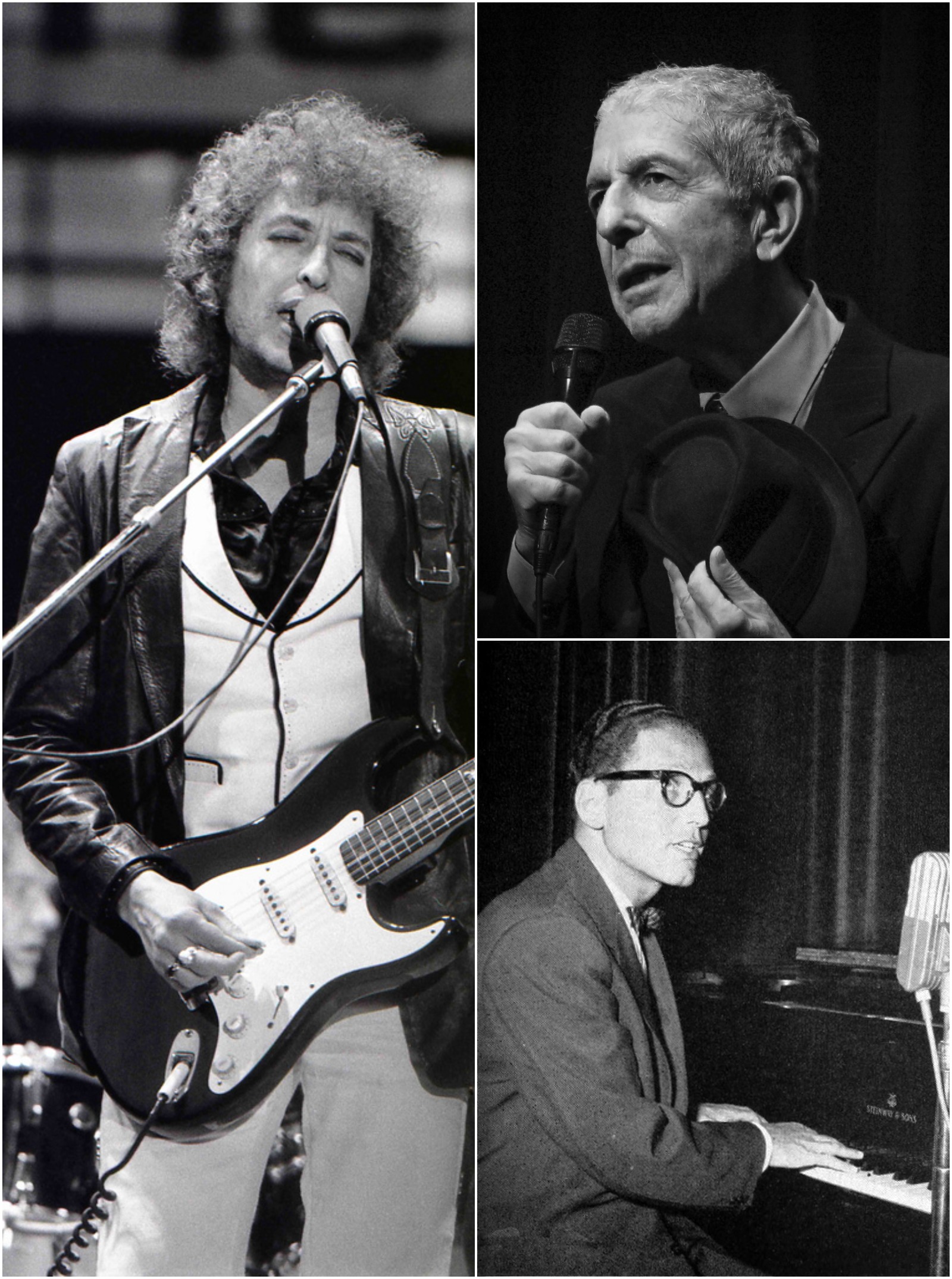 Lehrer, Dylan & Cohen
Music journalist and author of Genius & Anxiety Norman Lebrecht is joined by an illustrious trio to discuss the lyrics, lives and legacy of three of the greatest songwriters of all time – and play some songs. In Leonard Cohen: The Mystical Roots of Genius biographer and Jewish cultural expert Harry Freedman explores the sources the Canadian singer-songwriter drew on, including the Bible, Talmud and Kabbalah. Singer and composer Barb Jungr has...
Read More
Previous Contributor Next Contributor