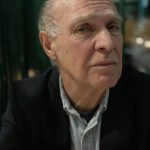 Gerald Jacobs is the Literary Editor of the Jewish Chronicle.  His non-fiction books include A Great Deal of Laughter — the first authorised biography of Judi Dench; and the best-selling and widely acclaimed Sacred Games, the true story of Miklos Hammer, a remarkable Hungarian Holocaust survivor.  His two recent novels are Nine Love Letters and Pomeranski. He has written for a range of papers and magazines including the Independent, Telegraph, Sunday Times, Spectator, New Statesman, TLS, Jewish Quarterly, Standpoint, Evening Standard, The Critic, and Jewish Renaissance.
Past event

Reading Group: Journey into the Past by Stefan Zweig

The story of two lovers separated by war, class and fortune, Zweig’s long-lost final novella – recently discovered in manuscript form – is a poignant examination of the angst of nostalgia and the fragility of love.

Maureen Lipman introduces The Chaim Bermant Award for Journalism, produced for Jewish Book Week 2015. The award is presented in memory of the late journalist and author, at once “Anglo-Jewry’s voice of conscience” and, by his own typically tongue-in-cheek designation, “a licensed heretic.” Contributors are the judges: journalists Miriam Gross, Gerald Jacobs and Geoffrey Paul, with readings by Maureen Lipman.

Read More
Powerful Intergenerational Love Stories
Sarit Yishai-Levi’s dazzling The Beauty Queen of Jerusalem is a bestselling novel of stories told and untold, following four generations of a Jerusalem Sephardi family through times of dramatic change. Gerald Jacobs’ Nine Love Letters, based on true events, is the tale of two families who flee their homes in Baghdad and Budapest to seek safety in England. As they deal with the challenges, upheavals and horrors of the Holocaust, their fates become intertwined after an unlikely twist of fat...
Read More 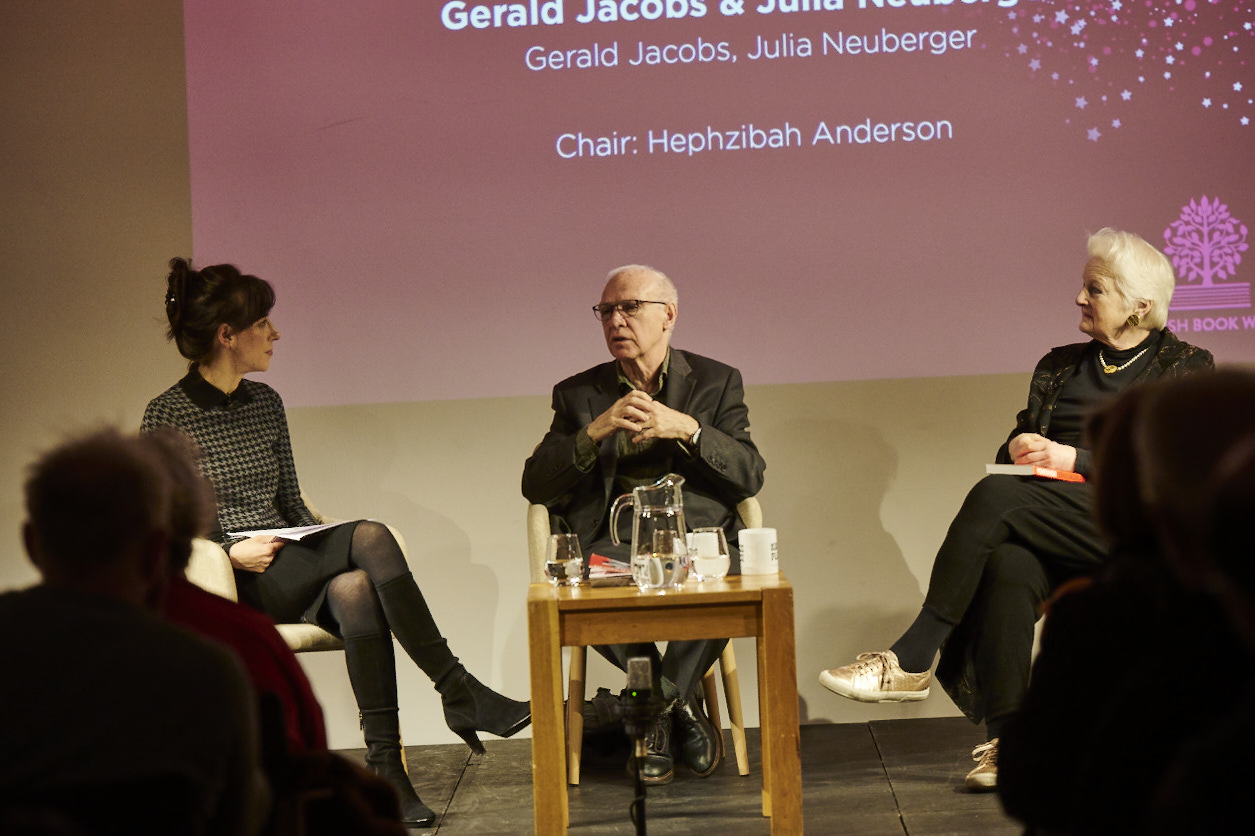 Gerald Jacobs & Julia Neuberger
Compared to their neighbours in North, East and West London, the Jewish communities on the other side of the river tend to be less discussed. Countering that we have Gerald Jacobs, literary editor of the Jewish Chronicle, and Julia Neuberger, Britain’s second-ever female rabbi. Jacob’s latest novel Pomeranski takes us to 1950s Brixton and beyond, featuring gangsters, boxers, jazz and the rag trade. Baroness Neuberger was rabbi of the South London...
Read More
Previous Contributor Next Contributor