John Kampfner is a journalist, broadcaster, commentator and a previous editor of The New Statesman and Moscow correspondent for the FT. His books include Freedom for Sale,which was shortlisted for the Orwell Prize, and Blair’s Wars.
Past event

Marx for the 21st Century
Radio 4 listeners recently voted Karl Marx the greatest philosopher of all time – a decision with which historian Eric Hobsbawm would not disagree. He discussed here Marx’s stature and legacy with Jacques Attali, first president of the European Bank for Reconstruction and Development, the institution created to ease the transition to capitalism of East European countries. Attali has just published a book explaining why Marx was a visionary prophet and “one of the giants of modern though...
Read More

On Turning Risk Into Opportunity

In his fascinating book, The Second Bounce of the Ball, Ronald Cohen argues that the entrepreneur’s challenge is to take advantage of situations of uncertainty and that this is where substantial gain can be made. He discussed with John Kampfner his book, what makes a successful entrepreneur, his career building Apax Partners into the largest global private-equity firm based in Europe and the future of private equity.

Our panel discussed the threats to democracy. In Freedom for Sale John Kampfner explores the widespread surrender of freedom for stability and wealth. Eric Kaufmann in Shall the Religious Inherit the Earth? examines the implications of the rise of religious conservatism and fanaticism; and Dominique Moïsi, in the Geopolitics of Emotion, shows how the world is now divided along different emotional fault-lines, fear being the dominant feeling in the West. 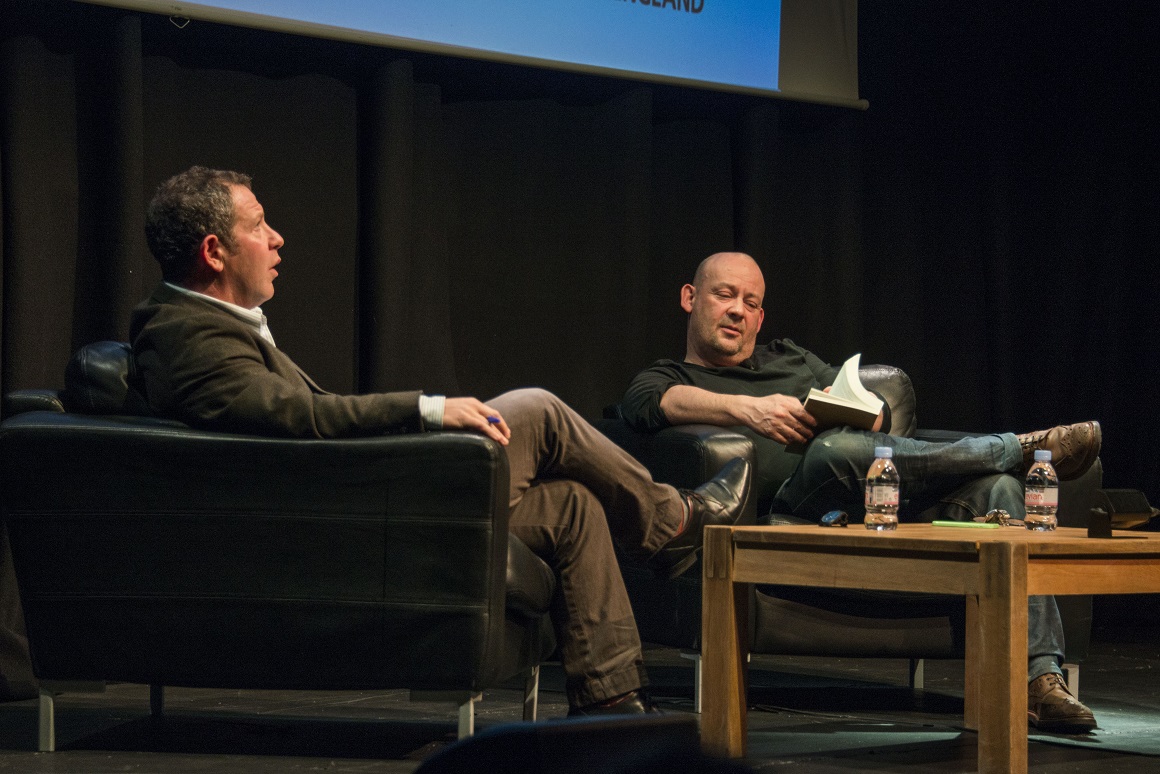 John Kampfner and Giles Fraser on The Rich
The super-rich inhabit a parallel world, competing with each other for power and influence. They mesmerise and horrify us in equal measure. But is this globalised and gilded class something new? In The Rich John Kampfner researches over 2,000 years of history that starts with Ancient Egypt and Rome and culminates with the oligarchies of modern Russia and China, the tech giants of Silicon Valley and, of course, with the bankers. John ...
Read More
Previous Contributor Next Contributor