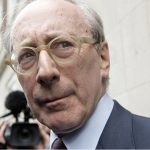 Sir Malcolm Rifkind served in the Governments of Margaret Thatcher and John Major for an uninterrupted 18 years. He held four Cabinet posts including Minister of Defence and Foreign Secretary. From 2010-15 he was Chairman of the Intelligence and Security Committee which has oversight of MI6,MI5 and GCHQ. He is, currently, a Visiting Professor at the Dept of War Studies of King’s College and lectures, occasionally, at the LSE and other Universities.
Upcoming event 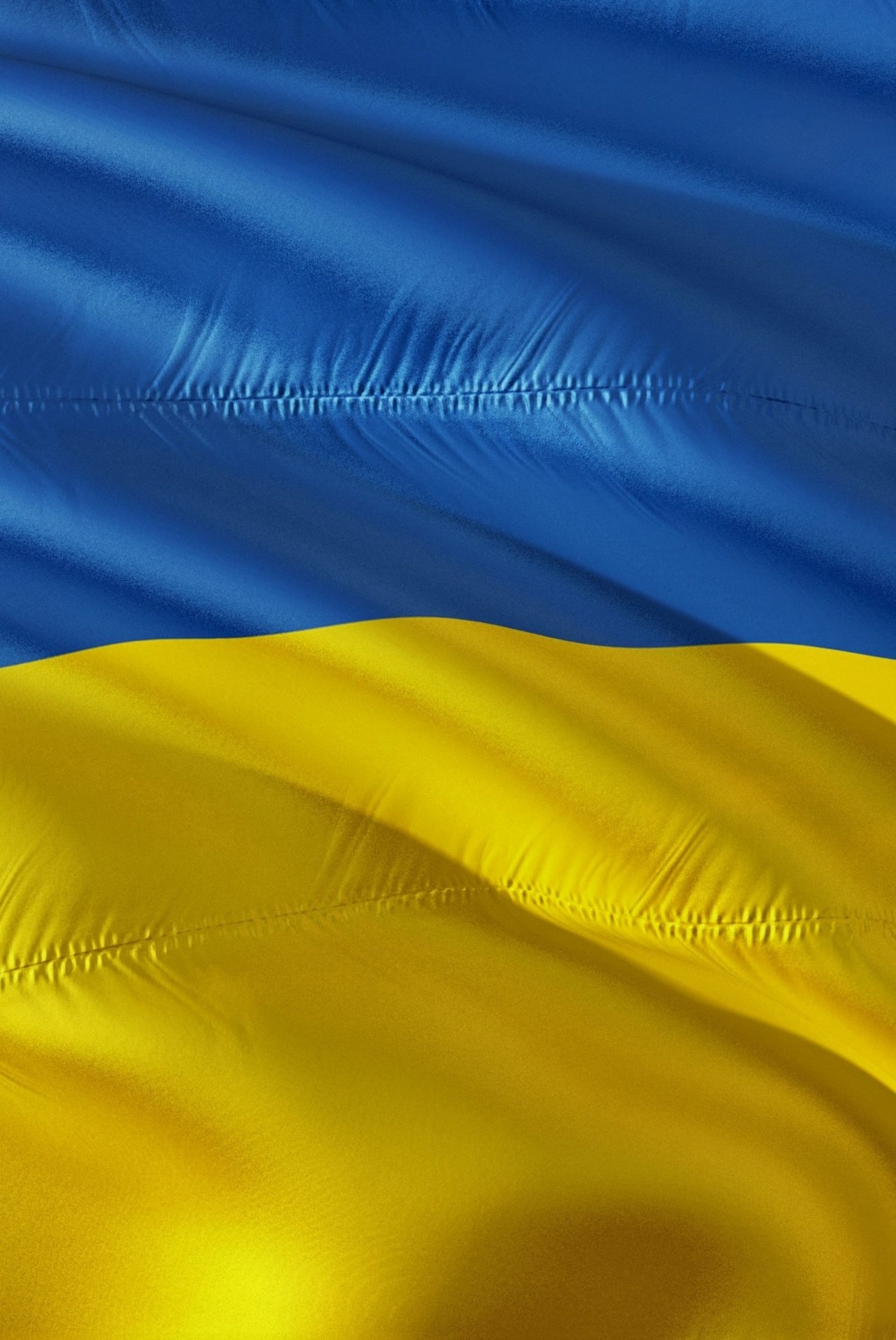 What’s Next for Ukraine?
Russia’s invasion of Ukraine in February 2022 has changed the world. From precipitating a refugee crisis throughout Europe as eight million Ukrainians fled their homes, to increased nuclear fears, the threat of famine in Africa and social and economic unrest in Britain, the impact has been seismic and global. What lies ahead? Editor of The Jewish Chronicle Jake Wallis Simons is joined by Ukraine expert, author and The Economist’s former Kyiv corresponden...
Read More
Past event
Power and Pragmatism

Sir Malcolm Rifkind talks to broadcaster Iain Dale about his absorbing life-story. During his glittering political career he served as a Cabinet Minister through some of the most turbulent years of the late 20th century, in both the Foreign Office and the Ministry of Defence. Hear from the man himself the inside story of his battles with Margaret Thatcher, his five pivotal years as chairman of the Intelligence and Security Committee and why he is currently banned from Putin’s Russia. 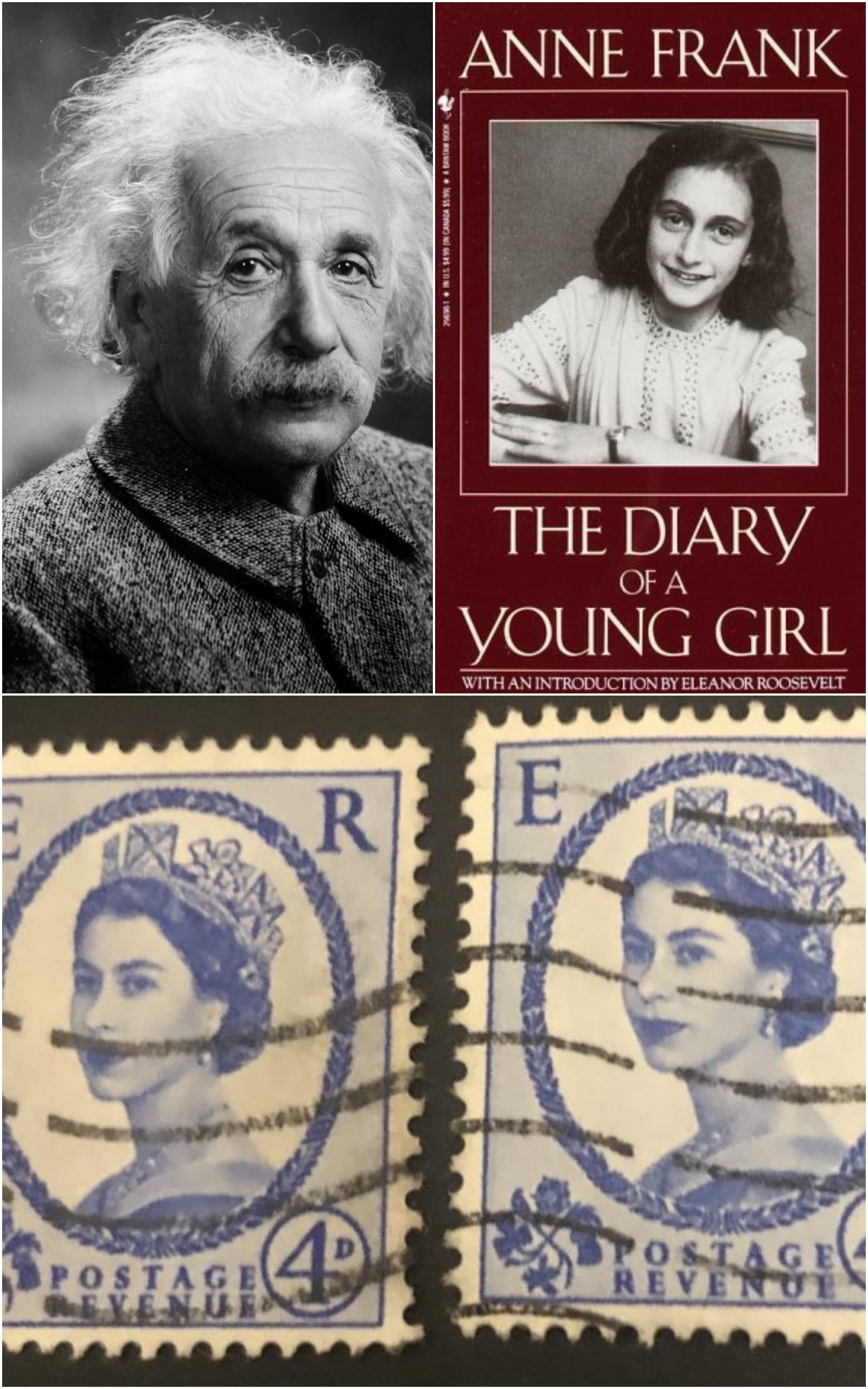 1952: World on the Cusp
1952 saw the Queen ascend to the throne, The Mousetrap open in the West End and the first Jewish Book Week; all going strong 70 years on while thankfully London’s other big event, the Great Smog is not. Further afield, Albert Einstein declined the offer to succeed Chaim Weizmann as the second president of four-year-old Israel, the first European Parliament was established, McCarthyism stepped up in the US and after Operation Hurricane off the north-west coast of Australia, Britain ...
Read More
Previous Contributor Next Contributor