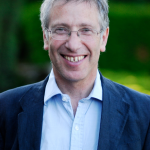 Martin Goodman is Professor of Jewish studies at the University of Oxford and a fellow of Wolfson College. His many books include Josephus\'s The Jewish War: A Biography (Princeton), A History of Judaism (Princeton), Rome and Jerusalem: The Clash of Ancient Civilizations, and The Oxford Handbook of Jewish Studies. He lives in Oxford, England.
Past event

Both historians took us back to 70 AD and the destruction of the Second Temple. Martin Goodman considered the reasons for this brutal and extraordinary conflict between two civilizations whilst Sean Kingsley set on the trail of the fabulous treasure seized by the Romans and suggests its possible whereabouts today. 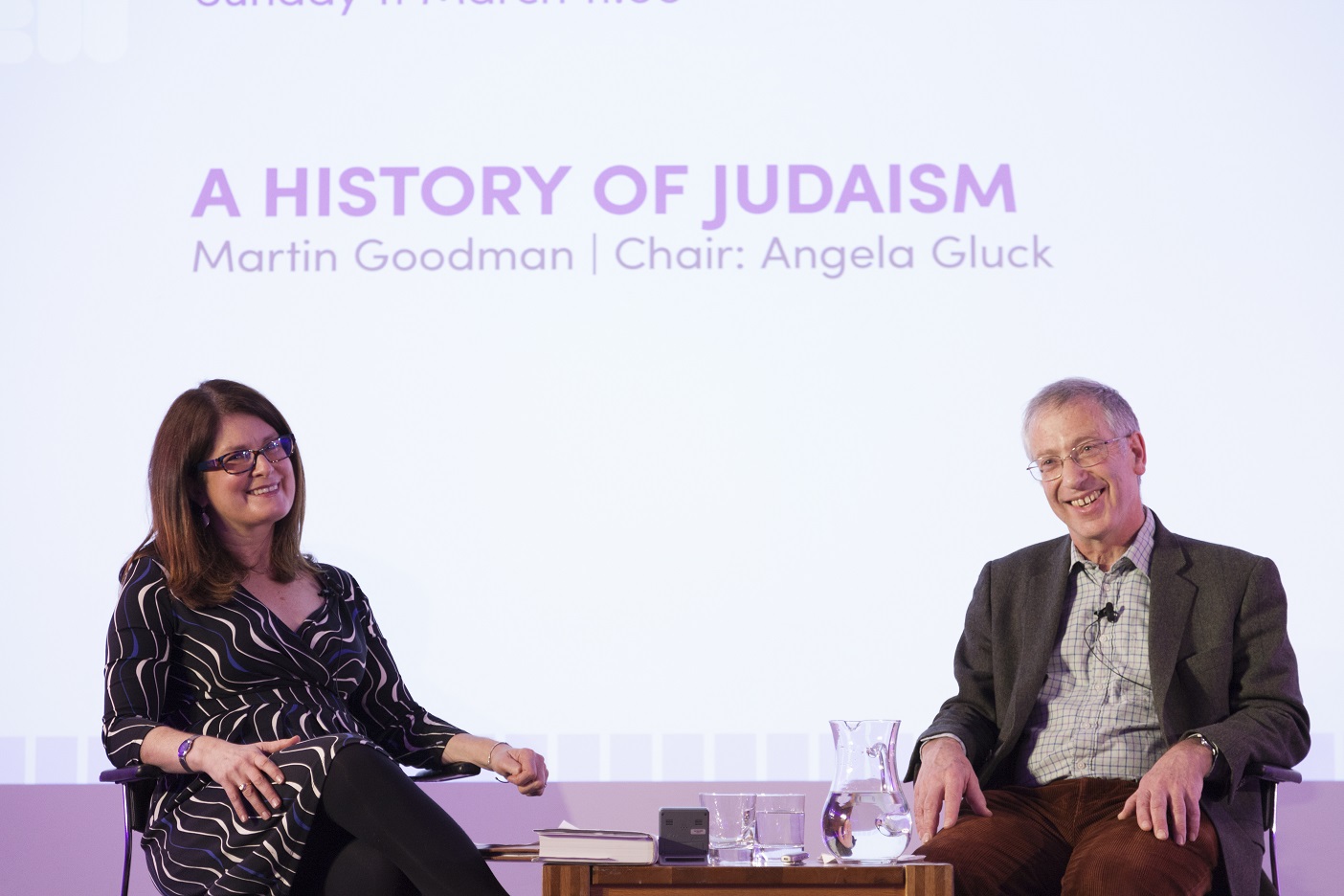 A History of Judaism

In this authoritative and fascinating study, Professor Martin Goodman outlines a global history of Judaism, from its inception amongst the polytheistic societies of the second millennium, through exile to Babylon in the 5th century BCE, to Jewish communities as far afield as China, India, America, the Middle East and Europe. Goodman’s is a magisterial account of the Jewish religion.