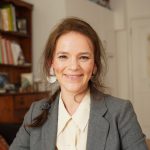 Dr Devorah Baum is Associate Professor in English Literature at the University of Southampton.  She is the author of Feeling Jewish: a book for just about anyone (Yale University Press) and The Jewish Joke: an essay with examples (less essay, more examples) (Profile), co-director of the creative documentary feature film The New Man, and guest editor of the special issue of Granta #146 on 'The Politics of Feeling'.  She has written for a range of publications including The New York Times, The Guardian, The Financial Times, Tate Etc.  She is currently writing a book about marriage, and she is currently married.
Upcoming event 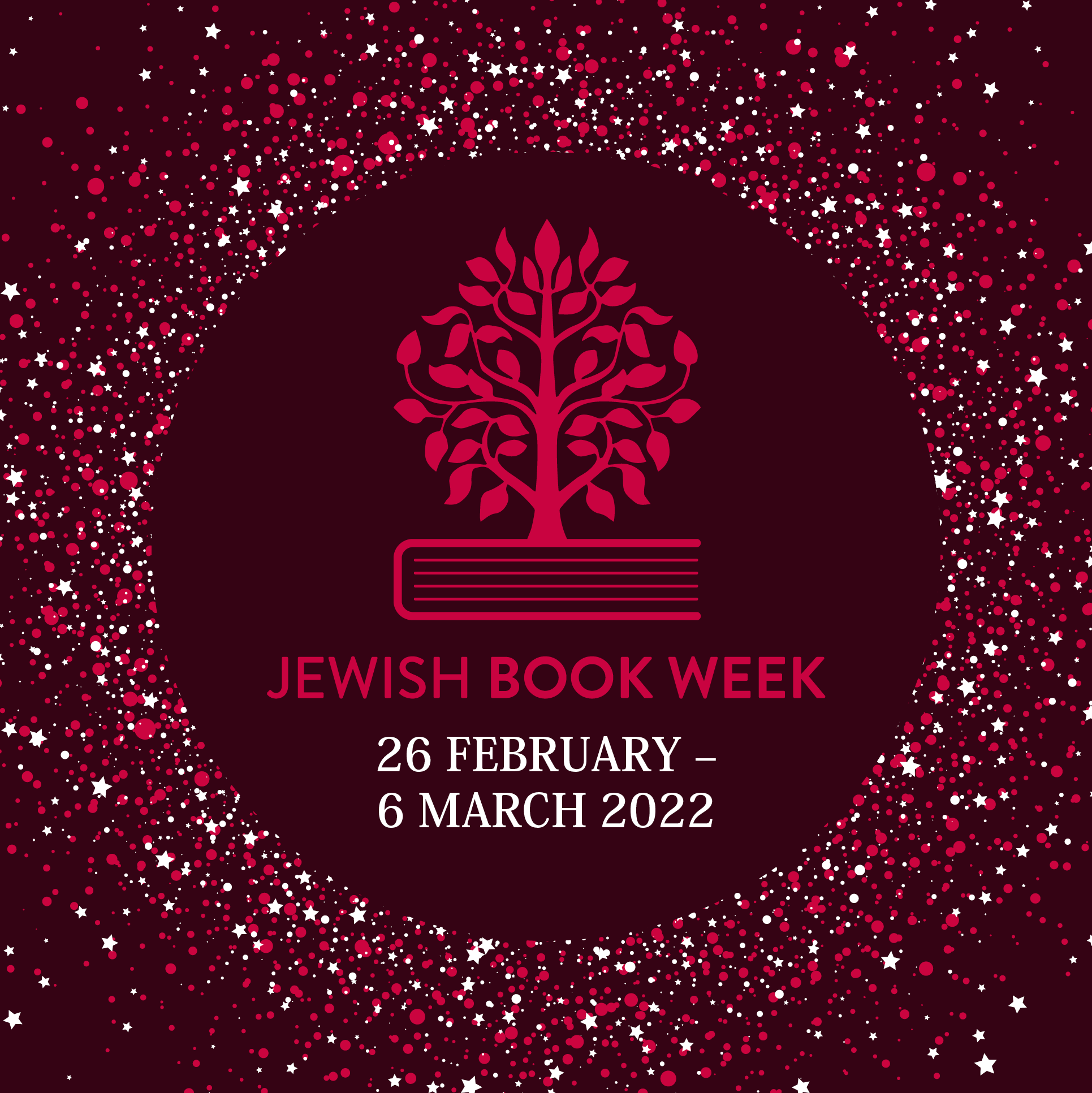 JBW 2022 Digipass
Jewish Book Week Digi-Pass gives access to all eight KPlayer (online streaming) events for £39.50. Including: Mourning & Evening From burials to sitting shiva, join the authors of two intriguing new books on how Jewish communities mark death. Nessa Rapoport, author of Preparing for Sabbath and A Women’s Book of Grieving, returns with Evening: A Novel, with a Jewish family mourning the death of one of two sisters. And in Death Duties: The Chevra Kad...
Read More 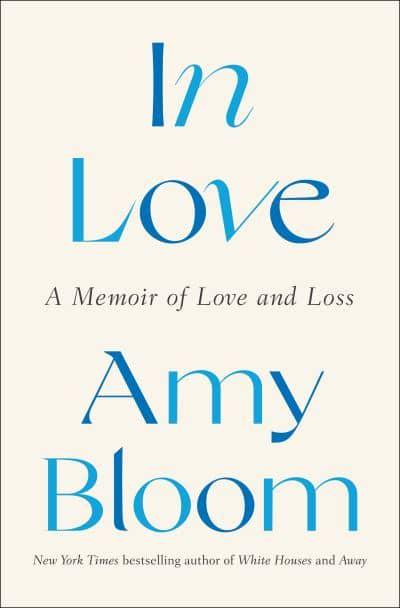 Love & Loss
New York Times bestseller Amy Bloom has won international acclaim for her novels, essays, children’s books and short stories, with Roddy Doyle calling her “one of the USA’s most consistently brilliant writers”. Her powerful new non-fiction work, In Love: A Memoir of Love and Loss is an illuminating story of two people whose love and shared life experiences led them to find a courageous way to part—and of a woman’s struggle to go forward in the fa...
Read More
Past event
Feeling Jewish (A Book For Just About Anyone)

Why are ‘negative’ feelings such as self-hatred, guilt, resentment, paranoia, hysteria, and overbearing mother-love characterised as ‘Jewish’? In her sparkling debut, Devorah Baum delves into film, fiction and psychoanalysis. In so doing, she explores what it’s like to be a Jewish woman, shining a light on cultural icons from Groucho Marx to Freud, to examine what it’s like to feel Jewish, even when you’re not.