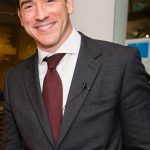 Rabbi Joseph Dweck is the Senior Rabbi of the S&P Sephardi Community of the United Kingdom. Rabbi Dweck is American born and has lived in Los Angeles, California and Brooklyn, New York. He studied in Jerusalem at Yeshiva Hazon Ovadia under the tutelage of former Sephardi Chief Rabbi Ovadia Yosef z”l. Currently, Rabbi Dweck resides in London with his wife, Margalit, and five children.
Past event 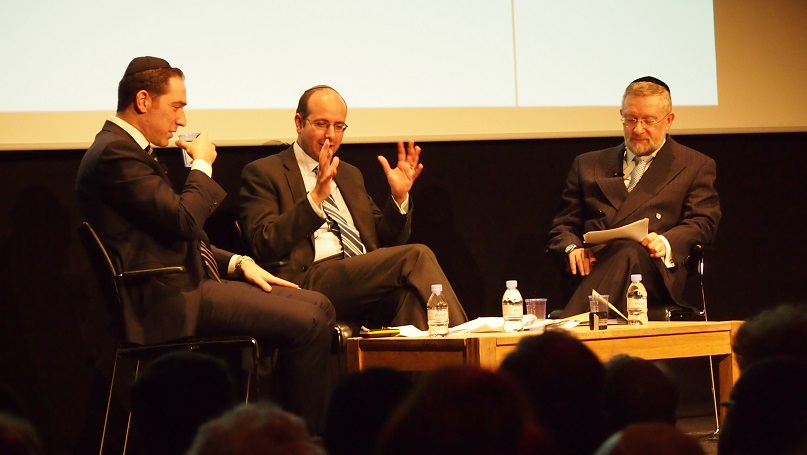 When scholar and former Sephardi Chief Rabbi of Israel Rabbi Ovadia Yosef died aged 93 in October 2013, vast crowds attended his funeral. Yosef had an unrivalled breadth of learning and his decisions on religious issues were magisterial, if often lenient. Leading rabbis of distinct traditions discuss the late genius and lasting legacy of one of the foremost legal authorities of the Jewish world.

We are a people with the baggage of millennia. The practice and tradition contained in our book of books concerning fundamental life lessons are often forgotten or misunderstood. Rabbi Dr Raphael Zarum interviews Rabbi Joseph Dweck, a leading religious voice in Anglo-Jewry today, on his interpretations of the biblical prophets. 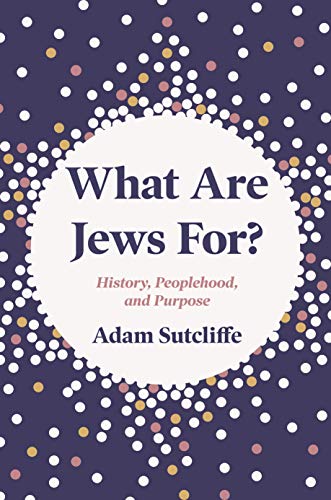 What Are Jews For?
The Bible singles out the Jews as God’s ‘chosen people’ but the significance of this special status has been understood in many different ways over the centuries. Adam Sutcliffe, professor of European history at King’s College and author of Judaism and Enlightenment, looks at Western thinking on the purpose of the Jewish people from the 17th century to present day and the future. He will be in conversation with Joseph Dweck, the senior rabbi of t...
Read More
Previous Contributor Next Contributor