Laura Barber is the Editorial Director for Granta Books and Portobello Books, where she commissions translations for both imprints.  Her international authors include the Man Booker International nominee Peter Stamm, and the Man Asia shortlisted Hiromi Kawakami, as well as Valeria Luiselli, Jenny Erpenbeck, Agnès Desarthe, David Trueba, and Etgar Keret.
Past event 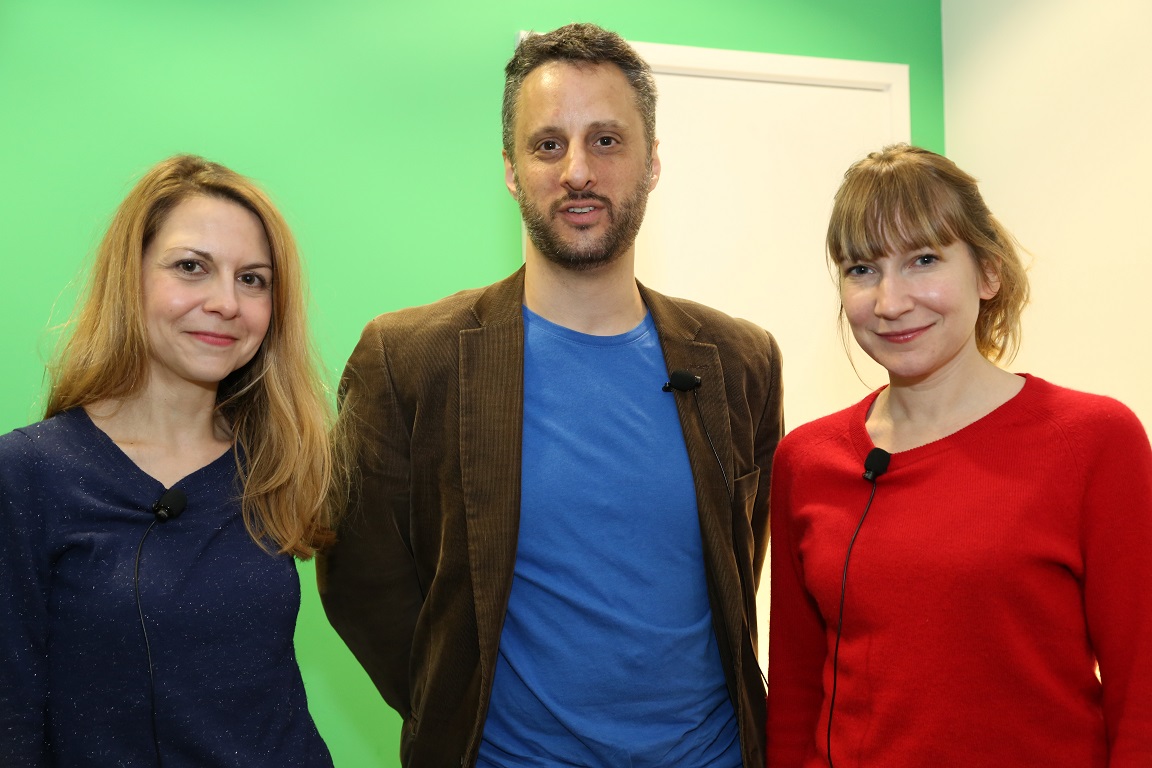 Two young novelists discuss an extraordinary literary relay game in which dozens of writers have a go at translation, the thread of a story passing from culture to culture with often surprising twists and turns. With an impressive diversity of authors and languages including Urdu, Icelandic and Japanese, Multiples is a uniquely kaleidoscopic experiment in translation.