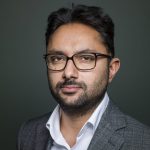 Sathnam Sanghera was born to Punjabi immigrant parents in Wolverhampton in 1976. He entered the education system unable to speak English but, after attending Wolverhampton Grammar School, graduated from Christ's College, Cambridge with a first class degree in English Language and Literature in 1998. He has been shortlisted for the Costa Book Awards twice, for his memoir The Boy With The Topknot and his novel Marriage Material, the former being adapted by BBC Drama in 2017 and named Mind Book of the Year in 2009. He has won numerous prizes for his journalism at The Financial Times and The Times, including Young Journalist of the Year in 2002 and Media Commentator of the Year in 2015. He lives in London. Follow Sathnam on twitter @Sathnam
Past event 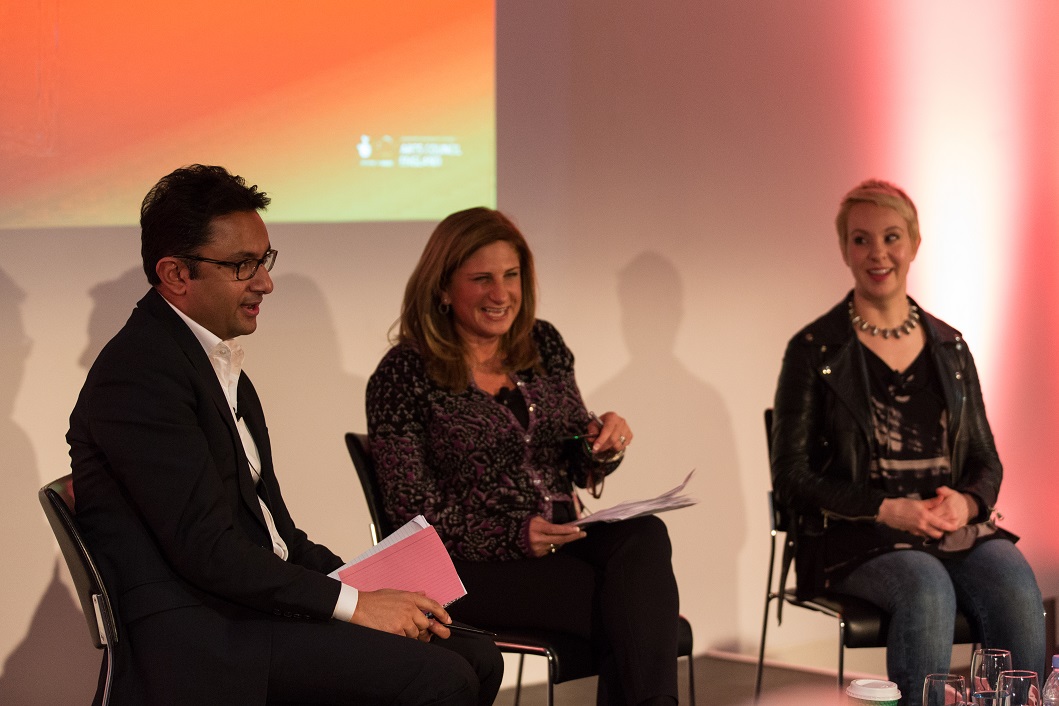 When it comes to an obsession with marrying off the children, Jews have more in common with others than they sometimes care to admit. Here are two affectionate portraits of British ethnic communities: 2013 Man Booker Prize long-listed The Marrying of Chani Kaufman and Marriage Material, a portrait of Sikhs in the Midlands after Arnold Bennett. Eve Harris and Sathnam Sanghera compare notes. 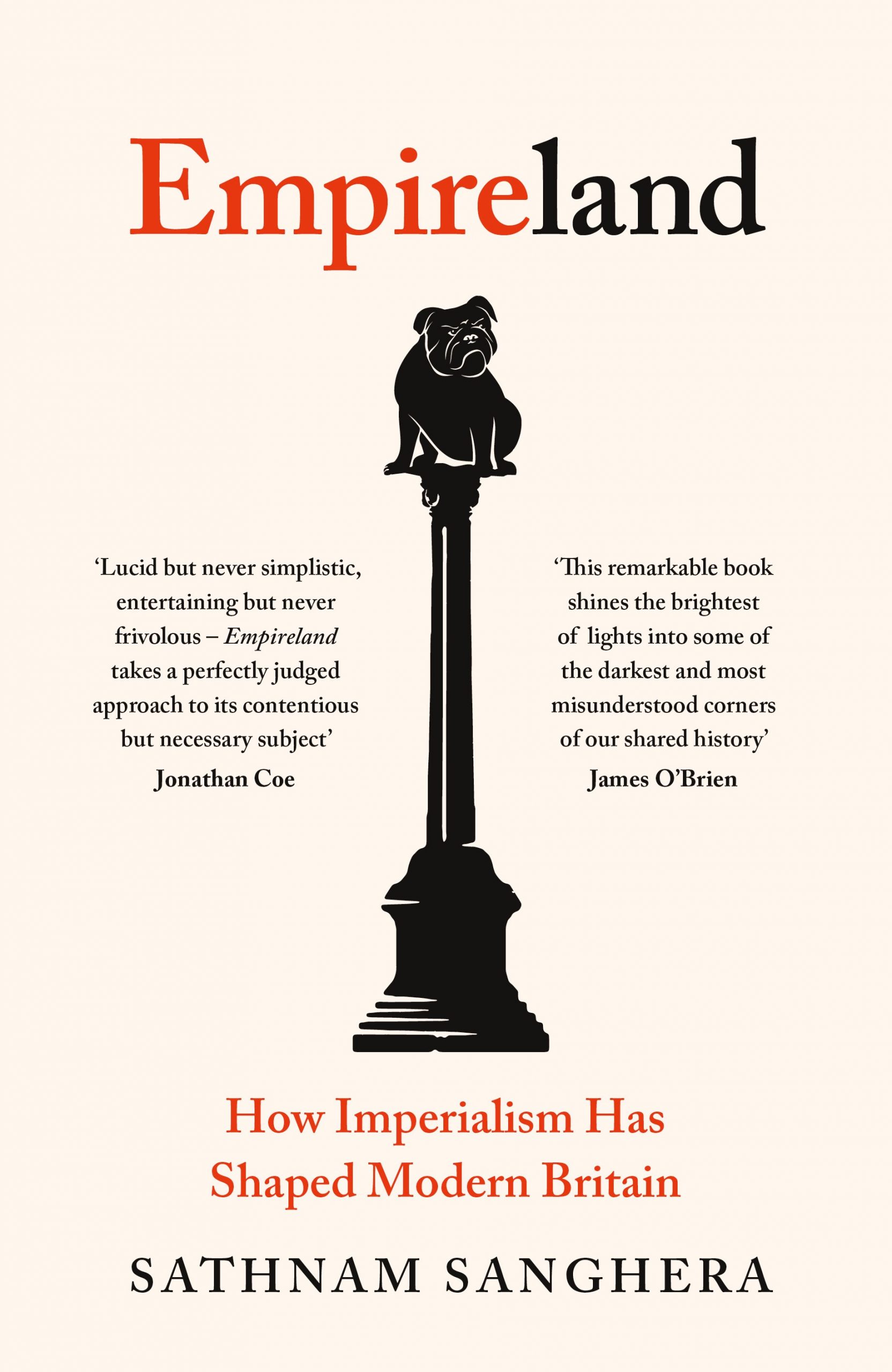 Sathnam Sanghera in conversation with Amelia Gentleman
In-hall tickets are priced at £18.50. At-home streaming tickets can be booked for £9.50 by following this link to purchase online tickets Described as “terrific and very important” by Simon Schama and “an amazing education” by David Baddiel, Empireland: How Imperialism Has S...
Read More
Previous Contributor Next Contributor