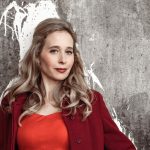 Described as ‘one of the world’s most inspiring women’ by Vogue, Noreena Hertz is a renowned thought leader, academic and broadcaster. Her books, The Silent Takeover, I.O.U. and Eyes Wide Open, are published in more than twenty countries. Her opinion pieces have appeared in publications including the New York Times, Washington Post, Wall Street Journal, Guardian, Financial Times, El Pais, Die Zeit and South China Morning Post. She has hosted her own show on America’s largest radio network Sirius XM show, served as ITV’s economics editor, and spoken at events including TED, the World Economic Forum in Davos and Google Zeitgeist. She has an MBA from the Wharton School at the University of Pennsylvania and a PhD from Cambridge University. Noreena is based at the Institute for Global Prosperity at University College London, where she holds an Honorary Professorship. Image cr. Mark Nolte
Past event

Do Jews have a particular responsibility to enact Tikkun olam, healing the world? In this session, Dr Noreena Hertz, leading anti-globalisation advocate, and Justice Albie Sachs, a leader in the struggle against apartheid, discussed the decisions that have led to lives lived on the frontline of the struggle for justice and human rights, and explored to what extent their Jewish identity has influenced them in their activism.

Noreena Hertz Eyes Wide Open
Economist Noreena Hertz explores with Daniel Finkelstein how we make decisions. Are emails destroying your ability to think? How do you know which information sources are credible? Whose advice should you trust? In a risky and information-overloaded world Hertz, an academic and broadcaster, offers Eyes Wide Open, a guide to smarter decisions. By weaving together cutting-edge research with real-world examples from Hollywood to Harry Potter, NASA to World War II spies, Hertz constructs a...
Read More 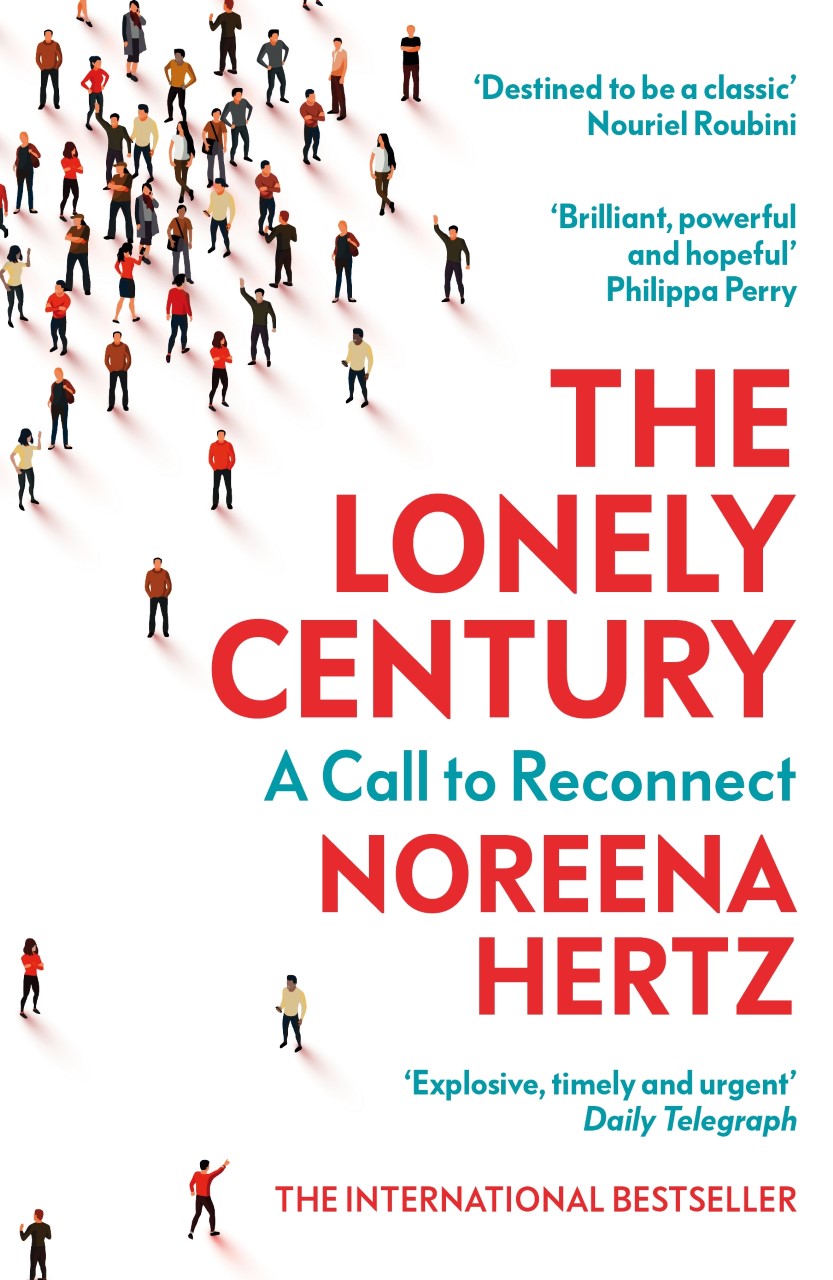 The Lonely Century
Even before social distancing, loneliness was becoming the defining condition of the 21st century. But, argues academic and broadcaster Noreena Hertz, it is also one that we have the power to reverse. In her international bestseller The Lonely Century: A Call to Reconnect, she combines a decade of research with first-hand reporting, taking in smartphone addiction, policies that place self-interest over the collective good and Japanese nursing home resident...
Read More
Previous Contributor Next Contributor