Lynne Segal is Anniversary Professor of Psychology and Gender Studies in the Department of Psychosocial Studies at Birkbeck College. She has written a number of books including Is the Future Female? Troubled Thoughts on Contemporary Feminism; Slow Motion: Changing Men; Changing Masculinities; Straight Sex: the Politics of Pleasure; Why Feminism: Gender, Psychology, Politics and Making Trouble: Life and Politics. She co-wrote Beyond the Fragments: Feminism and the Making of Socialism with Sheila Rowbotham and Hilary Wainwright, updated 2013. Her latest book is Out of Time: the Pleasures and the Perils of Ageing.
Past event

Continuing in the long tradition of Jewish women causing trouble Susannah Heschel, Julia Neuberger and Lynne Segal explored the impact of the Women’s Movement on Judaism and vice versa. These three formidable women discussed the contradictions and inspirations that come with the overlapping territory at the intersections of Feminism and Jewishness which has shaped their own lives as educators, agitators and activists.

Read More
Adrienne Rich: Poetry and Politics
Adrienne Rich was one of the most revered and influential American poets of the last century. In over 30 books of poetry and essays she championed the indivisibility of art and politics, offering a candid and brave articulation of feminism, sexuality, Jewish identity and civil rights. Her writing examines questions of language and history, the action of poetic imagination in change, and much more. Rich, who died in 2012, received — and occasionally resisted — multiple awa...
Read More 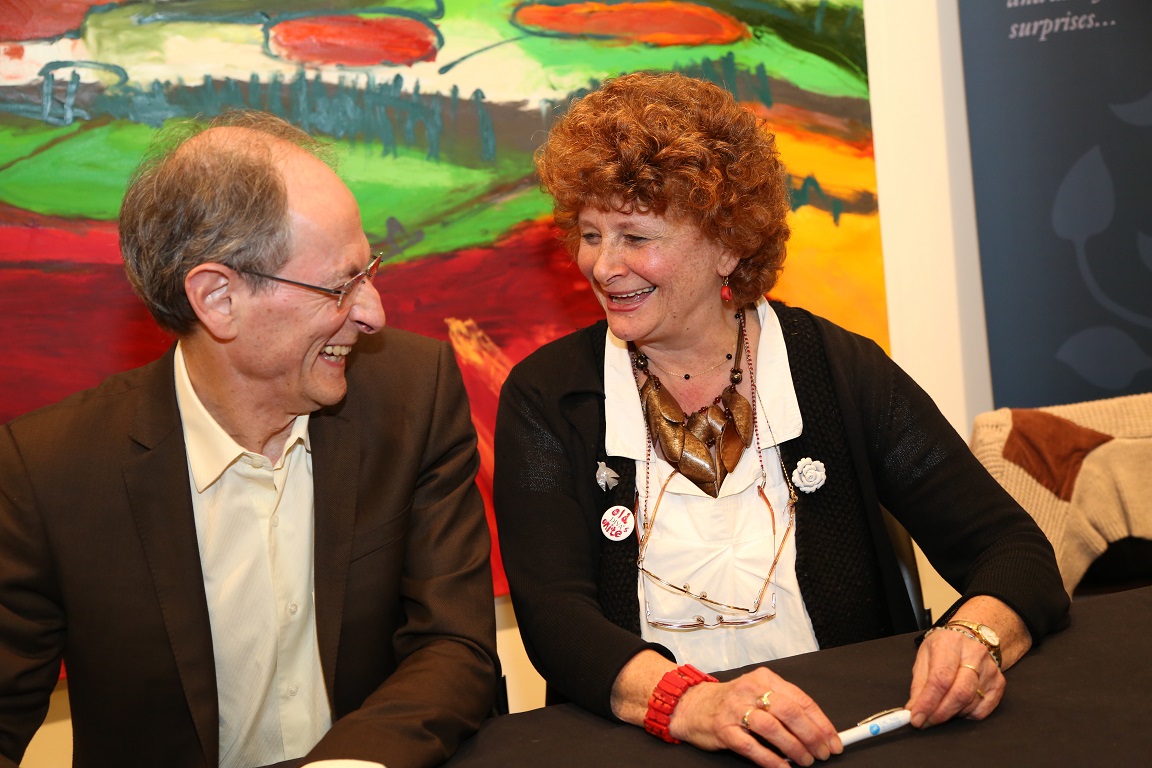 The challenges of ageing

The quest for an elixir of youth is never-ending. Yet there are surprising predictors linked to longer and more enjoyable lives: how much one earns, how healthy one is and how one spends one’s time. Neuroscientist Daniel Glaser discusses the joys and injustices of growing old with health equity expert Michael Marmot and the authors of two new books on ageing, Lynne Segal and Anne Karpf.