William Klein (b. 1928, New York) trained at the Sorbonne and spent a brief period in the Paris studio of Fernand Léger before embarking on a groundbreaking career as a photographer and filmmaker. His revolutionary techniques pioneered a new vision, manifested in his Vogue covers as well as his many iconic books. Klein is the recipient of many awards, and was made a Commander of Arts and Letters in France in 1989. Now 85, he continues to live and work in Paris.
Past event 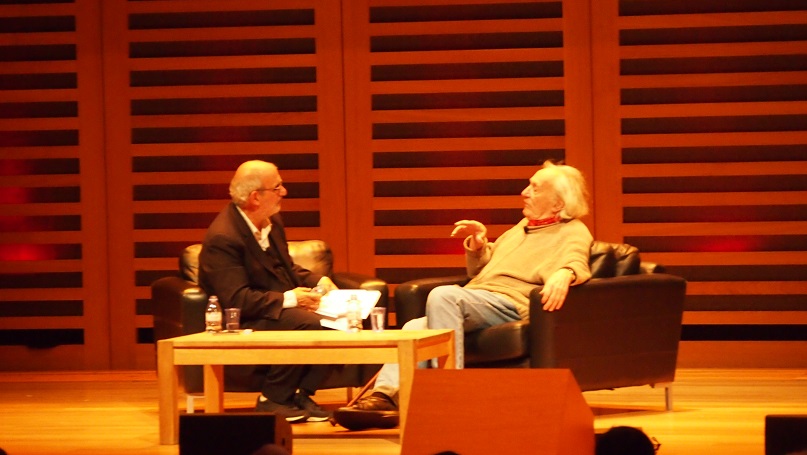 The influential photographer, painter and filmmaker comes to Jewish Book Week to discuss his career and life with Alan Yentob. Klein (American, born 1928), the subject of a retrospective at Tate Modern in 2012, is known for his evocative street photography, pioneering fashion photography and experimental filmmaking