Rita Goldberg was born in Basel in 1949 and raised mostly in the US, with two early years in Germany. She taught literature at Essex and Cambridge for nearly ten years. She teaches comparative literature part-time at Harvard, where her British-born husband, Oliver Hart, is a professor of economics. They have two sons, both born in Cambridge, England, and two grandsons. Rita, who is German-speaking, always knew her mother’s story of survival. She and her younger sisters were haunted, even daunted, by it. Writing this family memoir allowed her to confront that power and to acknowledge her ghosts
Past event 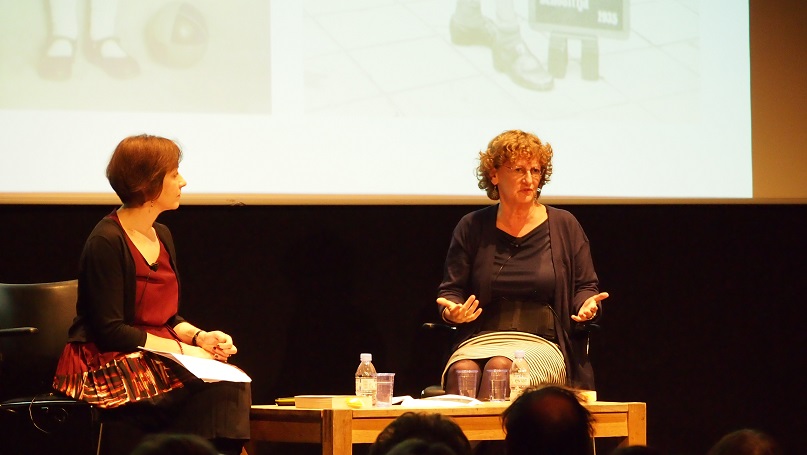 Rita Goldberg Growing up with the Holocaust

Hilde Jacobsthal was brought up in Amsterdam, spent World War Two on the run and met her future husband in liberated Bergen-Belsen where she worked as a nurse. A close family friend was Otto Frank, father of Anne; Hilde was one of the first to tell him his family had perished.

Motherland: Growing up with the Holocaust is Rita Goldberg’s coming to terms with her mother’s dramatic early life, allowing her to acknowledge her ghosts.