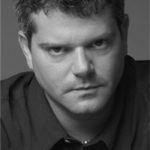 Shalom Auslander is the internationally-acclaimed novelist and memoirist of such books as Foreskin's Lament, Mother For Dinner and Hope: A Tragedy, which critics on both sides of the Atlantic have named the funniest book of the decade. His work has appeared in The New Yorker, The New York Times, Esquire and many others. He lives, sadly, in Los Angeles.
Upcoming event 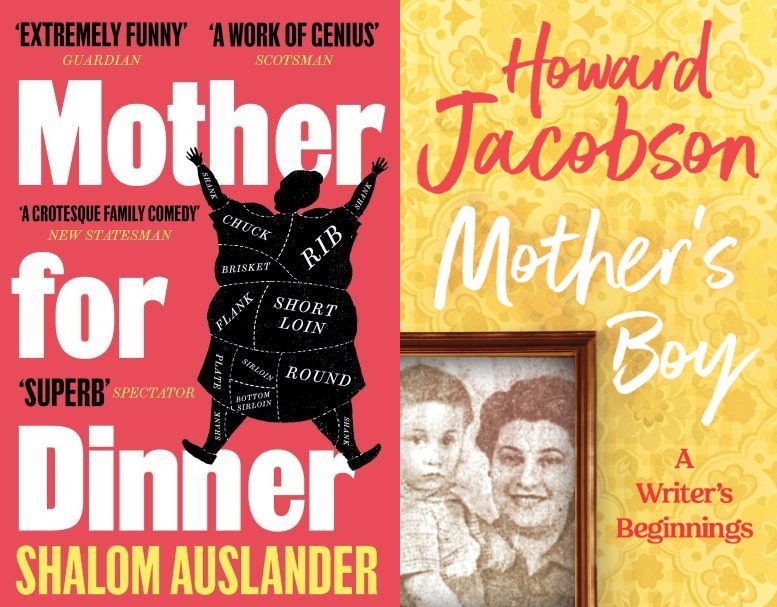 Shalom Auslander & Howard Jacobson
Mothers loom large in Jewish culture and literature in general. They feature in the titles – and contents – of the latest books by two of the most acclaimed authors around; Shalom Auslander’s novel Mother for Dinner and Howard Jacobson’s memoir Mother’s Boy. Now as the opening event of the 72nd annual Jewish Book Week, these two much-loved, extremely funny, Wingate-winning writers join broadcaster Francine...
Read More
Past event

Dangerous Writing
Is Shalom Auslander taking the name of God in vain when imagining Him as a big chicken? Is Naomi Alderman’s story of a lesbian relationship in Hendon blasphemous? Brought up as an orthodox Jew in New York, Shalom Auslander has produced a collection of short stories, Beware of God, which is viciously funny and irreverent. Naomi Alderman’s novel, Disobedience, is about a young woman who has turned her back on her father – a respected ra...
Read More

Shalom Auslander is angry and scared. Angry at God, at his family, his orthodox upbringing, at the world we live in. Scared, because as hard as he may try, he is still a believer and convinced that a vengeful and cruel God will punish him for his irreverence. The result is as profoundly dark as it is hilariously funny.

Six Word Memoirs
Hemingway’s legendary challenge to write a novel in six words—”For sale: baby shoes, never worn”— has unintentionally created one of the hottest modern literary trends. In 2006, SMITH Magazine gave the six-word story a personal twist, calling it the Six-Word Memoir. Now, more than half a million Six-Word Memoirs on SMITHmag.net and a bestselling book series later, SMITH Magazine comes to celebrate the release of its “Oy! Only Six? Why Not More?” — Six Words on the Jewi...
Read More 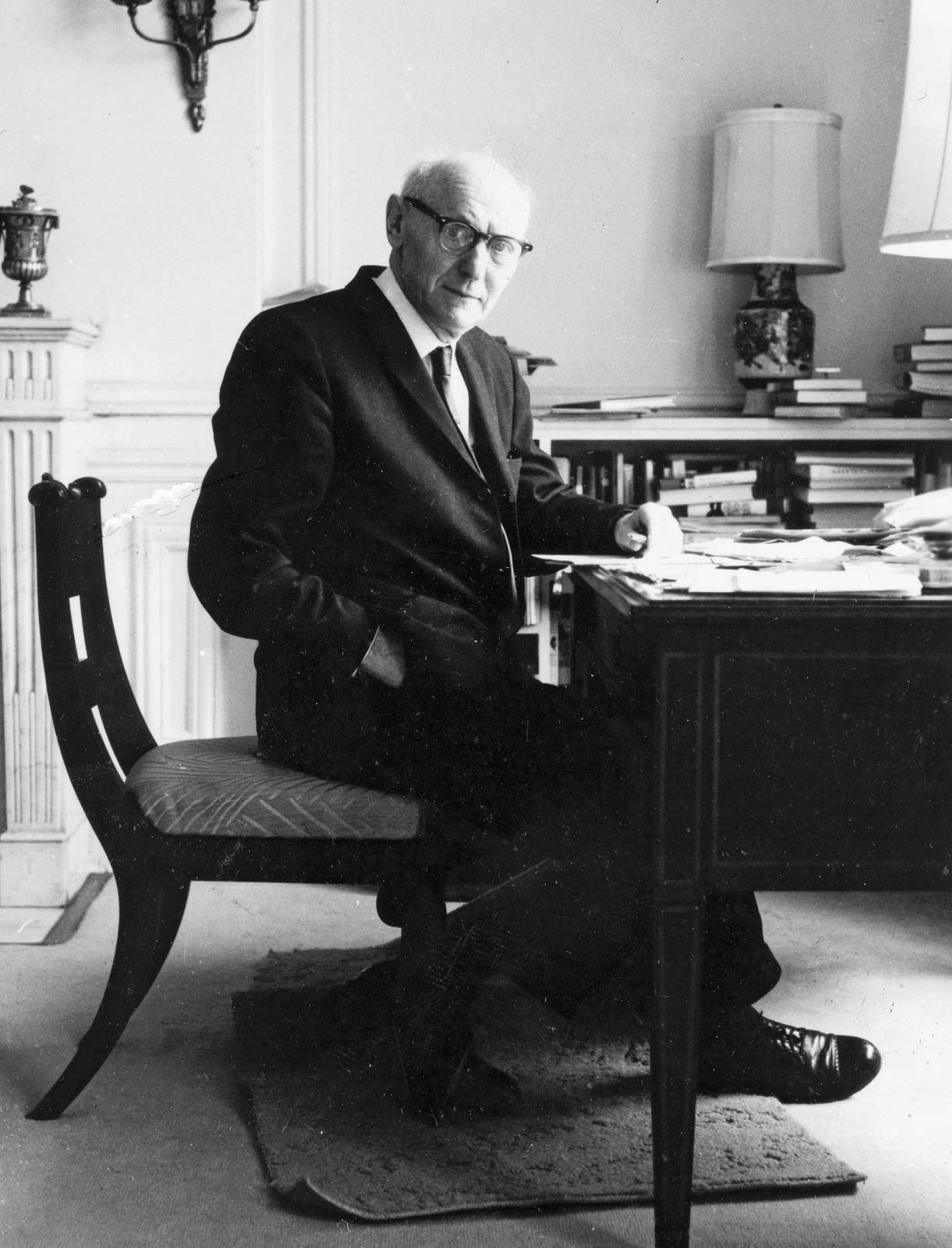