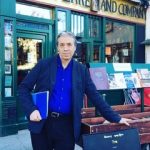 Boyd Tonkin writes on books and arts for international media including The Economist, The Financial Times, The Times and Wall Street Journal. He chaired the Man Booker International Prize in 2016, and served as its Special Adviser. For many years he worked at The Independent as Literary Editor and then Senior Writer. His reader’s guide to global fiction, The Hundred Best Novels in Translation, appeared in 2018.
Past event

Gillian Slovo in conversation with Boyd Tonkin
Shortlisted for last year’s Orange Prize for her powerful portrayal of Stalinist Russia in Ice Road (2004), Gillian Slovo is a prolific author whose personal and professional history are equally remarkable. Born in South Africa, she is the daughter of the anti-apartheid activists Joe Slovo and Ruth First, who was assassinated. Whether writing fiction (The Betrayal, 1991), her turbulent childhood memoir (Every Secret Thing, 1997) or the documentary play Guan...
Read More
Omega Minor

Paul Verhaeghen received the Independent Foreign Fiction Prize for his truly amazing novelOmega Minor, an exploration of the world of Nazis and Neo-Nazis alike, the destructive logics of The Holocaust and the Bomb, truths that kill and lies that keep alive, passionate love and devouring lust and.

He discussed moral choices, writing History and translating his own work into English.

Boualem Sansal is not afraid to tackle difficult topics. His novels, written in French, are banned in his own country, Algeria. An Unfinished Business is the story of two young men who discover their father was a Nazi who died without having paid for his crimes. It is the fruit of his 20-year study of the Holocaust and reflects the parallels he sees between Nazis and Jihadists.

Proust Among The Nations
In her book, Proust Among the Nations – from Dreyfus to the Middle East, Jacqueline Rose takes her far-reaching and often controversial analysis of the Middle East conflict into the heart of Europe. Offering a radical re-reading of the Dreyfus Affair through the lens of Marcel Proust, in dialogue with Sigmund Freud, she traces the shifting dynamic of memory and identity across the crucial and ongoing cultural links between Europe and Palestine. A plea for the responsibility of writing, the ...
Read More 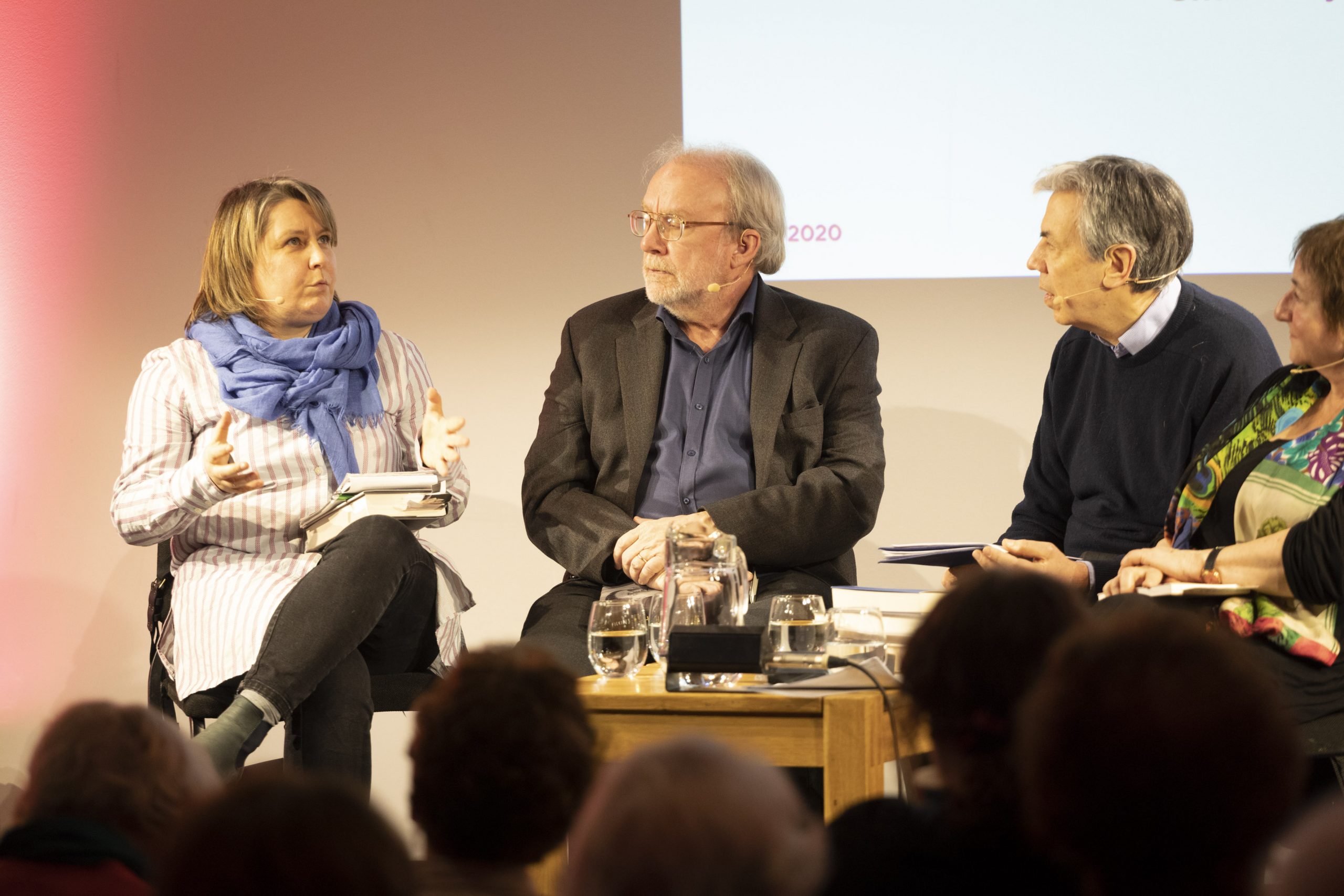 Translation Matters
Author Boyd Tonkin wrote that, ‘To write, and to read, is to forever cross thresholds’. Translation opens up new vistas, refreshes language and fosters globalism. In a world where English is the lingua franca, translation enables authors to speak to far-flung audiences. Boyd is joined by panellists including Anna Blasiak, who translated the acclaimed Holocaust journal Renia’s Diary, and Peter Filkins, translator, and biographer of H.G. Adler, to discuss the challeng...
Read More
Previous Contributor Next Contributor