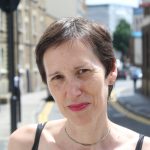 Jo Glanville is a journalist and award-winning editor. Her writing on culture and social affairs has been published in the Guardian, London Review of Books, New York Times, the Observer, Times Literary Supplement and Financial Times among other publications. She is a contributing editor of Jewish Quarterly and is a former current affairs producer for the BBC, where she made a number of documentaries on the Holocaust and on the Middle East. She was editor of Index on Censorship and is a former director of the charity English PEN.
Past event
Paradise Lost

This was a nostalgic session on a vanished multicultural Middle East, fragrant Cairo and vibrant Baghdad, where Jews lived in peace with their Muslim neighbours in a Babel of languages. With stories of sudden hatred, bloody destruction and, ultimately, uprooting and exile, Lagnado remembers her Egyptian father and his American nightmare; Mira Rocca, her Iraqi mother, Violette Shamash.

A Rift In Time

Raja Shehadeh’s uncle fled the Ottoman police, his family lost their prosperous home by the sea when Israel was created, his father was murdered and his everyday pleasure of walking in the hills around Ramallah is often ruined by checkpoints and barriers. He spoke to Jo Glanville about life under the occupation, the limits of politics and the power of the pen. 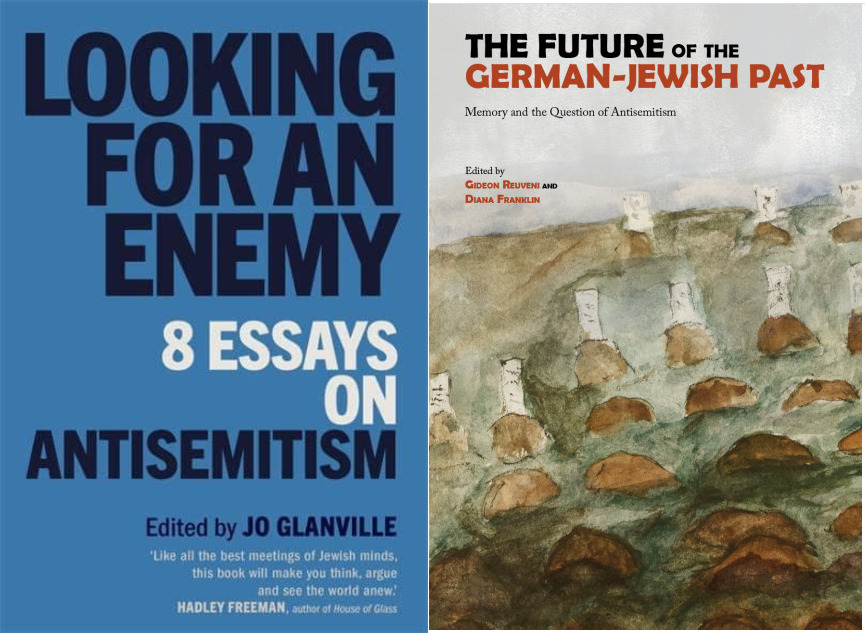 Looking for an Enemy
What drives those who hate Jews? 75 years after the Shoah, conspiracy theories about Jews are back in the mainstream, from the left and the right; from the Pittsburgh gunman who murdered 11 people in a synagogue, to accusations against philanthropist George Soros of supporting ‘white genocide’ to Labour Party members who have claimed that Israel is behind ISIS, this ancient hatred shows no sign of abating. Leading Jewish writers Jo Glanville, Natasha Lehrer, Gideon Reuveni and Daniel Tril...
Read More
Previous Contributor Next Contributor