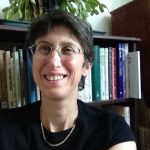 Vivi Lachs is a historian of the Jewish East End, Yiddishist pop singer, performer, and Associate Research Fellow at Birkbeck College, University of London. She worked for 25 years teaching in Hackney schools. Recently called a Yiddish culture activist, she records Cockney-Yiddish songs with the bands Klezmer Klub and Katsha’nes. She set up the Great Yiddish Parade to bring songs of protest from the 1880s back onto the streets of London, co-runs the monthly Yiddish open mic cafe and leads occasional East End historical singing tours. She continues to research the Jewish East End through Yiddish texts.
Past event

A literary salon with a twist (or two). We discovered hidden Yiddish London, heard from the frontline of the ‘Sheitl-gate’ scandal and found out what happened to the woman who thought too much.

It featured live music inspired by the Spanish civil-war, spoken-word performances, spontaneous poetry-toorder, an interactive sculpture and even a free glass of wine. 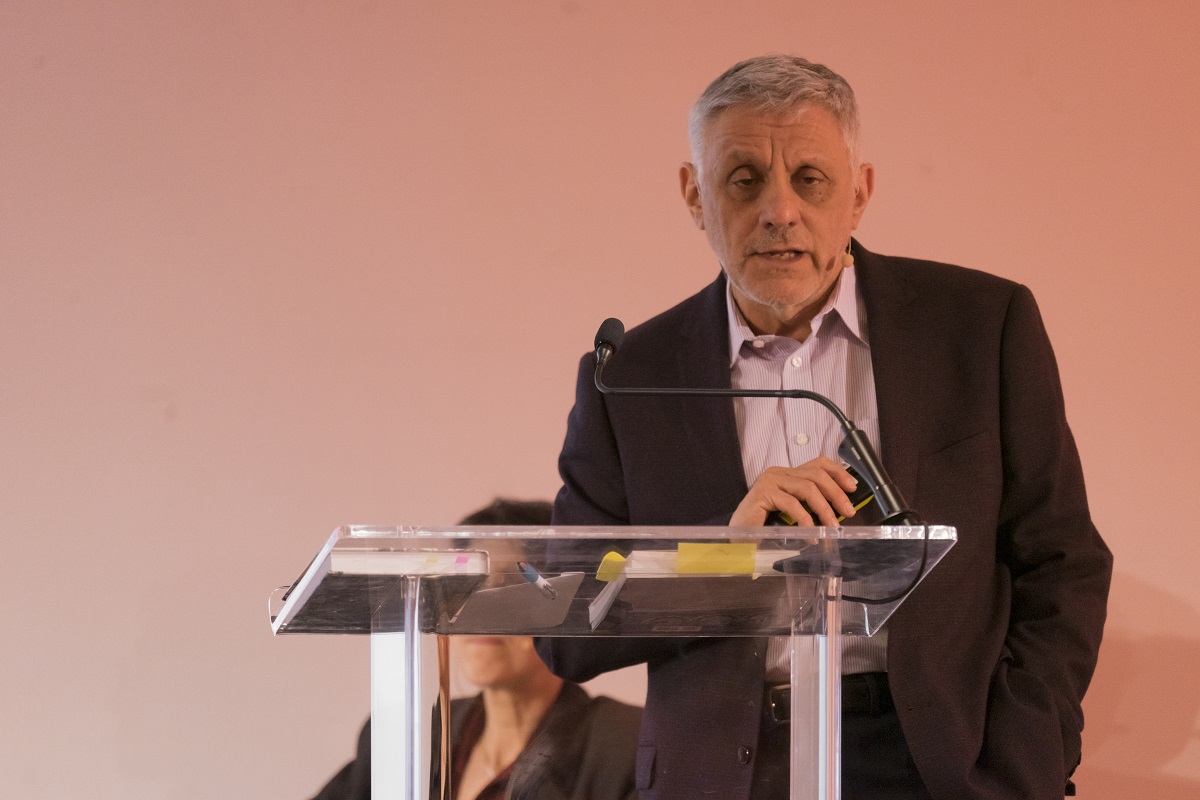