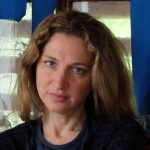 Alba Arikha is the author of five books. Her memoir, Major/Minor, shortlisted for the Spear’s Awards, was turned into an opera and performed at RADA in 2018. Where to Find Me, was published by Alma Books in 2018.
Past event

Alba Arikha has written a vivid and haunting coming-of-age memoir, Major/Minor, set in Paris in the 1980’s. Her father was the artist, Avigdor Arikha; her mother the poet, Anne Atik; her godfather, Samuel Beckett. Their apartment/studio, where Alba and her sister grew up, was a hub of literary and artistic achievement, that still reverberates today. Alba’s tale is played out against the family memories of war and exile and the ever present echoes of the European holocaust. 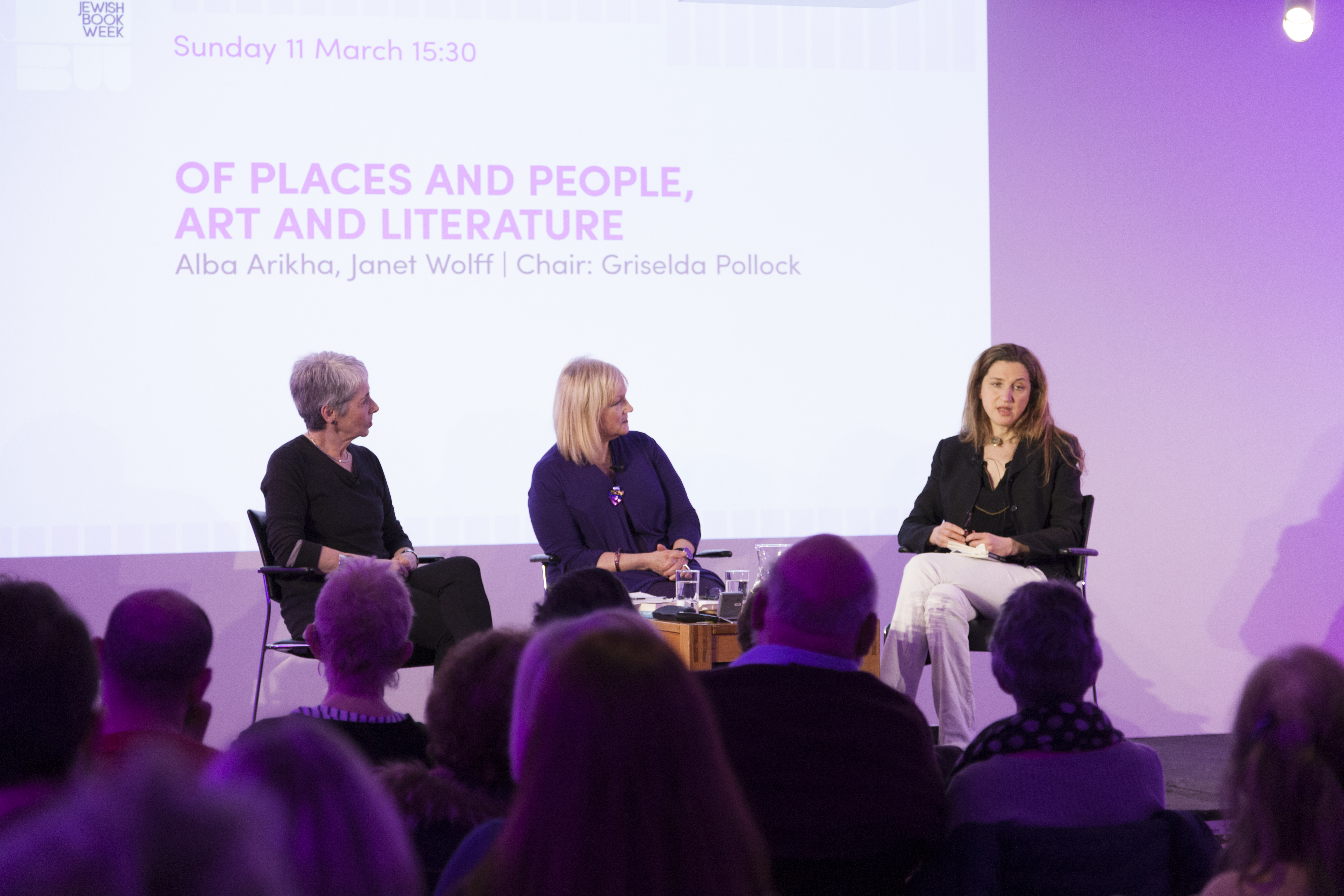 Of Places and People, Art & Literature

Alba Arikha and Janet Wolff present their stunning and idiosyncratic coming-of-age memoirs, exploring their family backgrounds, from post-war Manchester to 1980s Paris. They write of lives intellectually and emotionally enriched by those they encounter – in person, on canvas or through books – among them the leading thinkers, artists and writers of their days. Yet both grew up in the shadow of the Shoah, aware of family members lost, of war and of exile. 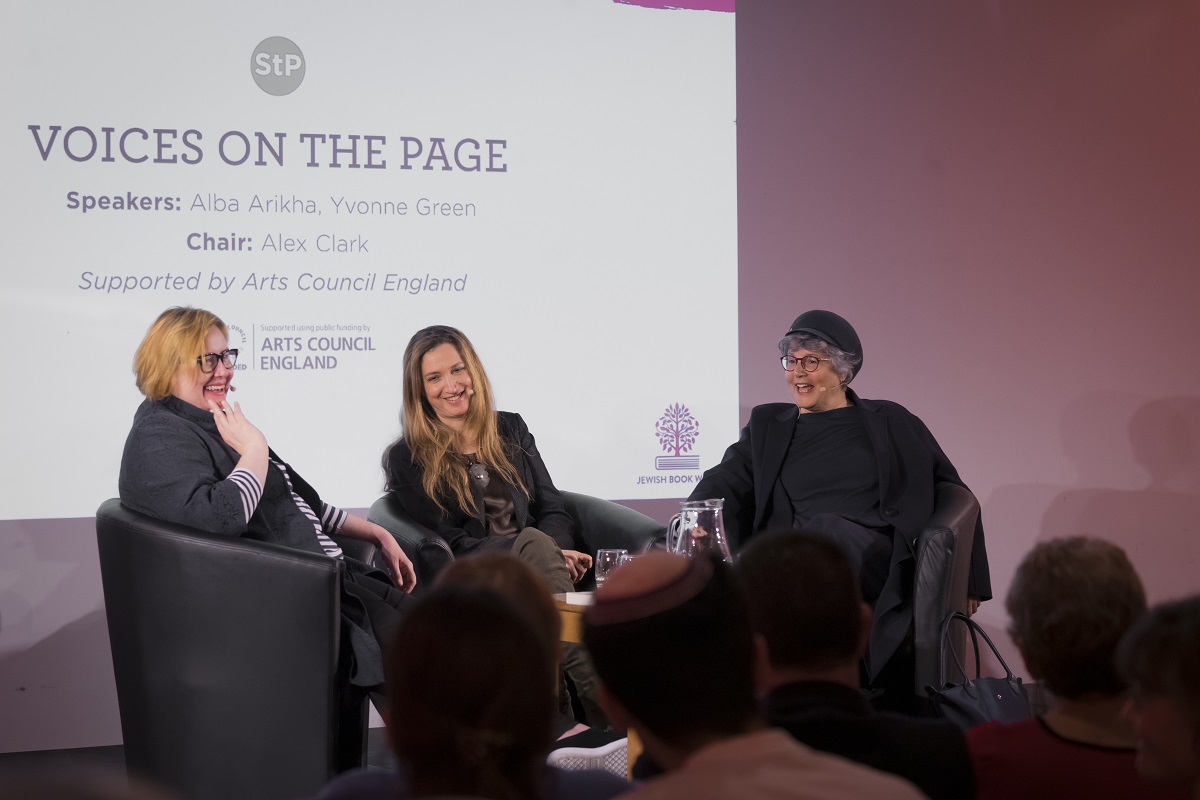 Voices on the Page

Critically-acclaimed memoirist and author Alba Arikha joins poet and translator Yvonne Green in an exploration of how the literary voice represents the multiplicity of the Jewish experience. They tackle identity, nationhood, family and literary form in a wide-ranging discussion of the voices, people and ideas that are represented in their work.