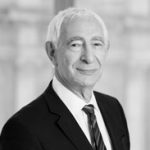 David Triesman is a Labour peer and Group Director at the Merchant Bank, Salamanca Group. He sits as a non-executive director at Havin Bank, Funding Affordable Homes and is taking a leading role in the development of a new investment business in Cuba in partnership with Havin Bank. He was a Board Member of Wembley National Stadium and was Chairman of the Football Association. Politically, he served as Under-Secretary of State in the FCO and later in the Department for Innovation, Universities and Skills and held ministerial roles in Energy, Business and Higher Education, and Europe. Lord Triesman was appointed as a Lord in Waiting to HMQ in 2004.
Past event 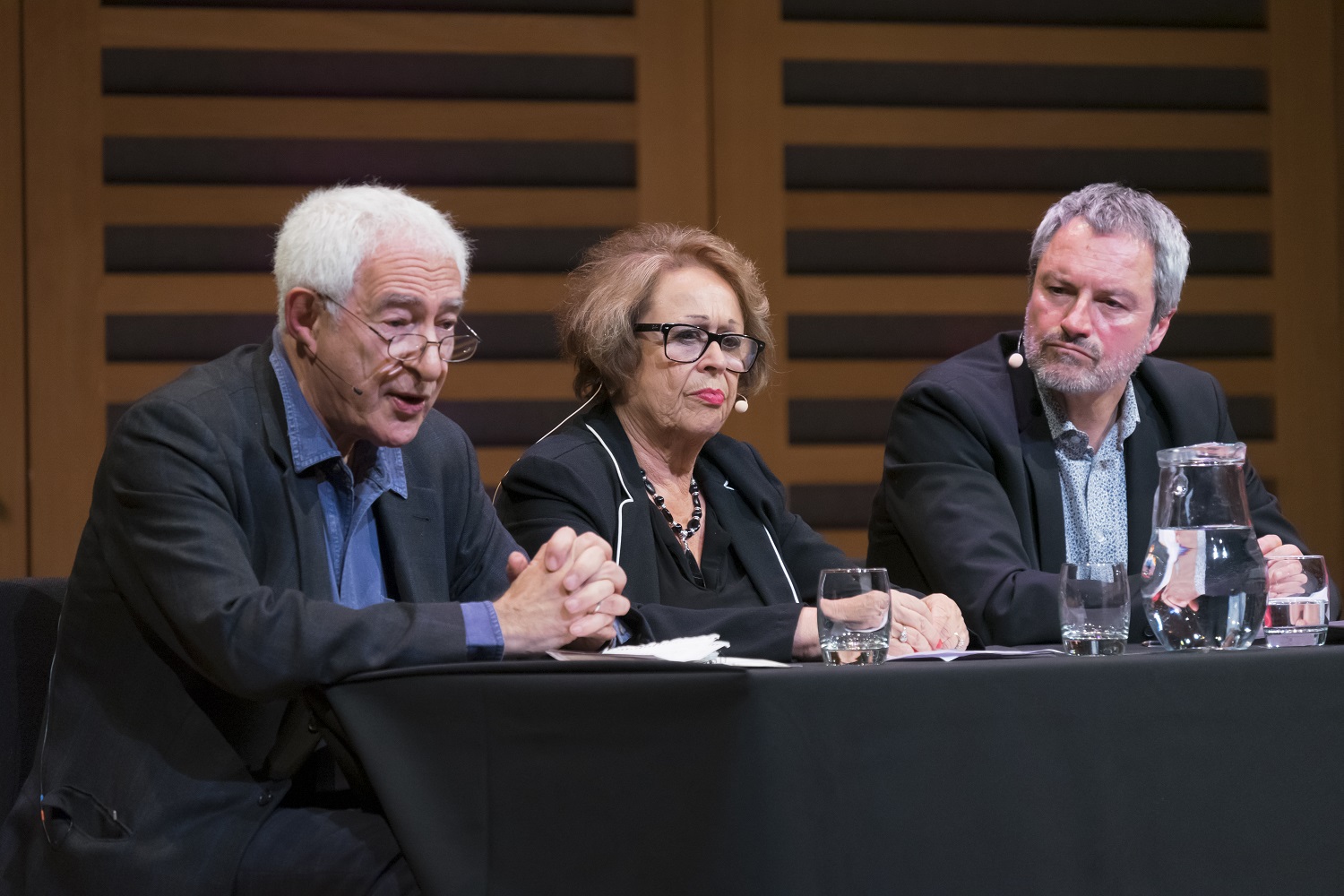 Antisemitism: The Longest Hatred
Judeophobia, the great hatred. Is it a psychic aberration, a 2,000 year-old disease? Loathing of Jews has been a feature of Christendom since the first accusation of deicide and this, combined with enforced employment patterns – usury and trade – made the Jews the pariahs of Europe, a situation the Enlightenment did nothing to change. Chameleon-like, the hatred became racial rather than religious. Today there is an addition to the old prejudices – aversion to Israel. As the world falls ...
Read More 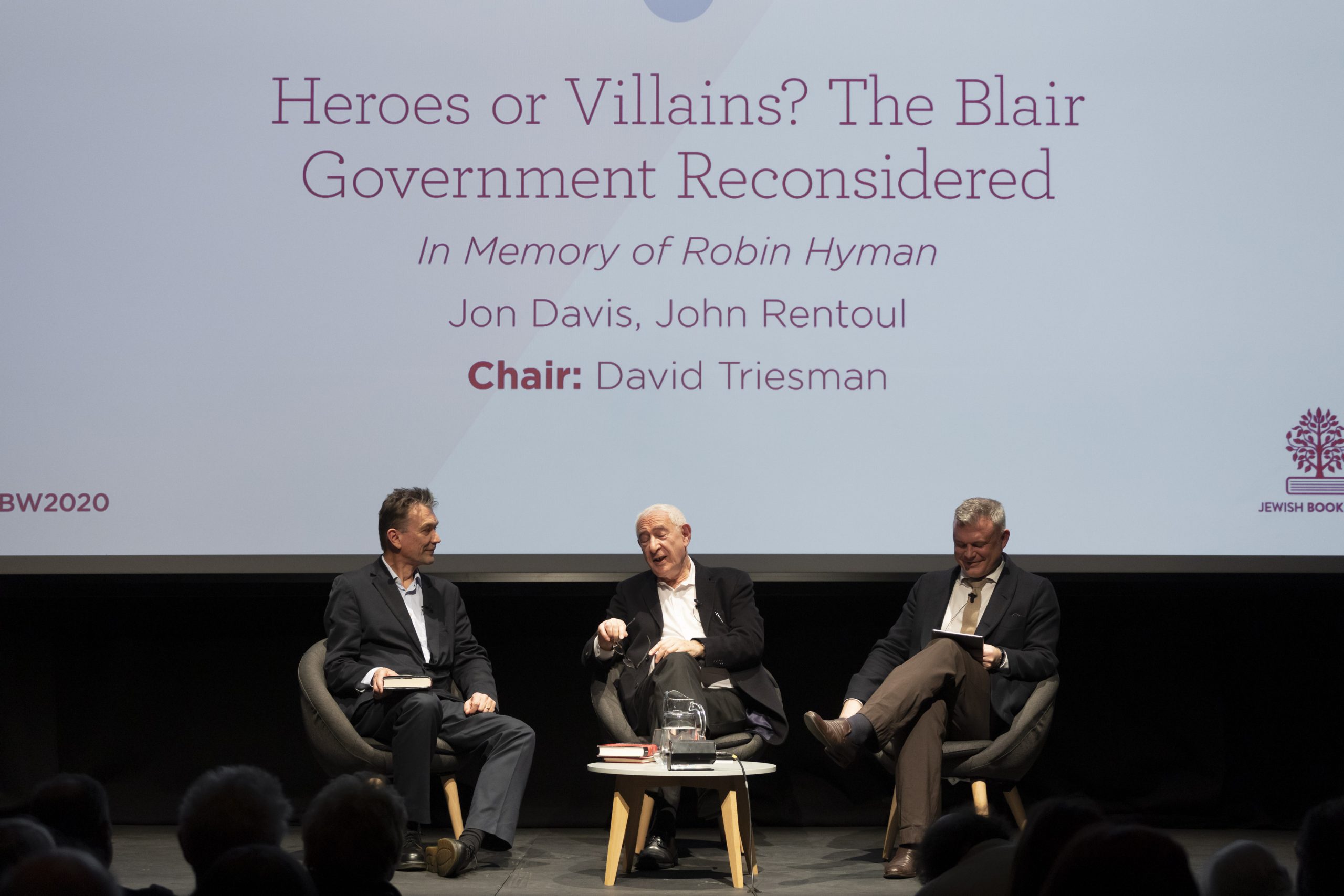 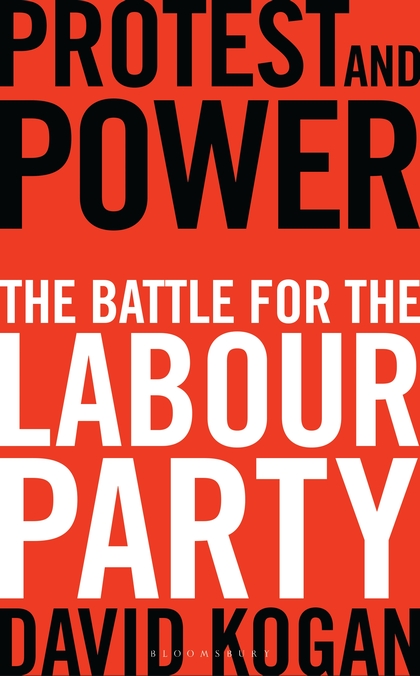 Has Labour Really Changed? The Future of the Labour Party – Virtual Event
In the midst of a global pandemic, the Labour party has a new leader, a new shadow cabinet and a new general secretary. The replacement of Jeremy Corbyn by Keir Starmer is regarded as a new dawn for the party. But how real is this? How can Labour recover from the stain of antisemitism and become an electoral force again? Two experts on Labour’s past discuss its future. Presented with our long-standing partner, Kings Place Click here to buy ...
Read More
Previous Contributor Next Contributor