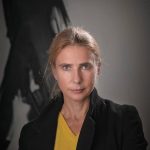 Lionel Shriver’s novels include Sunday Times bestsellers Big Brother and The Mandibles: A Family, 2029–2047, the New York Times bestseller The Post-Birthday World and The Orange Prize-winning international bestseller We Need to Talk About Kevin. Her journalism has appeared in the Guardian and the New York Times, the Wall Street Journal and many other publications. She lives in London and Brooklyn.
Past event

We were delighted to launch two great works of fiction: Amy Bloom’s Where the God of Love Hangs Out and So Much for That, by the author of We Need to Talk About Kevin, Lionel Shriver.

The two American authors discussed love in and outside marriage, families tested by illness, unconventional relations, social constraints and the universal yearning for happiness; themes they treat with their usual intelligence and insightfulness 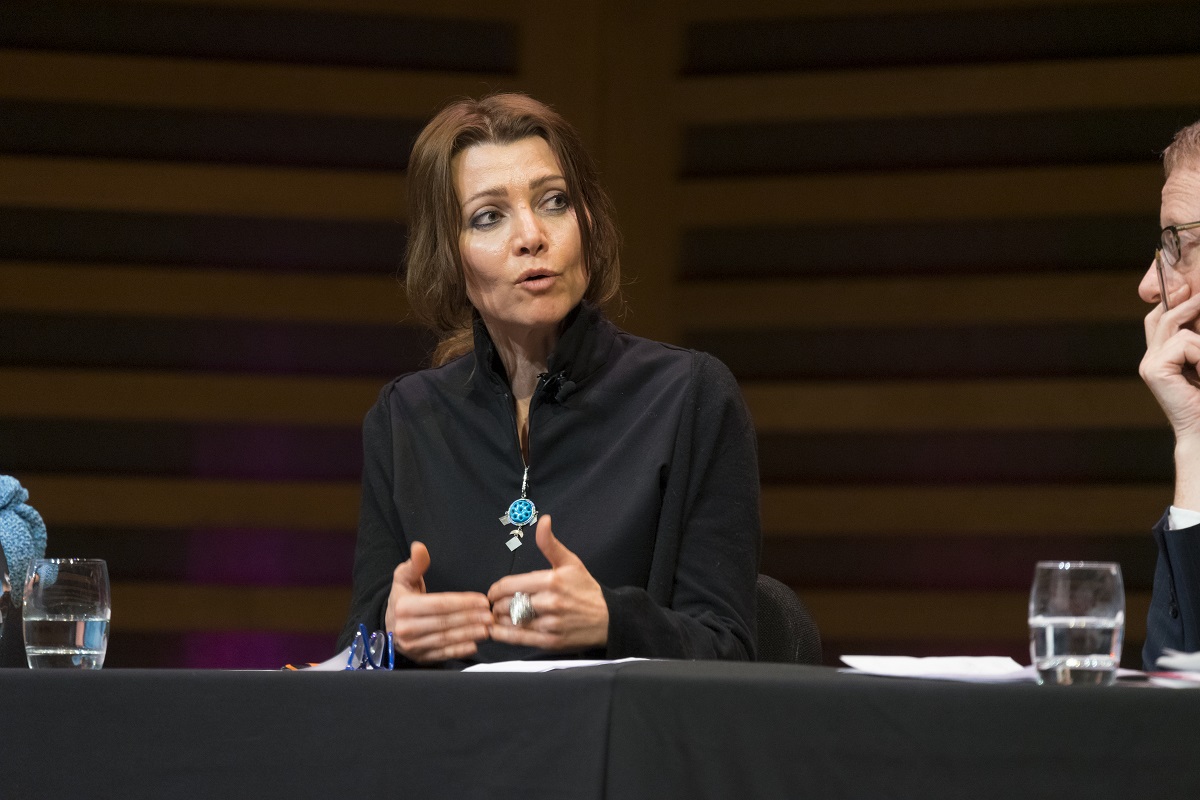 Are we Witnessing the Death of Democracy?
Tolerance, equality, democracy, free speech, a free press, separation of church and state, progress: these and other values of the Enlightenment have guided the West for over 300 years. But with trends such as the rise of populism and nationalism in the West, the ascent of China in the East, and the failure of the Arab Spring, many are asking: what if the Enlightenment was just a blip? What if we are simply reverting to ‘norm’ of human history and, if so, what can we do about it? ...
Read More 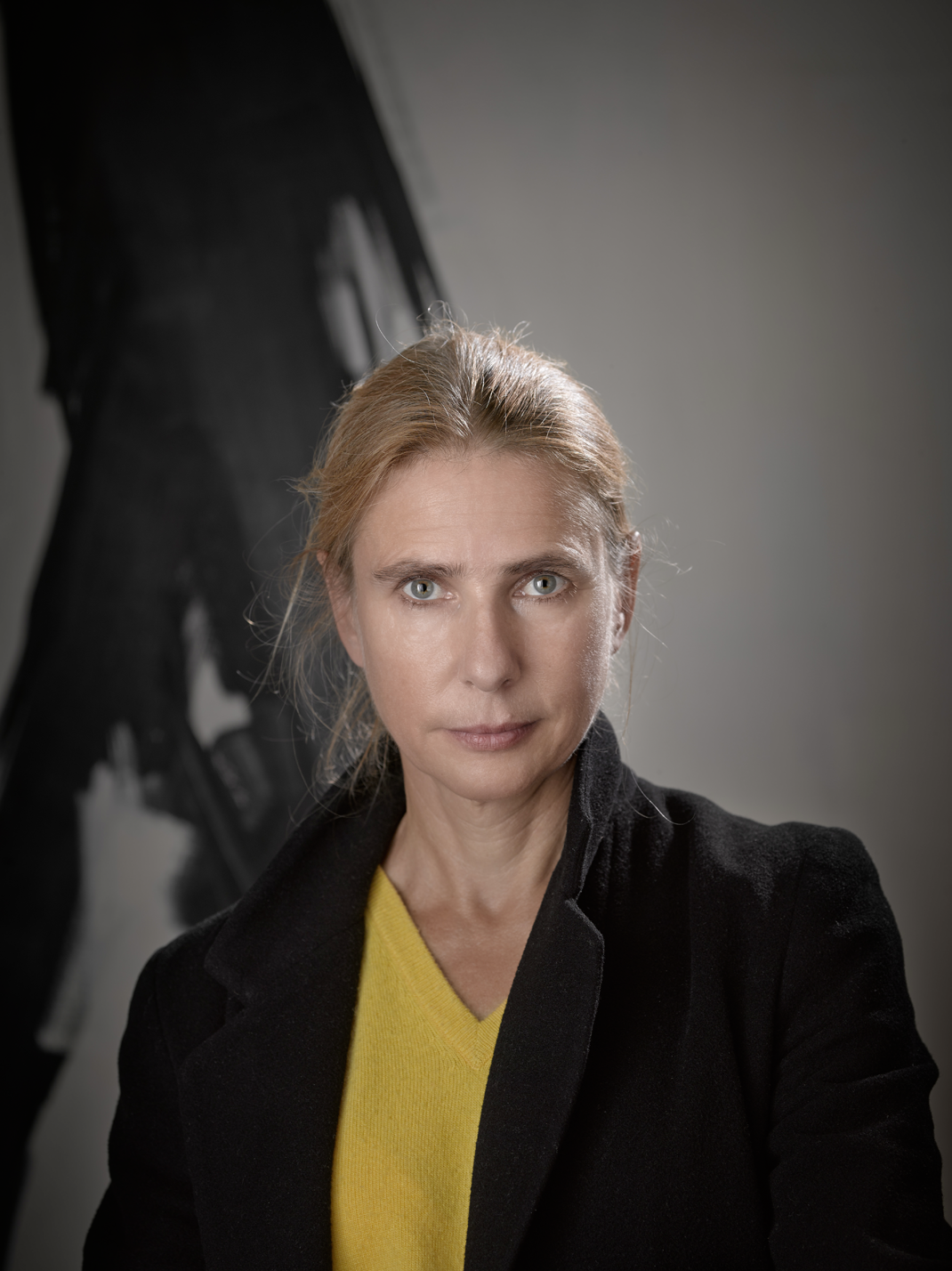 Lionel Shriver in conversation with Zoe Strimpel
The Orange Prize winning author of We Need to Talk About Kevin and The Mandibles returns to Jewish Book Week to discuss her career and give a preview of her next novel. Lionel Shriver‘s most recent book The Motion Of The Body Through Space was described as “scabrously funny” by The Guardian; Should We Stay or Should We Go, to be published this summer, takes the brilliant premise of a married couple in their ...
Read More 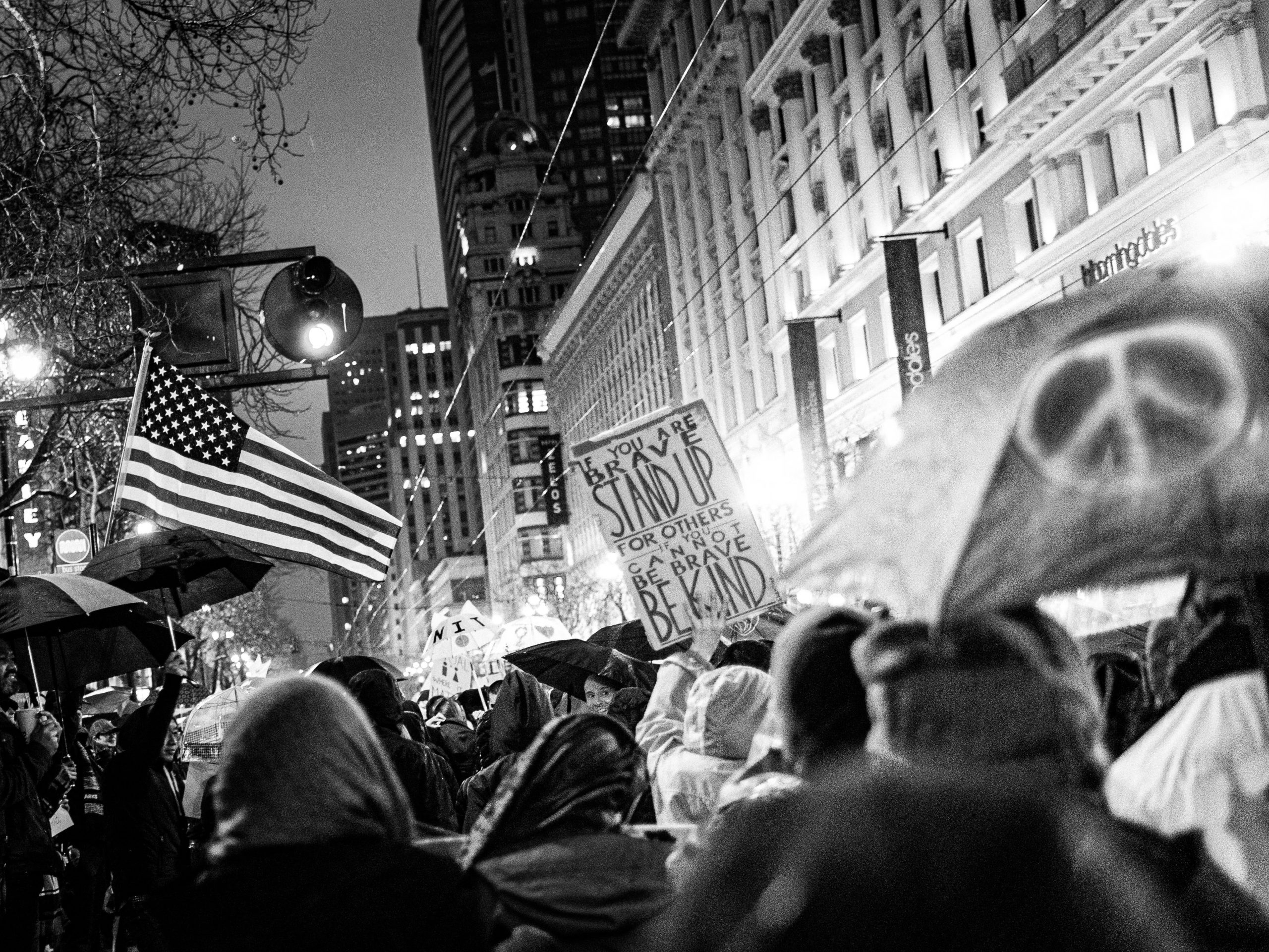 The Disunited States
After the tumultuous tenure of Trump, what is next for America? After a year marked by the pandemic and Black Lives Matter protests, the 2020 election saw the largest voter turnout since 1900 and resulted in the oldest president ever to take office, the first female, African-American and Asian-American vice-president – and a violent attack on the US Capitol. Observer columnist Nick Cohen is joined by We Need To Talk About Kevin novelist Lionel Shriver and politics professor Angelia Wilson t...
Read More
Previous Contributor Next Contributor